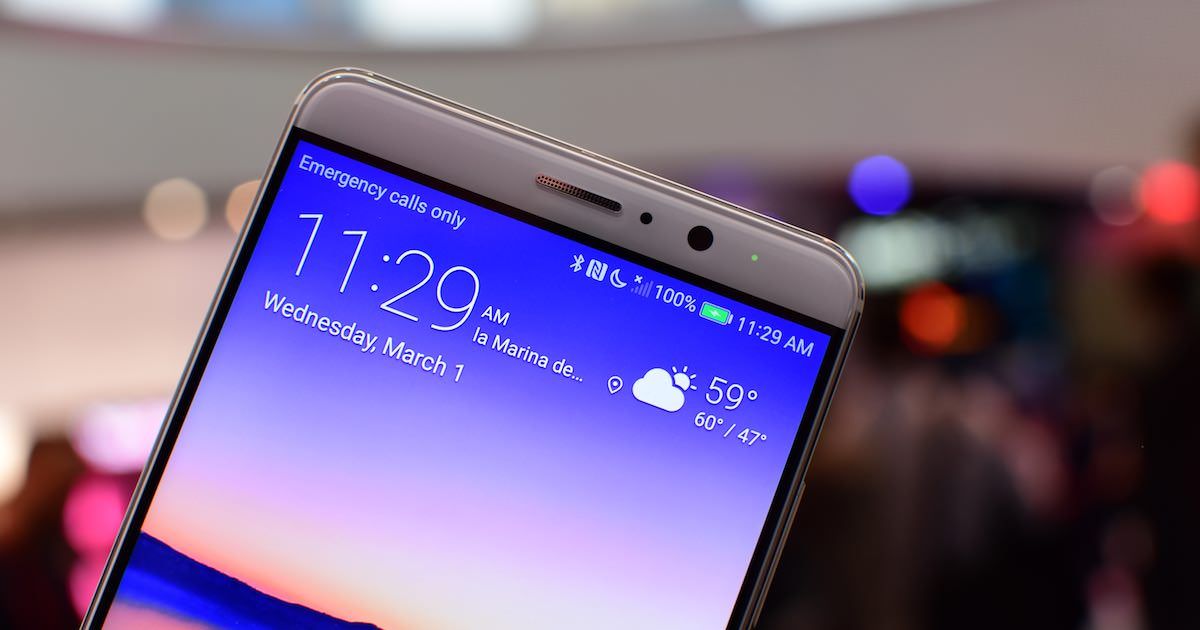 “The Huawei Mate 10 will be an almost bezel-free offering, devoid of any home button”

In July, Richard Yu, CEO of Huawei’s consumer business group, revealed that the brand will be joining the club of bezel-free smartphone manufacturers this year. Yu said that the company’s next flagship, the Huawei Mate 10 will feature a full-screen display. Now we have received an alleged live image of the Mate 10, which confirms the details shared by Huawei’s CEO. 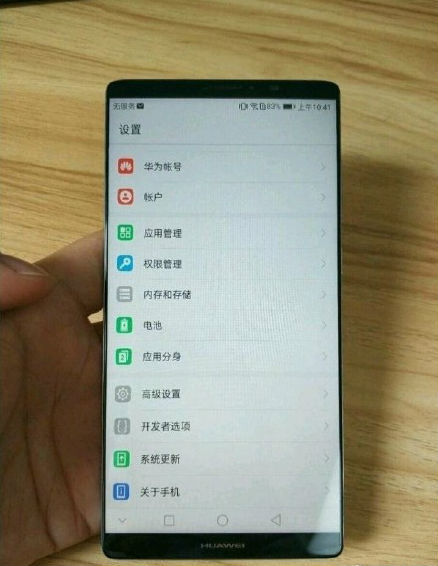 The image we received shows that the Huawei Mate 10 will feature almost no bezels on both the right and left sides of the screen. However, slim bezels are visible on the top and bottom of the display. The photo shows that the device will not have a home button or capacitive buttons for navigation.

And now, ur very 1st look at #HuaweiMate10 (360 video + dimensions based upon factory CAD) on behalf of @compareraja https://t.co/SncijNHZah pic.twitter.com/EfEVmPHkzQ

It’s worth mentioning that the image we received shows a different design than the one recently shared by the popular tipster @OnLeaks. The CAD design based renders leaked by the tipster suggest that the phone will have a physical home button below the display. So we advise you to take the latest leak with a pinch of salt.