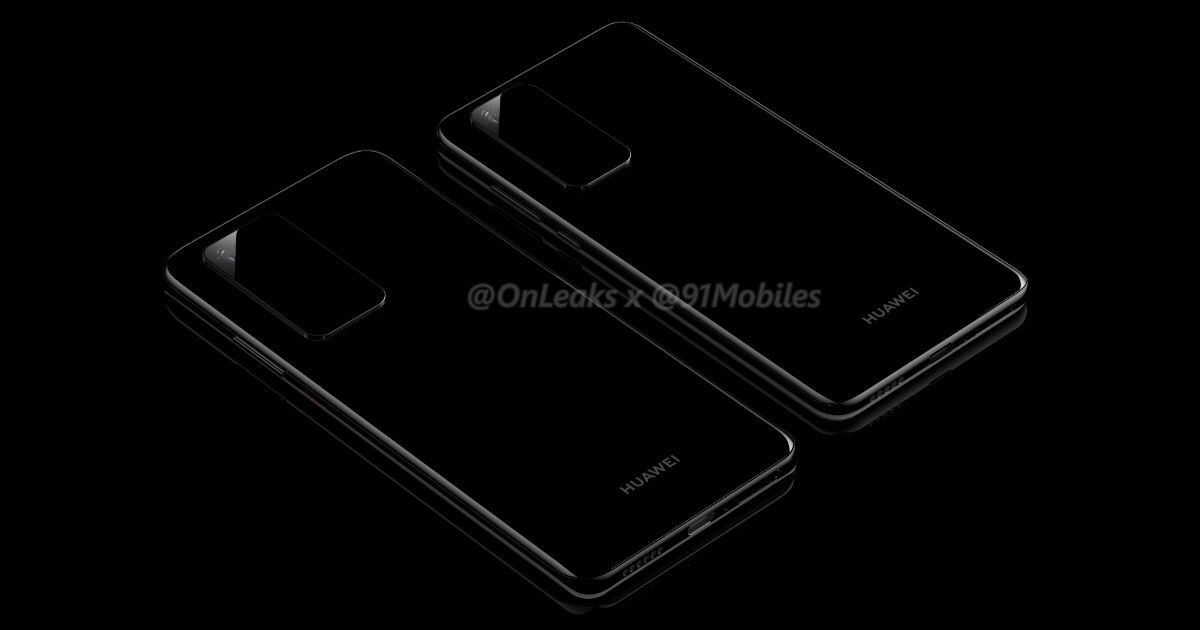 Huawei P40 and P40 Pro are expected to launch in Q1 2020, and we’re starting to learn more details about the flagship-series as we move forward. The recently leaked renders of the P40 Pro showed off five rear cameras and a curved display with dual-punch hole design. Now, the alleged camera module design of the Huawei P40 taken at what looks like a production line leaked on Weibo. This reveals the flagship will have a vertically-arranged triple camera setup at the back, and none of them is a periscope telephoto lens. The other cutouts in the module are for the dual-LED flash, laser emitter, and receiver.

The complete arrangement of the Huawei P40 camera looks somewhat similar to the one on the Honor V30 Pro. However, there’s nothing we can tell from the metal camera frame just yet, but it is sure to use Leica optics, an ultra-wide-angle lens, and a ToF sensor. The Huawei P40-series is likely to be powered by the company’s new Kirin 990 chipset and is sure to have 5G connectivity. The handset could run on Android 10 but are very likely to miss Google Play Services, thanks to the US trade ban.

On the other hand, the Huawei P40 Pro is said to feature an improved periscope camera with a 10X optical zoom along with a telephoto sensor. The P40-series will get a rectangular camera module with a 64MP Sony IMX686 primary sensor, a 20MP ultra-angle-wide lens, a 12MP periscope telephoto lens, a macro lens, and a Time of Flight sensor. With the launch still a couple of months away, we might come across more information soon.