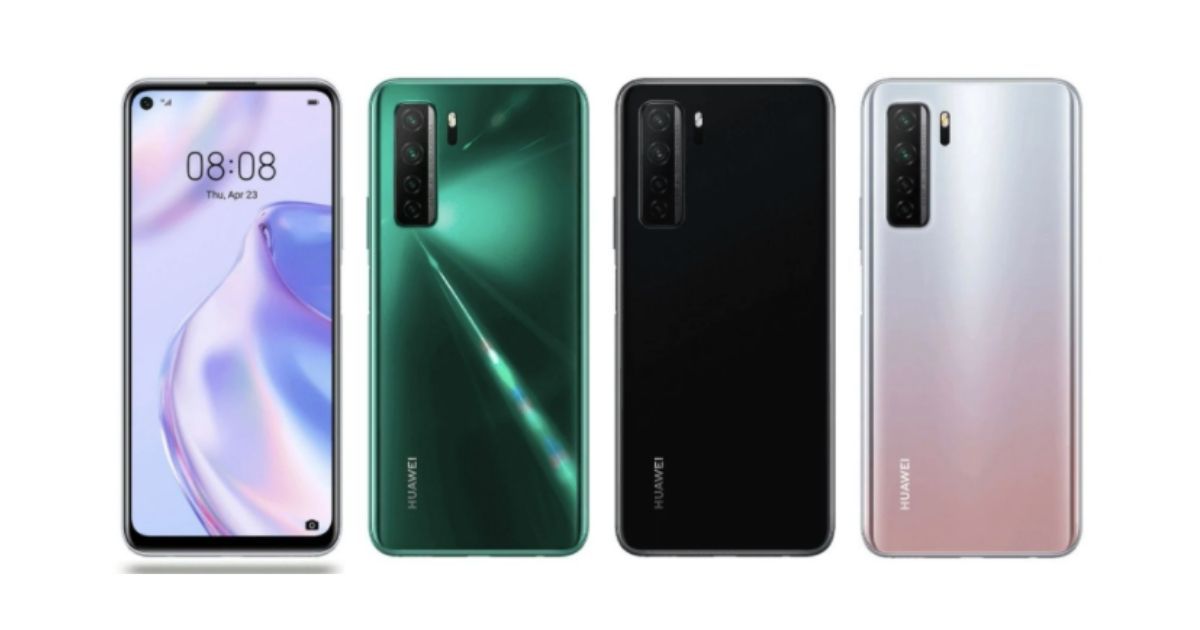 Huawei P40 series, which included the regular P40, P40 Pro, and P40 Pro+ smartphones till now, has now received a new entry as the brand has launched P40 Lite for the European markets. The Huawei P40 Lite 5G is essentially a rebranded version of the Huawei Nova 7 SE 5G, which was earlier launched in China this year. The key specifications of the P40 Lite include Kirin 820 5G chipset and a 64MP primary camera at the back. The P40 Lite has been priced at EUR 399 (roughly Rs 33,000) and can be already pre-ordered in Europe. The sales for the handset will begin on May 29th.

Starting with the display, the Huawei P40 Lite comes with a 6.5-inch full-HD+ IPS LCD panel with a punch-hole design that features the 16MP front camera. As we mentioned earlier the P40 Lite is powered by a Kirin 820 5G SoC. The chipset is paired with 6GB of RAM and you get 128GB inbuilt storage, which can further be expanded by a microSD card. If we talk about software, you get Android 10-based EMUI 10 with the P40 Lite. As you might expect with a new Huawei device, the P40 Lite does not support Google apps and services.

Coming to the optics, the P40 Lite features a quad camera setup that has a 64MP primary camera, an 8MP ultrawide sensor, a 2MP macro lens, and finally a 2MP depth unit. To keep the lights on for the handset, there is a 4,000mAh battery with 40W fast charging support included with the P40 Lite.