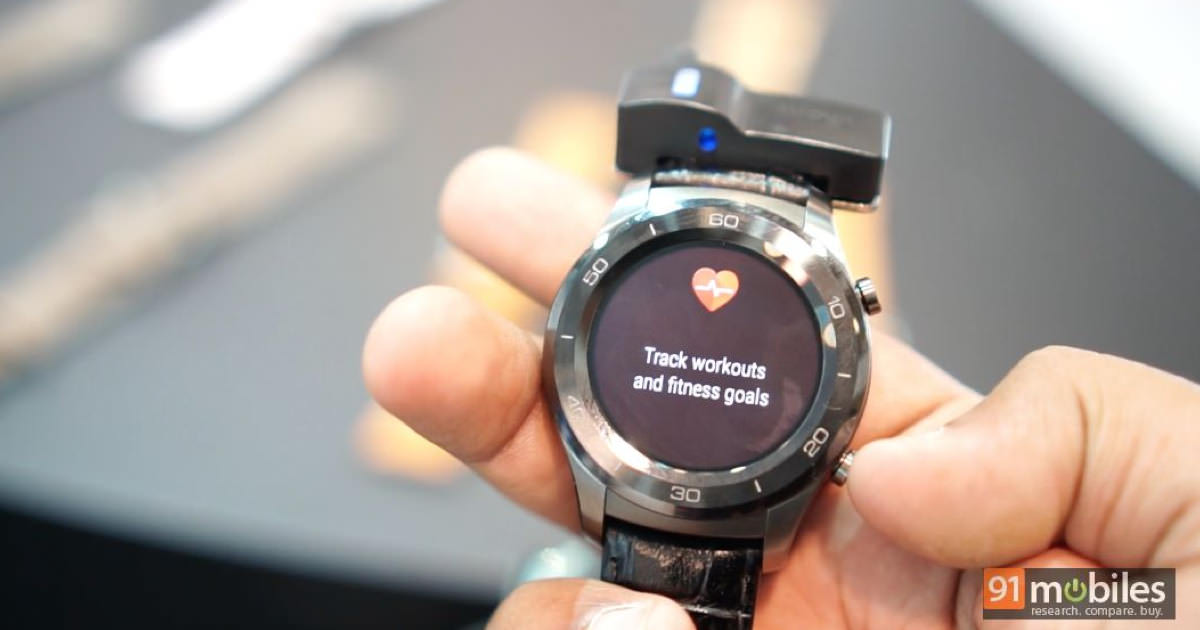 Huawei launched its Watch 2 2018 in China earlier this year, which was an incremental update to the Watch 2 and brought the support for e-SIM. At the IFA conference in Berlin this year, CEO Richard Yu hinted that the brand is still invested in the smartwatch category but will only launch the next-generation Huawei Watch when there is a significant improvement in overall experience. While it remains to be seen if the brand has managed to achieve that, 91mobiles has just spotted that Huawei has applied for Trademark for a new watch in Europe. The brand has applied for the trademark on EUIPO (European Union Intellectual Property Office) in the name of the Huawei Watch X. While the listing doesn’t reveal anything substantial about the upcoming device, the category list shows it to be a smartwatch. It also states ‘electronic devices comprised primarily of a wristwatch and also featuring a telephone’, which hints that the Huawei Watch X might come with support for LTE and probably the e-SIM support as well. And given Huawei’s affinity for the Wear OS, the same could be present in the upcoming wearable as well. Unfortunately, nothing else is known about the smartwatch at the moment.

Moreover, the brand has only recently applied for the trademark, which means there’s still a long way to go before the watch becomes a reality.