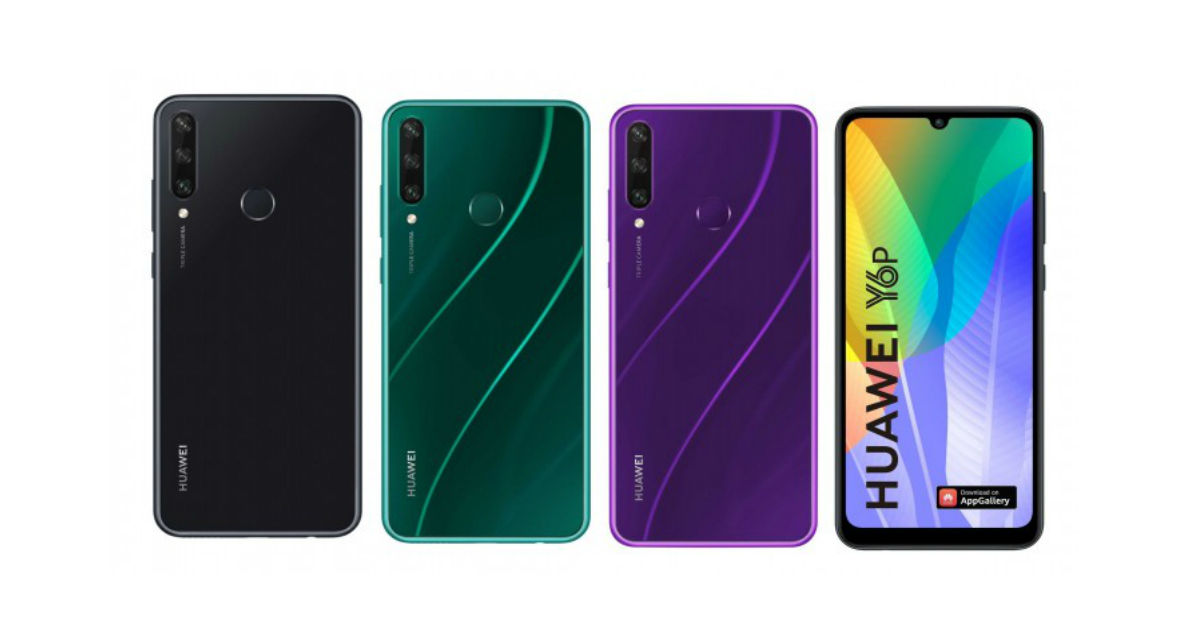 Huawei Y5p and Huawei Y6p affordable phones have been officially launched in Romania alongside the MatePad T8 tablet. The Y5p seems to a rebrand of the Honor 9S, that was recently launched in Russia. Its design is pretty basic and features a dated 18:9 aspect ratio with thick bezels on the top and bottom. As for the Huawei Y6p, it ships with triple cameras, a rear-mounted fingerprint sensor for security. Both the phones boot Android 10 OS and ship with MediaTek Helio P22 SoC.

the Huawei Y5p sports a 5.45-inch HD+ IPS LCD display with thick bezels on top and bottom and 18:9 aspect ratio. It is said to be powered by the MediaTek Helio P22 SoC coupled with 2GB RAM and 32GB storage that is further expandable. In terms of optics, the Huawei Y5p will have an 8MP primary sensor and on the front, there is a 5MP snapper for selfies and video chats. It packs a 3020mAh battery and boots Android 10 OS with EMUI 10.1 custom skin. The handset measures 146.5 x 70.94 x 8.35mm and weighs 144 grams. 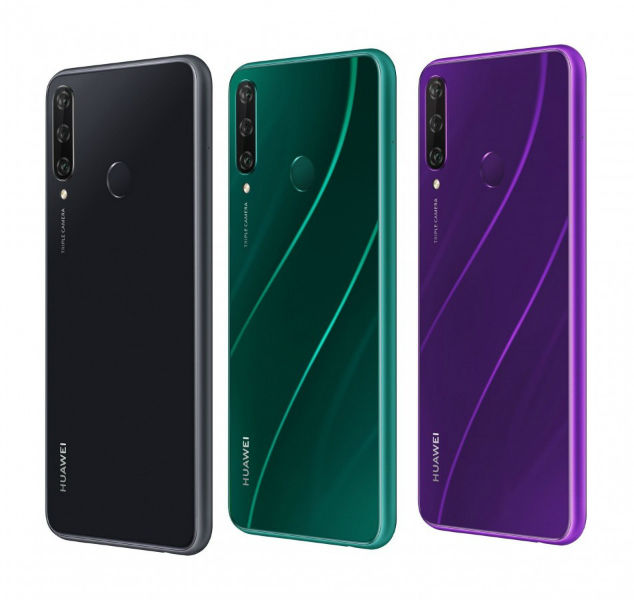 The Huawei Y6p has a slightly larger 6.3-inch HD+ display with a waterdrop notch to house the 8MP selfie camera. It is powered by the same Helio P22 SoC coupled with 3GB RAM and 64GB storage that is further expandable via a microSD card. It boots Android 10 OS with EMUI 10.1 custom skin on top and Huawei Mobile Services in place of Google Mobile Services (GSM). As for the optics, the Huawei Y6p has a triple camera setup consisting of a 13MP primary sensor, a 5MP ultra-wide-angle lens, and a 2MP depth sensor. There is a rear-mounted fingerprint sensor for security. A 5,000mAh battery fuels the handset. 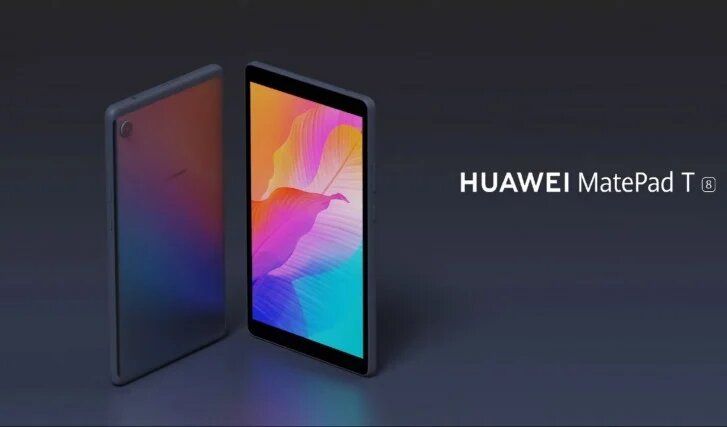 The Huawei MatePad T8 sports an 8-inch display with 1280 x 800 pixels resolution. It is powered by the octa-core MediaTek MTK8768 SoC coupled with 2GB RAM and either 16GB/32GB internal storage that is expandable. As for the optics, the tablet houses a 2MP selfie shooter and a 5MP at the back. The Huawei MatePad T8 boots Android 10 with EMUI 10.0.1 and it packs a 5,100mAh battery.