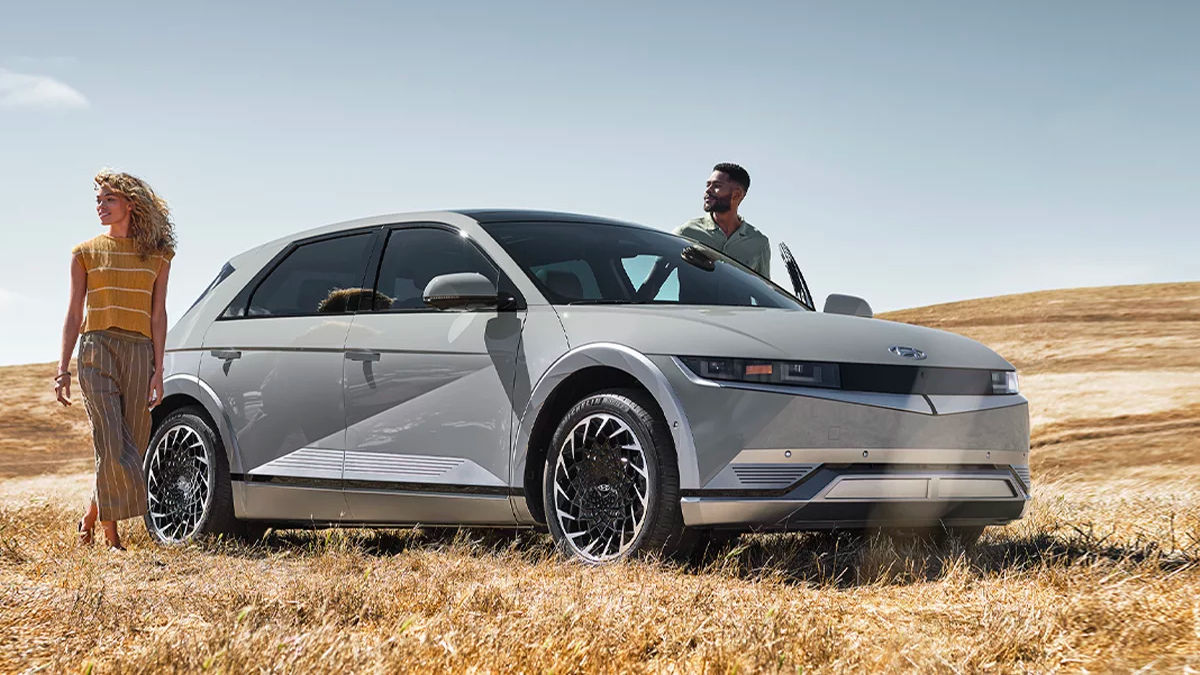 Earlier this week Hyundai showcased its Hyundai IONIQ 5 crossover EV in India and has started taking in bookings for the same. The Hyundai IONIQ 5 is comparable to the Kia EV6 both of which share the same platform as well as some major internals. The company will also assemble the IONIQ 5 here as the car will come to India via the CKD route and hence will be priced more affordably for the consumer. Hyundai is also expected to showcase its recently launched IONIQ 6 EV sedan in India at the Auto Expo 2023.

Hyundai has started taking bookings for the Hyundai IONIQ 5 electric car for a token amount of Rs 1 lakh. The company plans to bring the IONIQ 5 in India via the CKD or Completely Knocked Down Route. This could help the Korean automaker keep the prices in check. It is expected that the IONIQ 5 will command a sub-Rs 50 lakh price tag in India which is about 15 percent less than its sibling, the Kia EV 6. 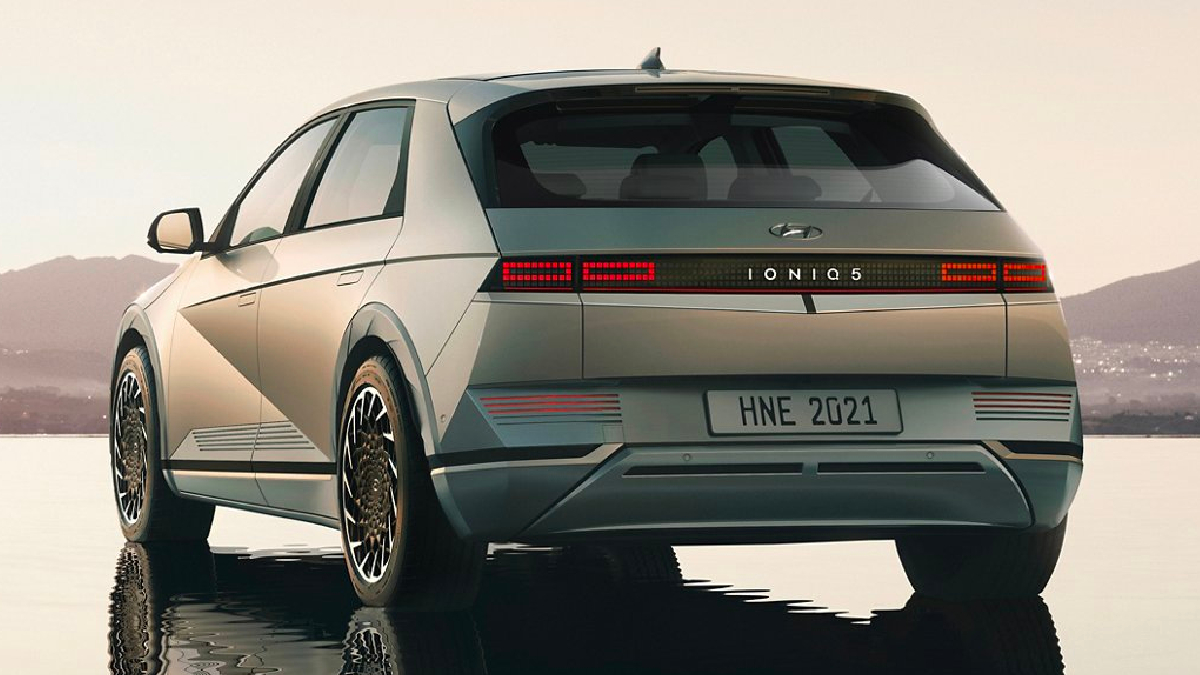 The Hyundai IONIQ 5 is expected to utilise a 72.6kWh battery which will give it an ARAI-certified range of 631km on a single charge. It is likely to get a 217hp electric motor at the rear axle that develops 350Nm of peak torque. The IONIQ 5 will be capable of charging from 10 percent to 80 percent in 18 minutes via an 800V fast charger.

The Hyundai IONIQ 5 is a rather unique-looking car with a futuristic yet boxy silhouette. The car uses angular design cues, an interesting pixelated LED arrangement for its lights and 20-inch aero-optimised alloy wheels that feature a turbine-like design. The car will be offered in three paint shades, namely, Gravity Gold Matte, Optic White and Midnight Black Pearl. 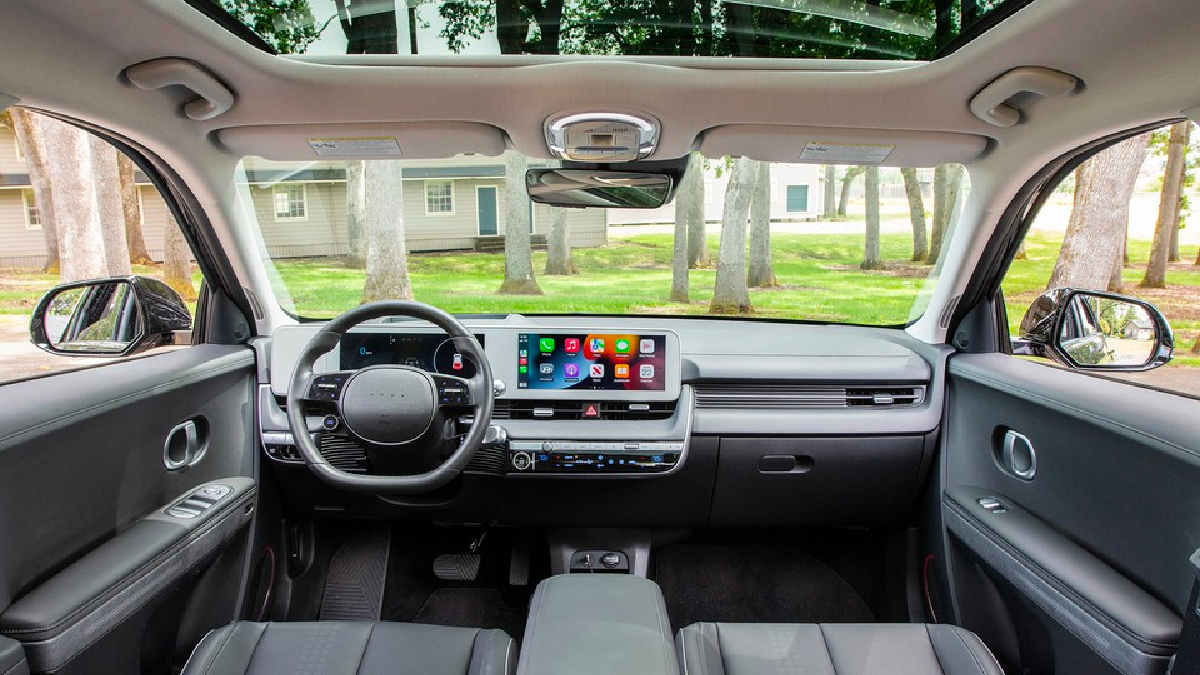 On the inside, the vehicle gets upholstery that has been appointed using recycled materials to further the car’s green credentials. The EV also gets a pair of 12.3-inch screens for the instrument cluster and the touchscreen, a head-up display with augmented reality functions, and ADAS. The IONIQ 5 can also charge gadgets and run household appliances by acting as a giant power bank.

Tata confirms it is working on a Tata Punch EV for India, could launch in 2023

Maruti Suzuki's first EV for India, as big as a Creta, with 500km range coming to Auto Expo 2023 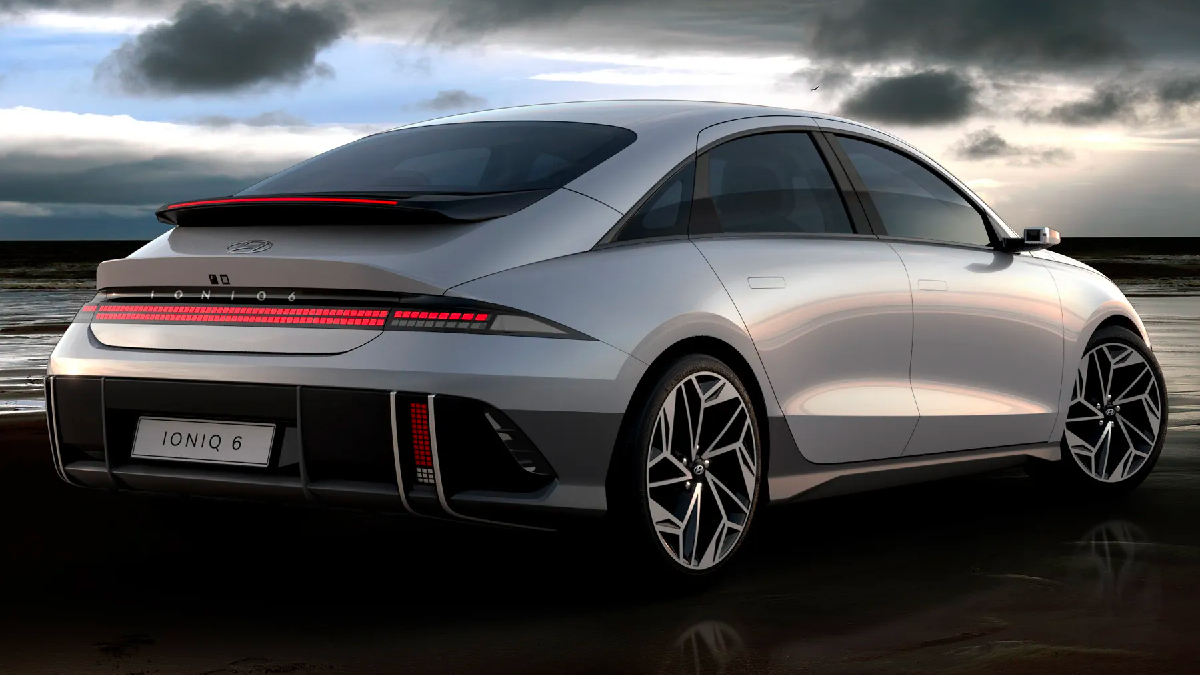 The Hyundai IONIQ 6 EV sedan will be showcased at the Auto Expo 2023 which will be held in January 2023. The new IONIQ 6 was recently launched for global markets where it competes with the likes of the BMW i4 and the Tesla Model 3. The vehicle carries a unique design language and looks distinctive when compared to rivals. The IONIQ 6 uses the E-GMP platform that underpins the Kia EV6 and the Hyundai IONIQ 5 and is expected to post a claimed range of 614km certified on the WLTP cycle. The vehicle will be well equipped and will get a flat centre console, a pair of dual 12-inch touchscreens, a two-spoke steering wheel, pixel-style LED tail-lights, a ducktail rear spoiler, etc.

The plans for IONIQ 6 EV sedan have not yet been highlighted by the company. However, it is expected that the company will be gauging response for the model when showcased at the Delhi Auto Expo 2023.