Home How To England vs Pakistan final live telecast: Where to watch ICC T20 World... 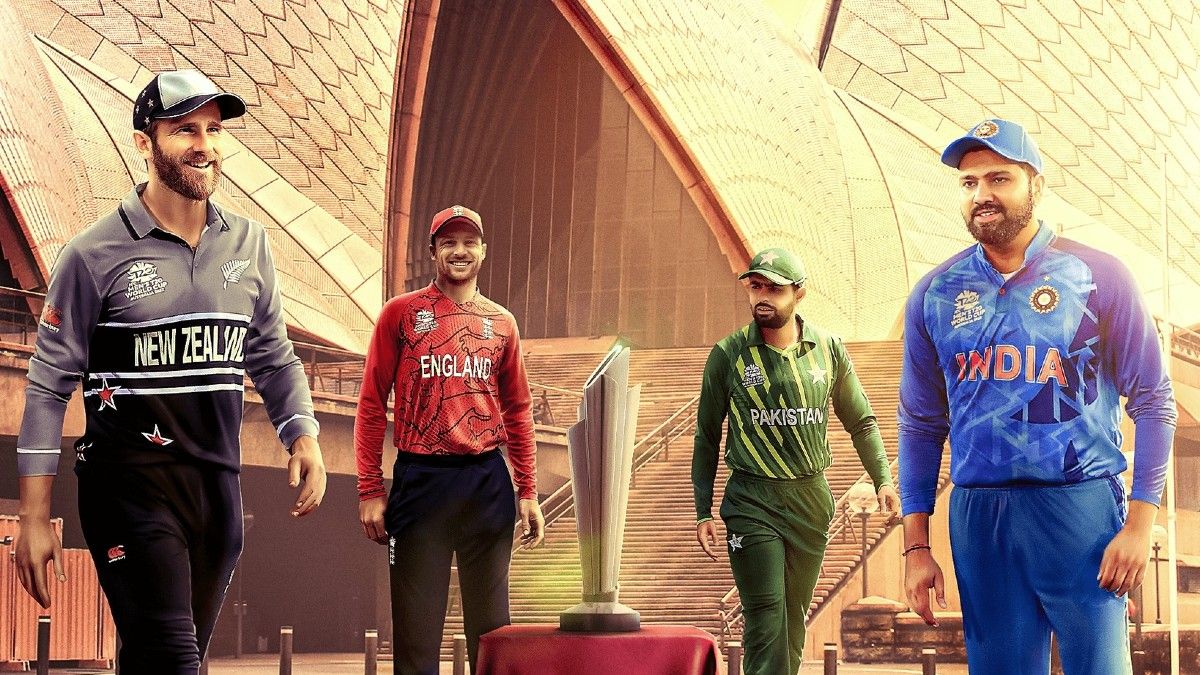 Pakistan vs England ICC T20 World Cup 2022 final live telecast will begin at 07:00 pm local time, which translates to 01:30 pm in Indian standard time (IST). The two teams haven’t faced each other in the T20 World Cup final before, but they have both been crowned champions. Pakistan won the cup back in 2009, while England lifted the trophy in 2010. It will be interesting to see who will win the eighth edition of the T20 World Cup. If you are looking to watch all Pakistan vs England final action from the ICC Men’s T20 World Cup 2022 live on your television screen, we’ve put together all the live telecast details for the tournament in this article. Check it out.

Cricket enthusiasts from across continents can catch the ICC Men’s T20 World Cup 2022 live on their TV screens as well as on digital platforms, with broadcasters like Star Network, Sky Sports, ESPN, and more. For viewers back home, the live streaming of the T20I matches will be available on Disney+ Hotstar (website and app). However, those who wish to watch the tournament on television can catch its live telecast on Star Sports and DD Sports channels.

Star Network holds exclusive television rights for the T20 World Cup in India and other countries including Nepal, Sri Lanka, Bhutan and Maldives. Other broadcasters like ESPN, Sky Sports, Channel Nine, Fox Sports, Times Internet, Gazi TV, PTV & ARY Digital Networks and more will also live telecast the games for viewers around the globe. Read on to learn how you can watch the T20 World Cup 2022 live telecast in India and the rest of the world. 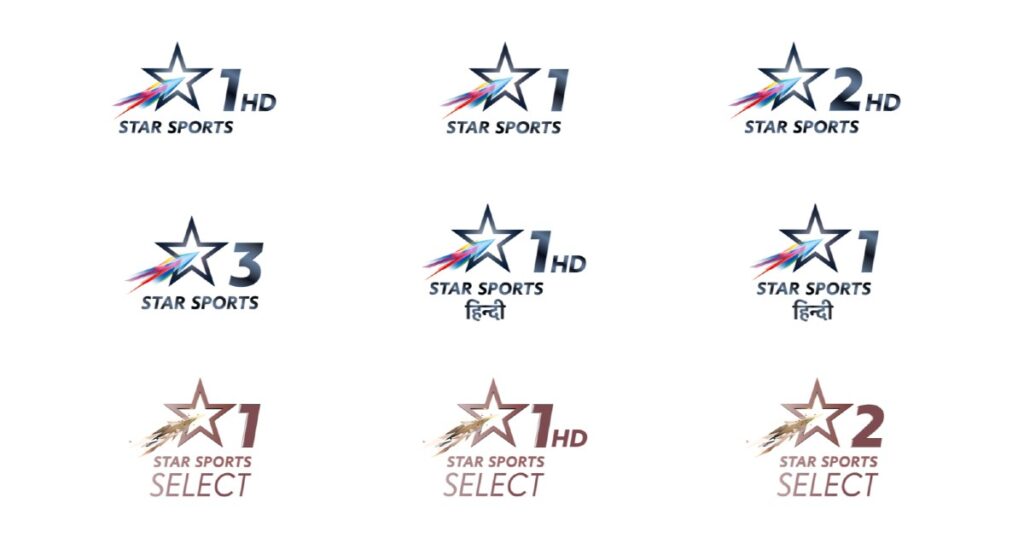 Cricket fanatics across India will be able to catch all the live action from the 2022 ICC Men’s T20 World Cup in various languages with a subscription to Star Sports channels (priced at Rs 22.42). Additionally, the tournament can also be enjoyed on DD Sports channels. However, this only applies to those with a DD Free Dish connection and access to DTT platforms.

Below is a list of the names and numbers of T20 World Cup 2022 broadcast channels:

DD Free Dish and DTT platform users can watch all the 2022 T20 World Cup matches on DD Sports available on channel number 77. Owned by public service broadcaster Prasar Bharati, the DD Free Dish is a free-to-air service i.e., you won’t have to pay any monthly subscription. However, it does require a one-time investment of Rs 2000 for the set-top box, dish antenna and accessories.

How to watch Pakistan vs England final live telecast outside India

Besides India, Star Network will be televising the tournament in Nepal, Sri Lanka, Maldives, and Bhutan. Pakistan viewers can watch the matches on PTV & ARY Digital Networks while Gazi TV will bring the games to television screens in Bangladesh. Fans sitting in the UK will be able to enjoy the T20 World Cup matches on Sky Sports while those in Australia can see the live telecast on Fox Sports and Channel Nine. Times Internet (Willow TV) is responsible for bringing the matches straight to cricket enthusiasts residing in the USA and Canada.

Refer to the table below to find out all broadcast partners for the T20 World Cup 2022:

The T20 World Cup 2022 will also feature audio broadcasts on radio and digital platforms in a number of languages based on the regions.

Who is the defending champion of the ICC Men’s T20 World Cup?

Australia is the defending champions of the ICC Men’s T20 World Cup, with an eight-wicket win over their Trans-Tasman rivals New Zealand in the final held in Dubai (UAE) in 2021.

Who are the past winners of the ICC T20 World Cup?