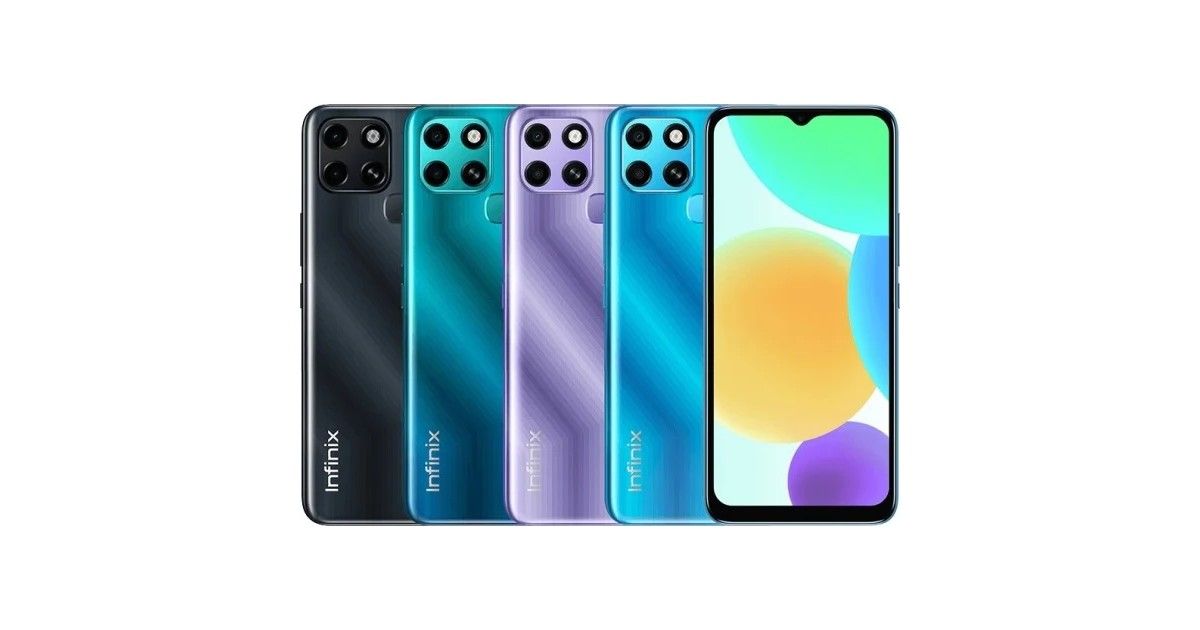 The Infinix Smart 6 is a budget-friendly smartphone and ships with, as mentioned earlier, just one 2GB + 32GB variant. The Infinix Smart 6 gets a 6.67-inch HD+ IPS LCD panel and houses the front camera in a waterdrop style notch at the top. The display is clocked at 720 x 1,600 pixels and lends it a 266ppi count and support for the reproduction of 16 million colours. The device packs in a 5,000mAh battery with charging speeds up to 10W. The Infinix Smart 6 promises 31 hours of talk time and up to 678 hours of standby time.

The Infinix Smart 6 gets a Unisoc SC9863A processor that is accompanied by 2GB of RAM and 32GB of onboard storage. The internal storage is expandable via an external microSD card up to 512GB. It runs a customised version of Android 11 (Go Edition). There is a dual camera set up at the back which plays host to an 8MP main camera sensor and an 0.08MP secondary camera. Upfront, the waterdrop style notch houses a 5MP sensor for taking selfies. The Infinix Smart 6 gets a micro USB port, Bluetooth, a 3.5mm headphone jack, a rear-mounted fingerprint sensor and face unlocking. Other sensors on board include the likes of a proximity sensor, ambient light sensor, and G-sensor.