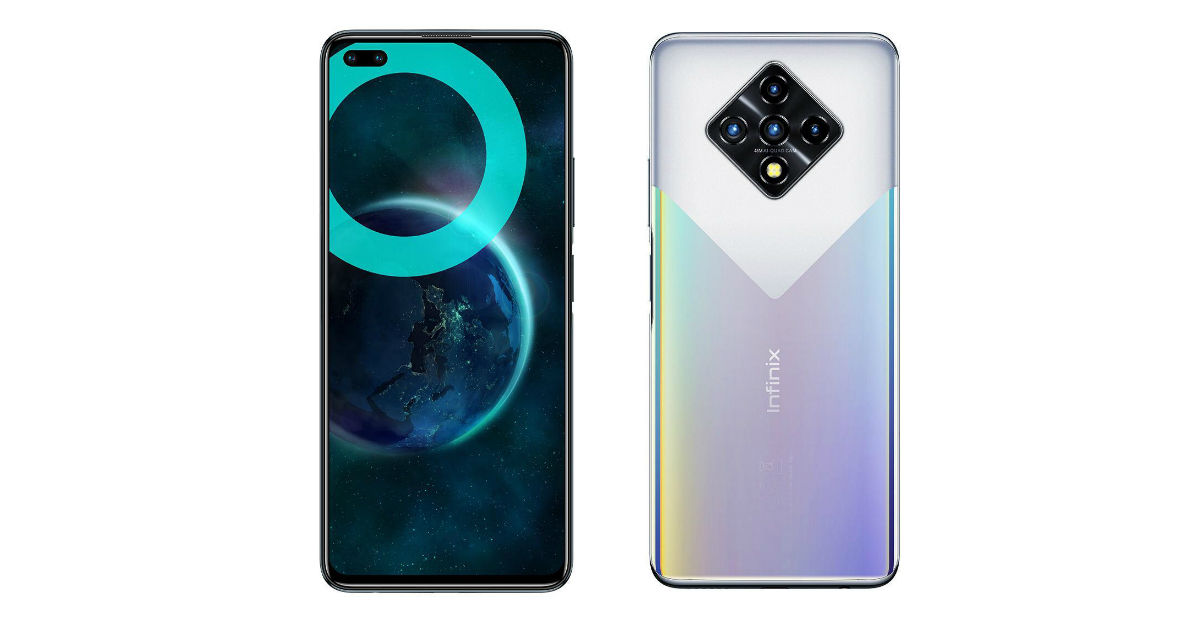 Update: Infinix ZERO 8i India launch has been officially postponed to December 3rd. Previously, the handset was slated to be unveiled in the country on December 2nd.

Infinix ZERO 8i launch date in India is December 2nd, the company has revealed. In addition to the smartphone, the brand is also planning to launch the Infinix Android TV and SNOKOR-branded soundbar in December, though the exact dates for these products have not been revealed. Infinix ZERO 8i specs include the MediaTek Helio G90T SoC, 8GB RAM, and 128GB storage, and the device was unveiled in Pakistan last month. The smartphone highlights a diamond-shaped quad-camera setup at the back with a 48MP primary sensor, a dual punch-hole display, and a 90Hz refresh rate. The Infinix ZERO 8i price in India remains a mystery at the moment.

Infinix ZERO 8i rocks the same MediaTek Helio G90T SoC as the regular Infinix ZERO 8, which was launched back in August in Indonesia. The phone runs on Android 10 with XOS 7 skin on top out of the box and come with Dual SIM support. The handset features a 6.85-inch full-HD+ display with dual hole-punch cutouts and a 90Hz refresh rate. For photography, the Infinix ZERO 8i packs a quad-camera setup at the back, comprising a 48MP primary sensor, 8MP ultra-wide-angle sensor, 2MP tertiary sensor, and another AI sensor. The front camera of the phone gets 16MP + 8MP snappers for selfies and video calling.

Infinix Zero 8i houses a 4,500mAh battery and sports a side-mounted fingerprint scanner for security. The smartphone may come in just one RAM and storage variant: 8GB + 128GB. As for the Infinix Android TV and SNOKOR soundbar, the details surrounding the products are slim at the moment.