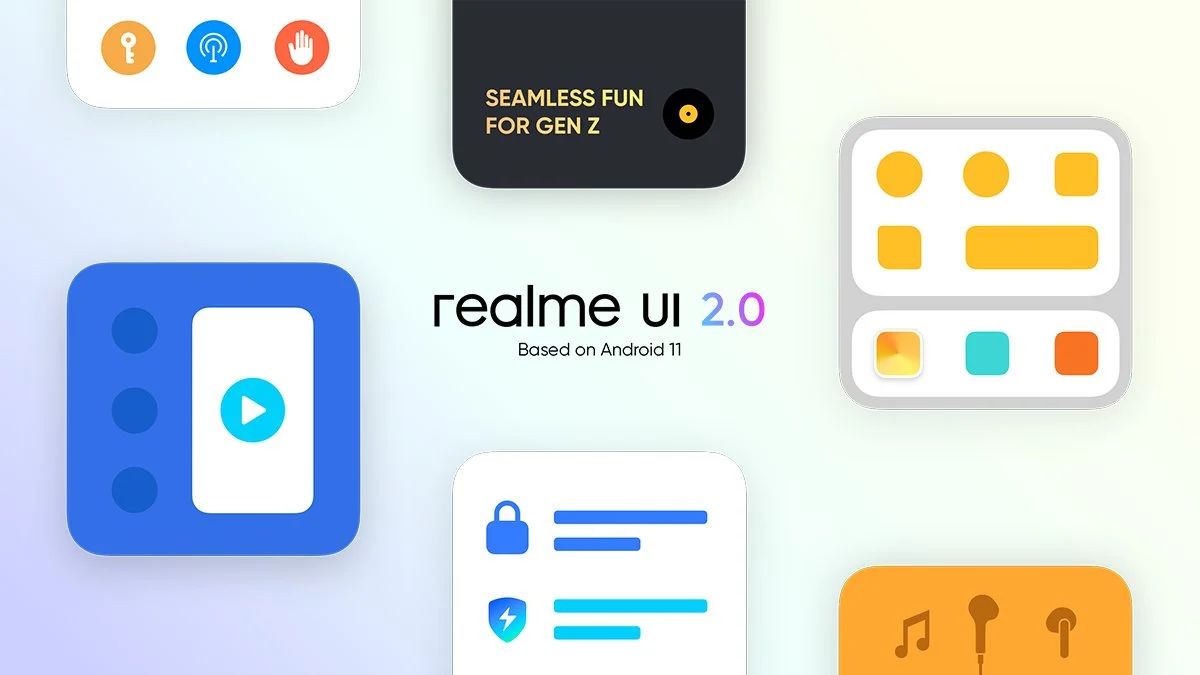 Despite being out and about for quite some time, Android 11 is yet to make its way to a lot of Realme smartphones. That is in part due to Realme relying on a heavily-skinned version of Android called Realme UI 2.0. Thankfully, it shouldn’t be long before Realme 6 Pro, Realme 7, Realme X2 Pro, and Realme Narzo 20 Pro users get the Realme UI 2.0 update, as the company has started testing the software via an open beta. The new Reame UI 2.0 update will bring new customisation options as well as Android 11 features such as improved notifications management, chat bubbles, built-in screen recorder, and more. Anyone with qualifying devices can join the program. Use the links corresponding to your device to know more about how the program works and how to participate in it.

Only participants based in India are eligible to enrol in the program. Realme recommends that users back their data up before signing up. Similarly, rooted phones are to be restored to their original state, complete with a locked bootloader. Since the version of Realme UI 2.0 used here is a beta build, several third-party apps might not work properly on it. Payment apps such as Google Pay might not work as unstable software often fails to pass Google’s SafetyNet check. Realme recommends against flashing the software on a smartphone that you use daily. After all, it is an early, unstable version of Realme UI 2.0 that is intended for developers to test their apps.

There is also an option to revert to an earlier, stable build of Android 10-based Realme UI. The detailed instructions on how to do so are provided on each device’s registration page. Do note that the process involves a complete wipe of your data, so it is always recommended to keep a backup handy just in case. Lastly, Realme suggests that the device should have at least 5GB of free space and 60 percent battery on hand while attempting the Realme UI 2.0 beta install.