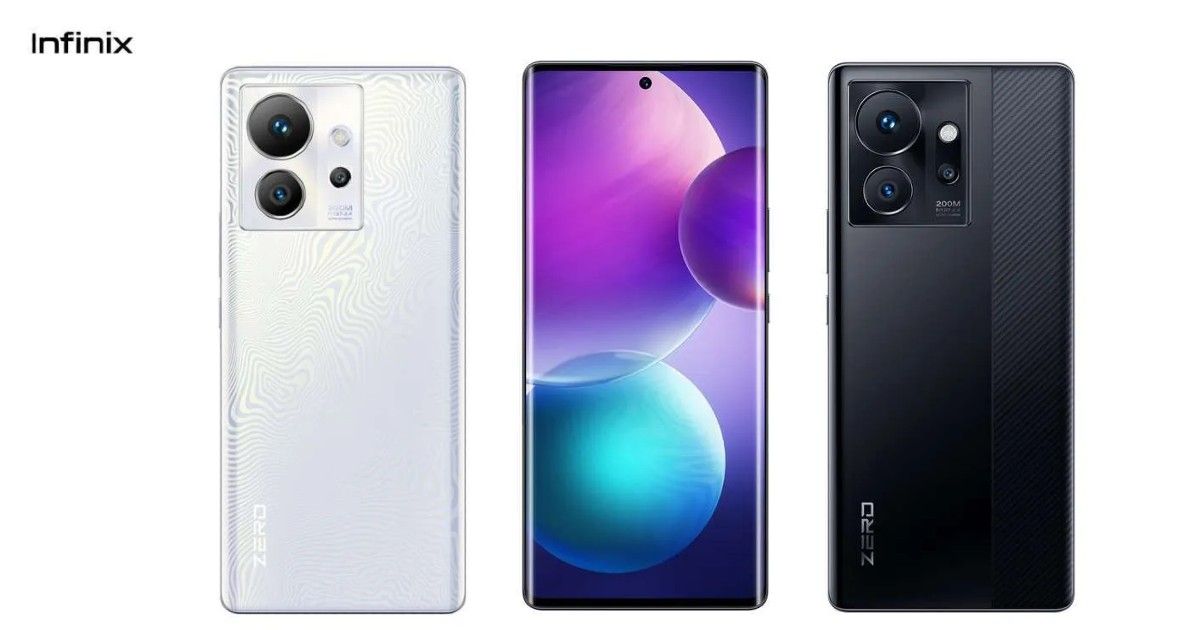 Infinix recently made announcement via Twitter of globally launching its new mid-budget flagship device, the Infinix Zero Ultra 5G on October 5th. Ahead of the launch event, a new report shared by Newzonly, mentioning tipster Paras Guglani, has disclosed live images and renders of the Infinix Zero Ultra 5G. Certain key specifications of the upcoming Infinix smartphone were already leaked earlier this month.

Infinix also shared the news about the renewal of its corporate partnership with Royal Museums Greenwich for the launch of its much awaited Infinix Zero Ultra 5G smartphone. Royal Museums Greenwich is a London-based organisation comprising four museums in Greenwich, London. One of its museums, the Royal Observatory, Greenwich is quite popular because of its historical significance as Prime Meridian i.e., the line of 0° longitude passes through it and marks 000 as its observatory code.

The live images reveal a centre-positioned punch-hole cutout for the selfie snapper and bottom bezels. The phone has flat edges on the front and is said to house a 200MP triple camera. The renders of the smartphone confirm two colour variants: White and Black. It is also expected to feature Infinix’s fastest charging technology so far i.e., a 180W Thunder Charge system. With that said, let’s look at what we can expect from the forthcoming Infinix Zero Ultra 5G.

The latest tip claims that the dual-tone designed Infinix Zero Ultra 5G will be powered by the MediaTek Dimensity 920 chipset and is rumoured to run on Android 12-based XOS 12 out of the box. It is said to include 8GB RAM and 256GB internal storage with virtual RAM support of up to 3GB.

The live images shared by Guglani reveal that the Zero Ultra 5G will come with a centre-positioned punch-hole cutout for the selfie snapper, bottom bezels, and a curved screen. It is also revealed to launch in two colour variants: White and Black. The handset is further expected to flaunt a 6.7-inch curved AMOLED display and pack a 5000mAh battery with 180W fast-charging support.

Moving to optics, it is said to house a 200MP triple camera setup with a 32MP front snapper. It is further tipped to be accompanied by an 8MP telephoto lens and another 8MP ultrawide camera.

We should learn more details about the Infinix Zero Ultra 5G as we inch close to the expected launch timeline.