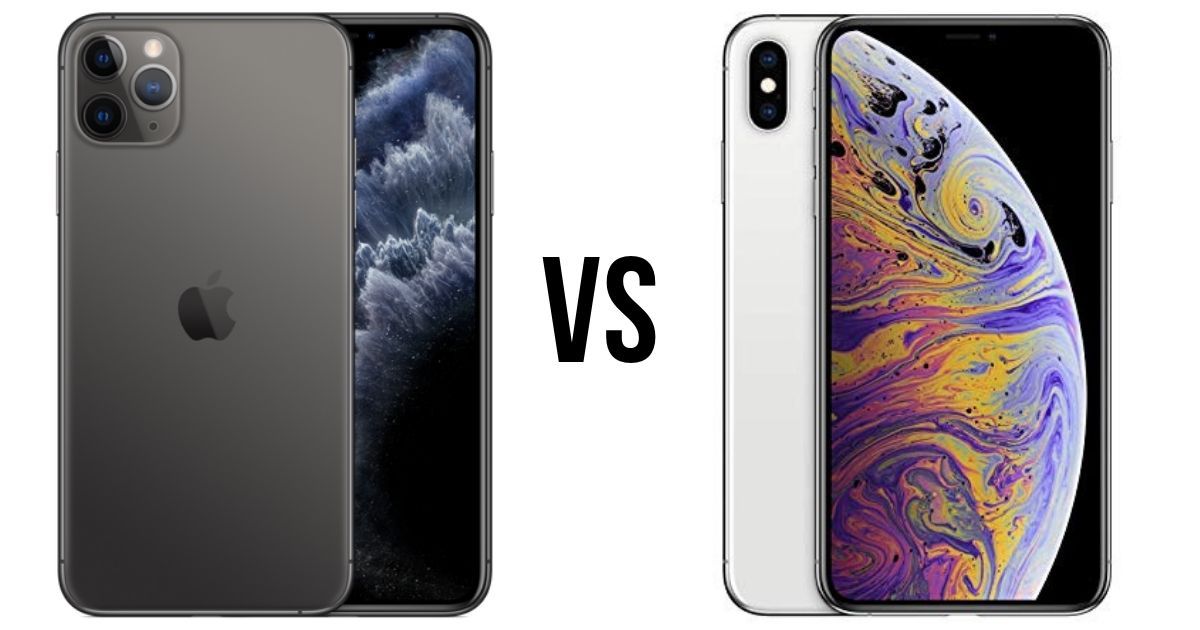 If you’ve been following the iPhone series, you must know by now that Apple has unveiled the latest iPhone 11 series. Yes, it’s called the iPhone 11 series and not iPhone XI. The largest phone in the new line-up is known as the iPhone 11 Pro Max. This is the successor to last year’s iPhone XS Max, and is claimed to have a faster processor, triple rear camera setup, better battery life, improved water resistance, a new colour option. We will now take a look at the major differences between the new iPhone 11 Pro Max and 2018’s iPhone XS Max.

Apple has kept the front design of the new iPhones similar to the ones from last year. You still get a wide notch at the top and thin bezels all around. With the iPhone XS Max, Apple gave users a phone with a large 6.5-inch OLED display with a 1242 x 2688 pixels resolution. The phone features a dual rear camera setup similar to the iPhone X and XS, with two sensors placed vertically on the left top corner. The True-tone LED flash was placed between the two sensors. 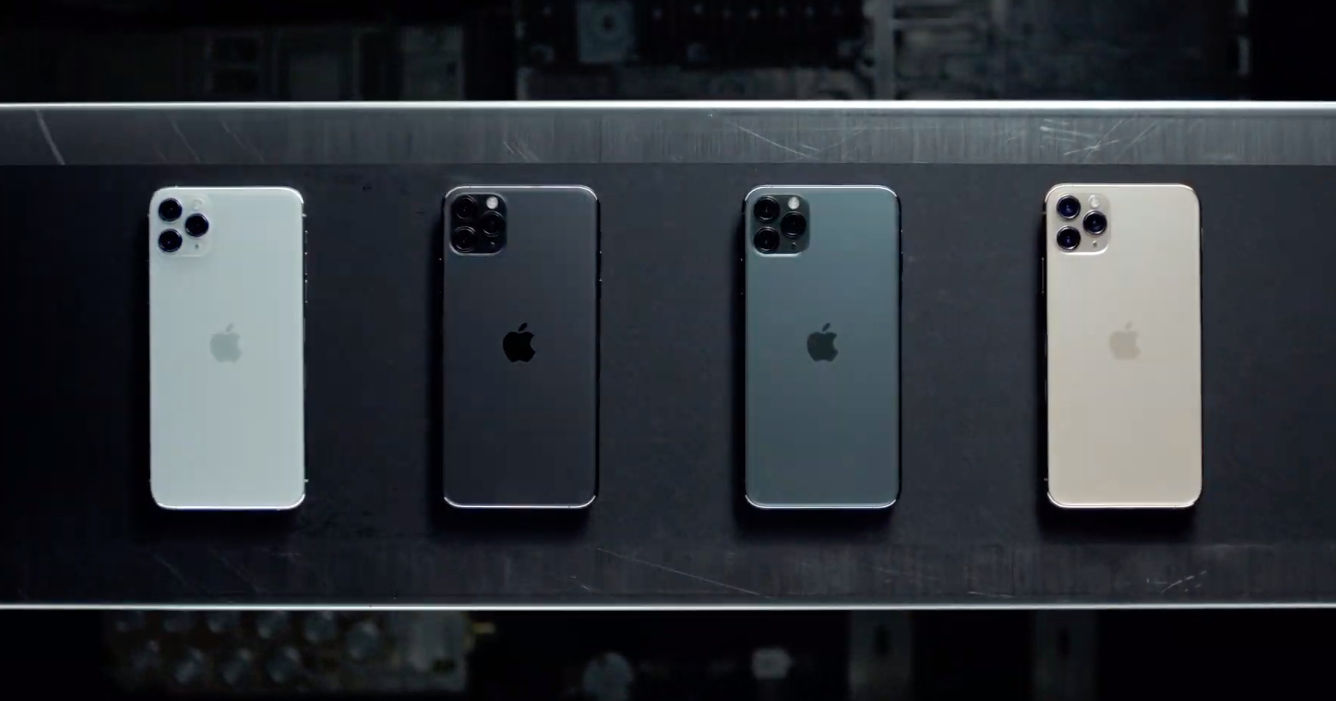 With the iPhone 11 Pro Max, you still get the large display on the front, but the rear camera design has been changed. There’s now a square bump on the top left corner, which consists of three new sensors. The back is made entirely out of a single slab of glass, including the camera bump. The phone continues to use a 6.5-inch OLED panel, but is now called the Super Retina XDR display. Also, the glass-and-stainless steel design on the older model has given way to the textured matte glass and stainless steel finish in the new model.

Internally, the iPhone XS Max was Apple’s fastest and most powerful iPhone, until now. It featured the 7nm A12 Bionic chipset by the company, which was coupled with 4GB RAM and was available with 64GB/256GB/512GB storage. It was a powerful smartphone and still is. The iPhone XS Max can easily play all your favourite games in the best settings, and thanks to iOS 13, multi-tasking is also great.

Coming to the new iPhone 11 Pro, Apple has improved the performance by including the A13 Bionic chipset, which is much faster and more efficient than the A12 Bionic. 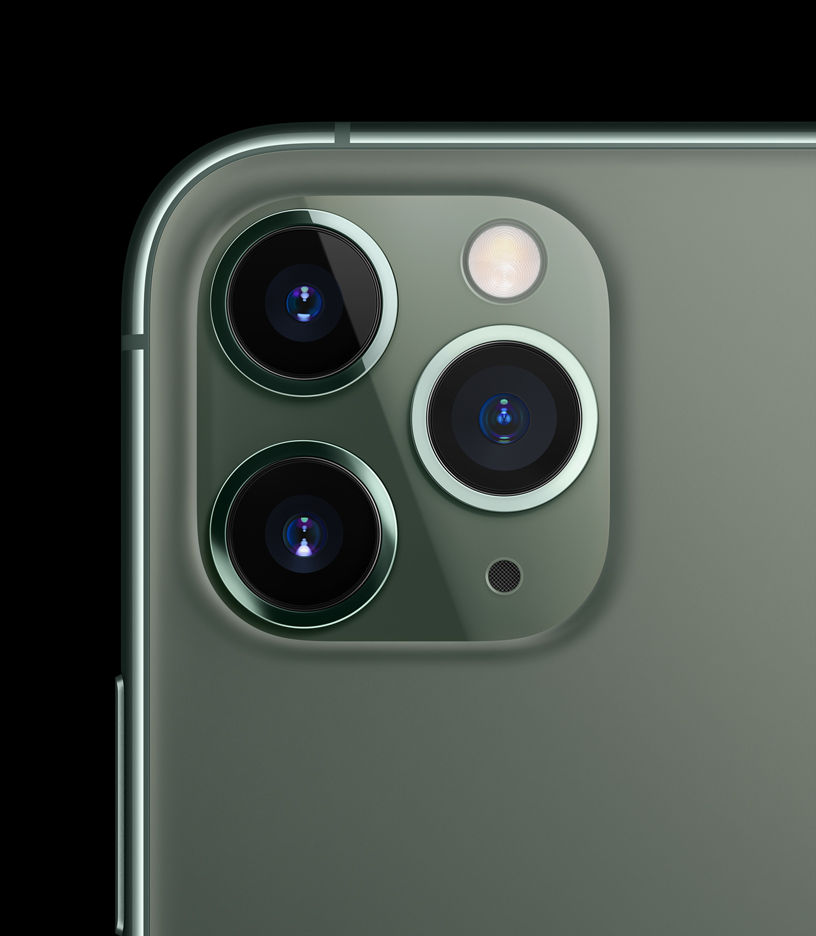 As mentioned in the beginning, the camera is one of the biggest and noticeable changes with the iPhone 11 Pro Max. The older iPhone XS Max came with a dual-rear camera setup that included two 12-megapixel sensors. The primary was a standard sensor with f/1.8, whereas the secondary sensor was a telephoto unit with f/2.4 and 2x optical zoom. Both the sensors offered optical image stabilisation. The phone also captured 4K videos at 60fps. For selfies, the iPhone XS Max featured a 7-megapixel sensor housed within the notch.

Apple has increased the battery size on the new iPhone 11 Pro Max, which should now last you five hours longer than that of iPhone XS Max. The 2018 model came with a 3,174mAh battery that was claimed to deliver video playback time of 15 hours and support for 15W fast-charging. The iPhone 11 Pro Max, on the other hand, is rated to last up to 20 hours and offers 18W fast charging, with the fast-charging adapter bundled in the box. 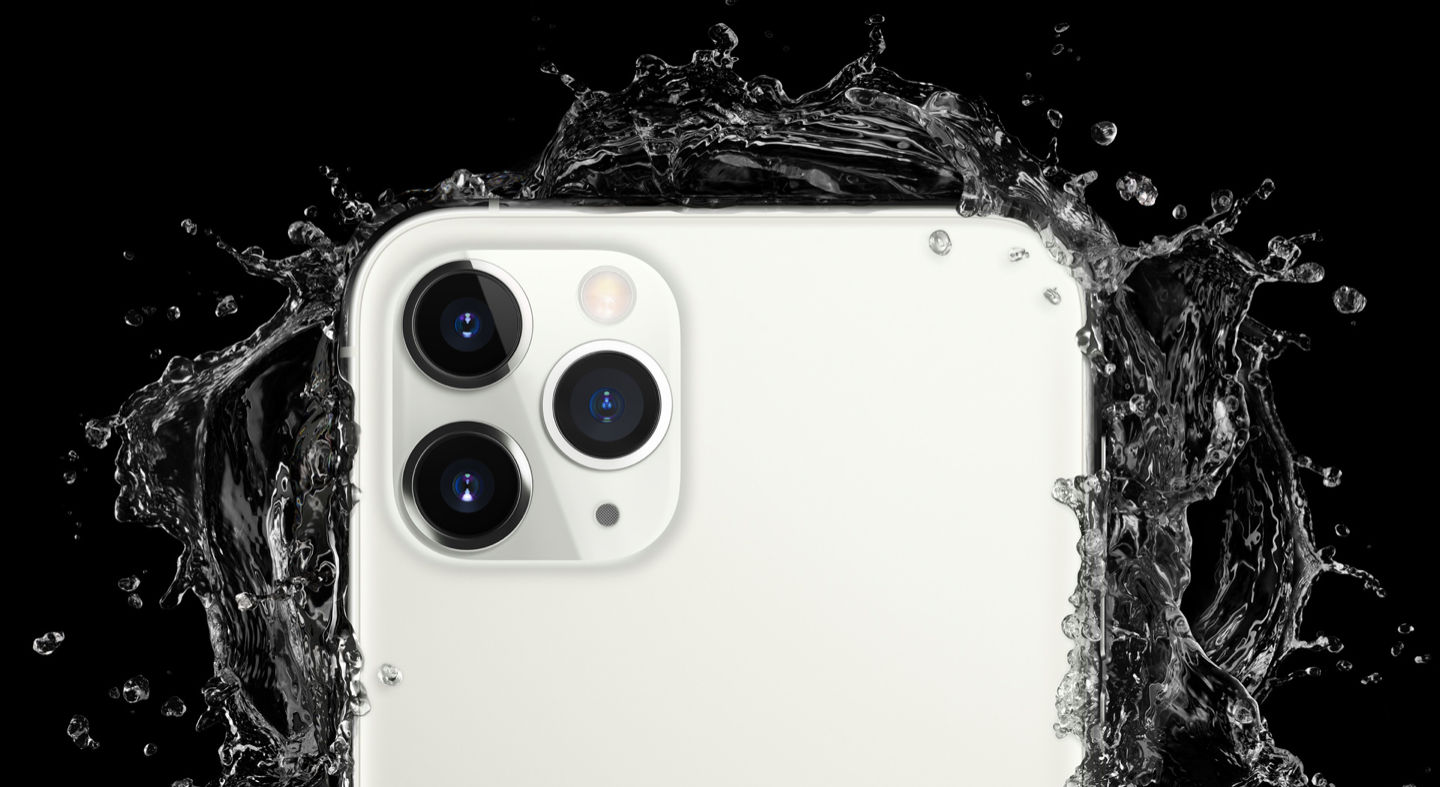 There are other smaller differences to note between the iPhone 11 Pro Max and iPhone XS Max. For example, the water-resistance rating on the former is up to 4 metres and 30 minutes, while the latter can survive only for up to 2 metres and 30 minutes. The selfie camera has also been upgraded to 12MP (up from 7MP) and Face ID is 30 percent faster, the display has better contrast ratio and higher brightness levels. 3D Touch functionality has been replaced by Haptic Touch and Dolby Atmos is supported in the 2019 iPhone.

As you can see, Apple has adding a lot of new features and hardware on the iPhone 11 Pro Max. Just like its name, the specifications and features are also a handful. The phone has a better display, bigger battery, faster hardware, and the same price tag as the iPhone XS Max.