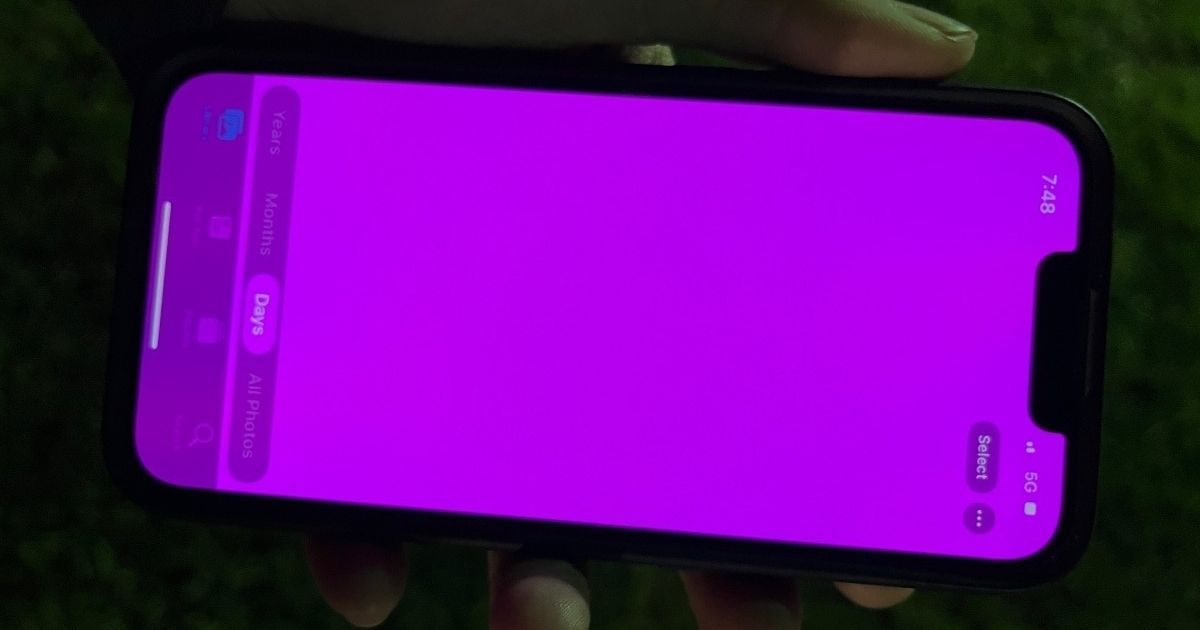 Some iPhone 13 users have been facing a strange pink screen issue that renders the smartphone unusable. The issue first cropped up in October last year when an iPhone 13 Pro user posted about the experience on an Apple Discussion forum. The user stated that their iPhone 13 Pro screen randomly turned pink and caused the phone to crash. More users continued to post on the thread about facing the same issue with their flagship Apple smartphones. Some of these users were able to receive a new iPhone, but others didn’t have the same luck. An Apple Support service person also stated that the issue is software-related. 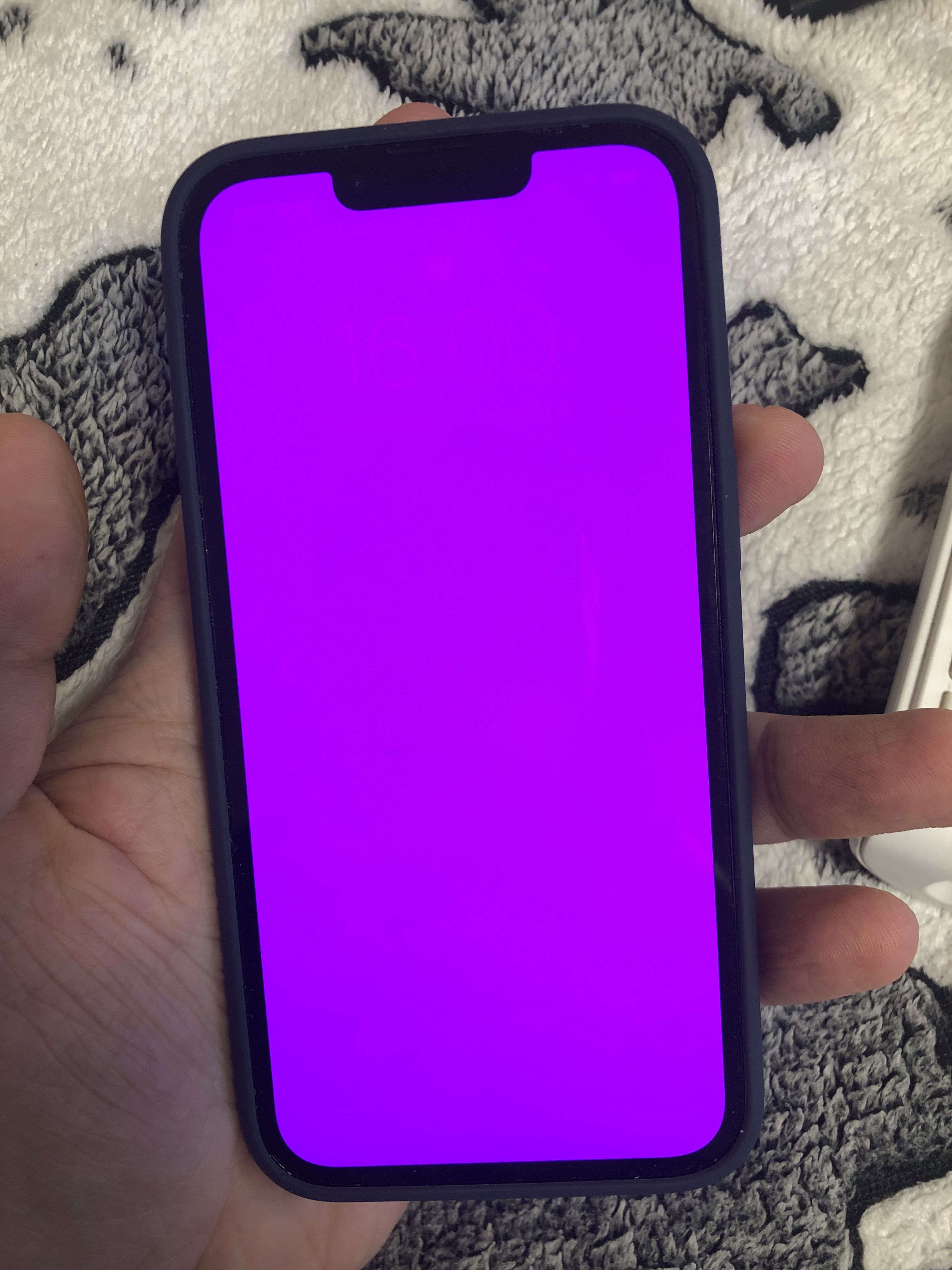 One user stated that their iPhone screen turned pink while using the camera, and then restarted automatically. Users also took to Reddit to post about their woes with the pink screen on iPhone 13 series. One Reddit user said that the pink screen issue appeared to them while using GPS in the car. The phone then showed wrong GPS data and had to be restarted to function properly.

There’s no pattern as to what causes the pink screen issue, but it was most commonly faced by users in China. While Apple didn’t make any official statement globally, it did take to Chinese microblogging site Weibo to comment on the situation. Chinese website MyDrivers discovered the comment. According to a company service representative, the issue isn’t hardware-related as it was caused when the system was locked. The executive then advised users to backup their data and install the latest software update available for their device.

iPhone 15 Pro tipped to come with a 5x periscope camera

The pink screen issue seems to only affect the new iPhone 13 line and is most common with the vanilla iPhone 13. Some iPhone 13 Pro and Pro Max users have also complained about the issue, although it’s been rare.

Apple hasn’t yet responded to complaints made on its official support site.