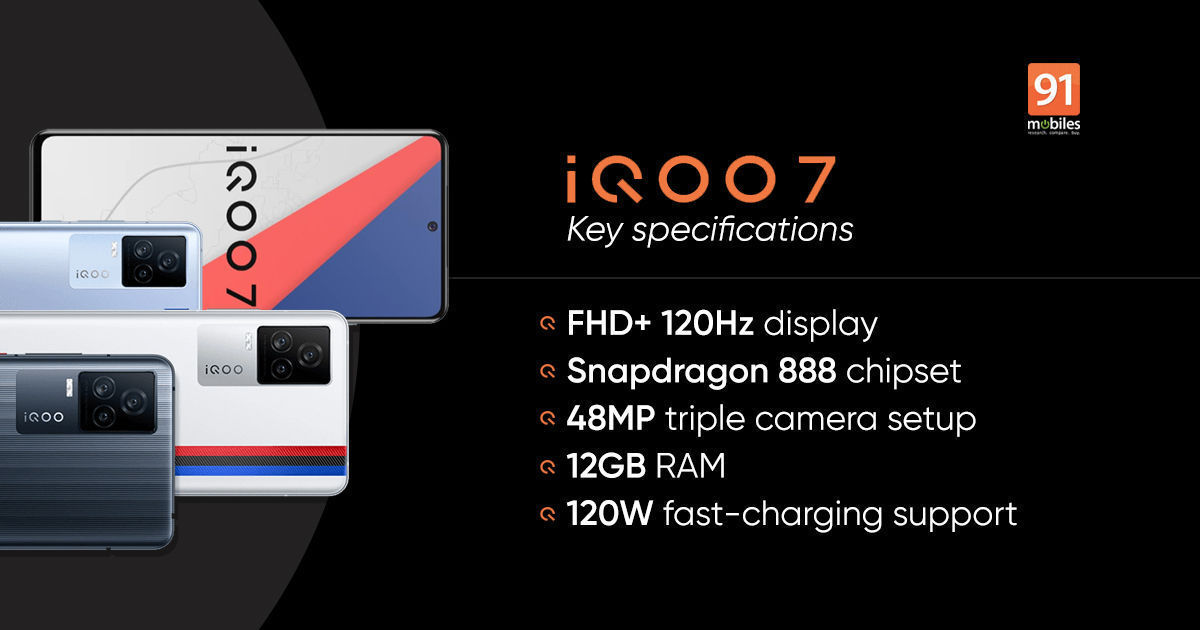 iQOO 7 series launch date in India has been officially revealed by the brand. The upcoming flagship series is set to be unveiled in the country on April 26th. The lineup is expected to include the iQOO 7 Legend, which is the BMW M Motorsport edition, and the vanilla iQOO 7. The company has been teasing the phones over the past few days and it even teased the iQOO 7 price in India as well. The flagship series will be priced starting from under Rs 40,000, making them more aggressively priced compared to the OnePlus 9 series. Here’s a quick look at what we know about the iQOO phones’ specifications. 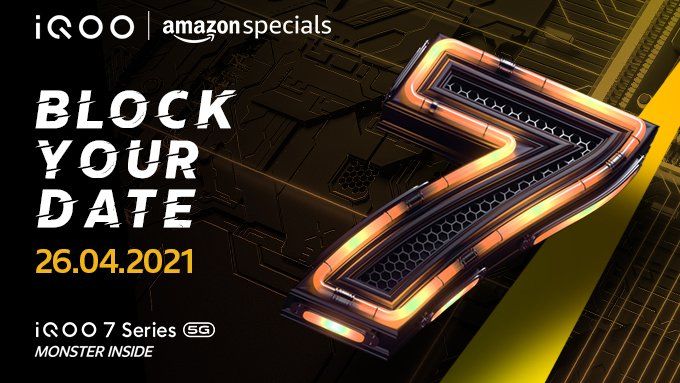 The iQOO 7 5G series will include at least two models that will both support 5G connectivity. The phones come after the iQOO 3 that launched in India way back in 2019. The company has also announced that the iQOO 7 series will be available exclusively on Amazon India following the launch. The launch event will see the announcement of the iQOO 7 series prices in India and the sale date.

iQOO 7 features a 6.62-inch FHD+ AMOLED display with a 120Hz refresh rate. The smartphone is powered by the Qualcomm Snapdragon 888 chipset paired with up to 12GB RAM and 256GB internal storage. The flagship is equipped with a 48MP triple camera system that also includes two 13MP sensors. The handset houses two 2,000mAh batteries that support up to 120W fast charging. The iQOO 7 Legend is expected to come with similar specifications, but the phone will offer a BMW-inspired design.