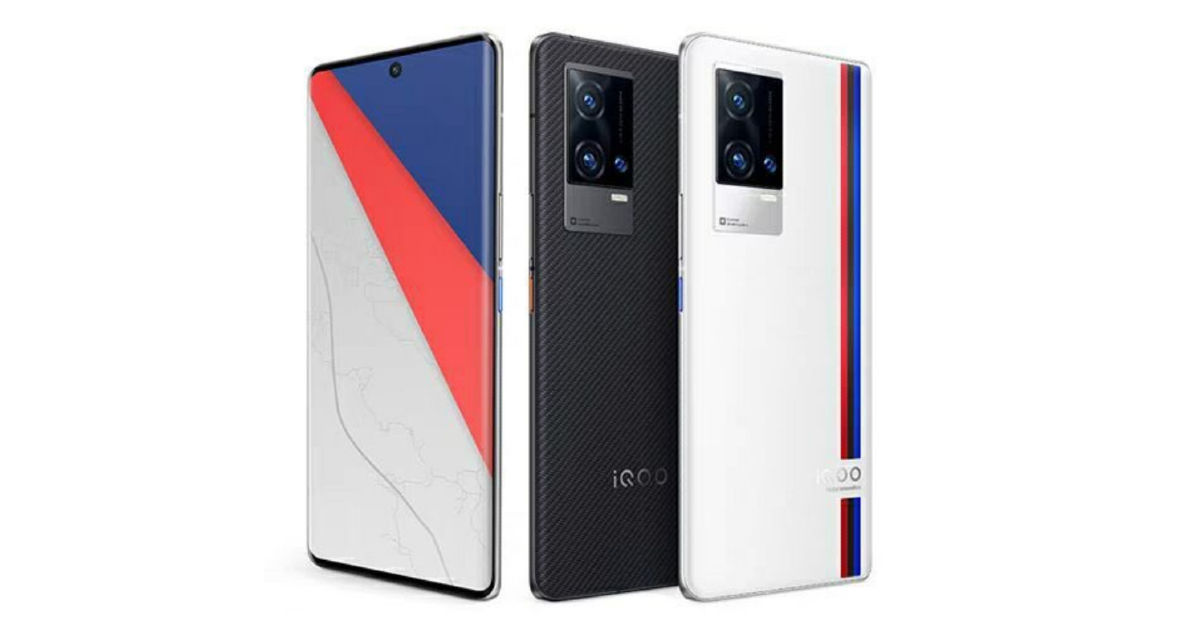 iQOO 9, the much-anticipated handset from Vivo’s sub-brand iQOO, is expected to hit the market soon. The smartphone, which is scheduled to be released with the iQOO 9 Pro, has now been spotted on the Compulsory Certificate of China (3C) listing. According to MySmartPrice, the 3C certification website lists the iQOO 9 with the model number V2171A. The listing seems to confirm that the iQOO 9 will support 120W fast charging. The iQOO 9 is expected to come with several improvements over the iQOO 8, which was released in August of this year.

Previously, we exclusively told you the smartphone’s release timeline, with the iQOO 9 smartphone alongside the iQOO 9 Pro moniker, expected to launch in February 2022. As expected, the upcoming iQOO 9 should draw its power from the Snapdragon 8 Gen 1 chipset. The device is also likely to be equipped with a second-generation independent display chip, two stereo speakers, and a dual X-axis linear motor.

The device is also expected to come with 120Hz fast refresh rate support alongside Super AMOLED display, and an in-display fingerprint scanner. For cameras, the iQOO 9 may also come with a micro gimbal mode for smooth stabilization during video recording. Details of the camera sensors are currently unknown. The iQOO 9 is also tipped to house a 4700mAh battery pack inside it, with support for 120W fast charging.

The iQOO 9, alongside the iQOO 9 Pro, as mentioned earlier could launch in the market in the first quarter of 2022, probably in February. The iQOO 9 Pro battery and charging specs will be revealed before launch. Some leaks also show that the iQOO9 Pro will also benefit from a 4,700mAh battery and 120W fast charge support. Thus both the iQOO 9 and iQOO 9 Pro, which make up the iQOO 9 series, may have similar battery and fast-charging capabilities. We will have more information about both the devices in the coming weeks, so stay tuned for that. 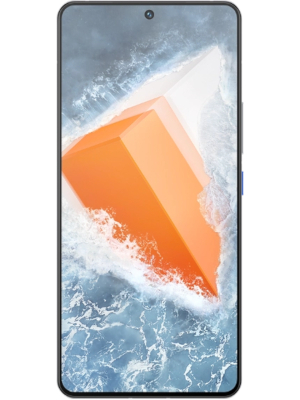 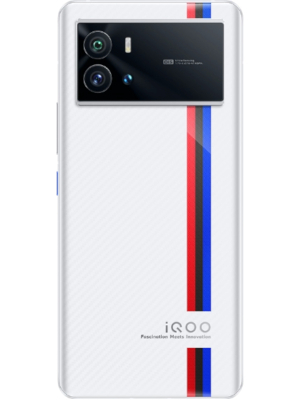 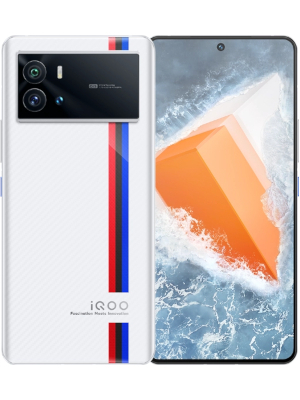