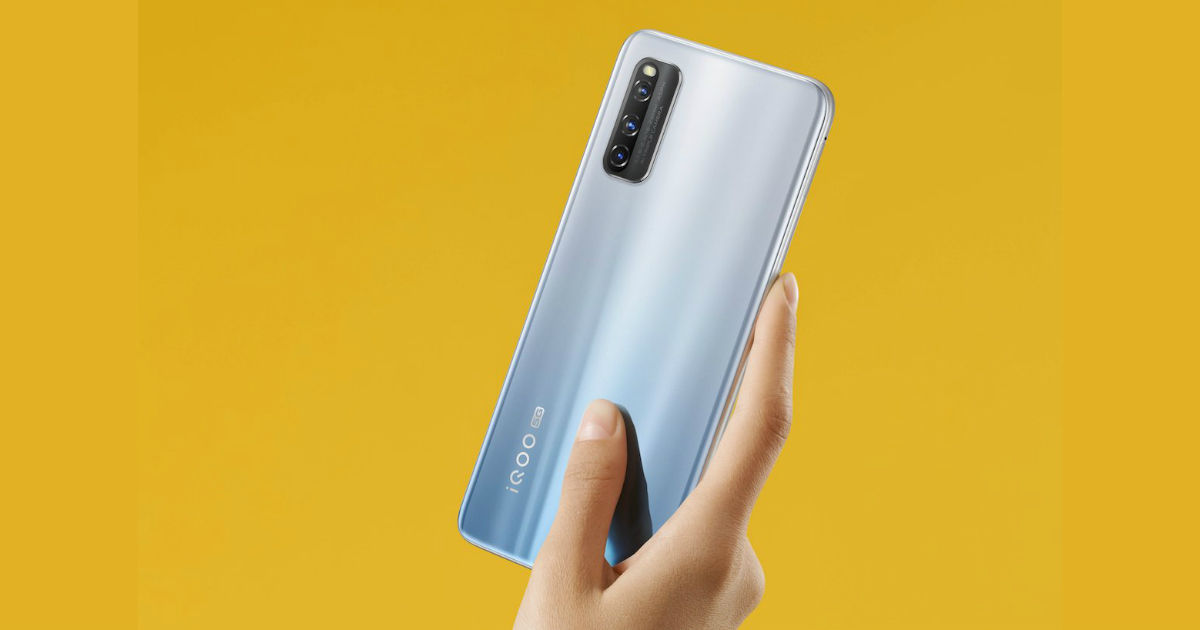 Vivo iQOO Z1 is scheduled to launch in China on May 19th and the smartphone confirmed to ship with the latest MediaTek Dimensity 1000+ flagship chipset. Now, ahead of the launch, promotional renders of the iQOO Z1 have surfaced online revealing its rear design. It has a rectangle-camera setup that houses triple lenses and an LED flash. The back panel has a glossy gradient design and square edges. The Vivo iQOO Z1 renders leaked in White and Blue colour hues, but there could be other colours as well.

The iQOO Z1 has a side-mounted fingerprint sensor embedded in the power button on the right spine alongside the volume rockers. While the front design hasn’t been revealed, the launch date poster from earlier this week confirmed it’ll have a punch-hole cutout at the top-right corner. It is said to offer 144Hz refresh rate and will include options to switch between 60Hz, 90Hz, 120Hz and 144Hz as well.

Additionally, the Vivo iQOO Z1 price has also leaked through a promotional poster. The 6GB + 128GB model is tipped to cost RMB 2,498 (around Rs 26,600), but there could be other models as well. 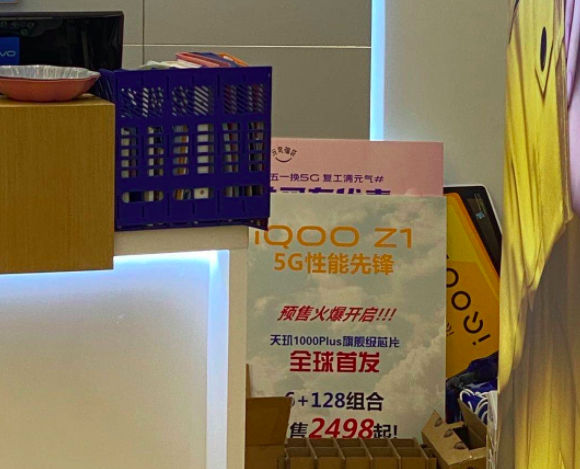 A mysterious Vivo phone with model number V1986A was recently certified by the China’s 3C authority. This revealed the handset would be equipped with a 44W fast charger. While it’s not confirmed, the Vivo V1986A could be the upcoming iQOO Z1 phone. Since the launch is just a few days away from now, we don’t have to wait much longer to learn more information.