91mobiles.com
Home Auto Is Ola readying to launch an electric sportbike in India to rival...
Highlights 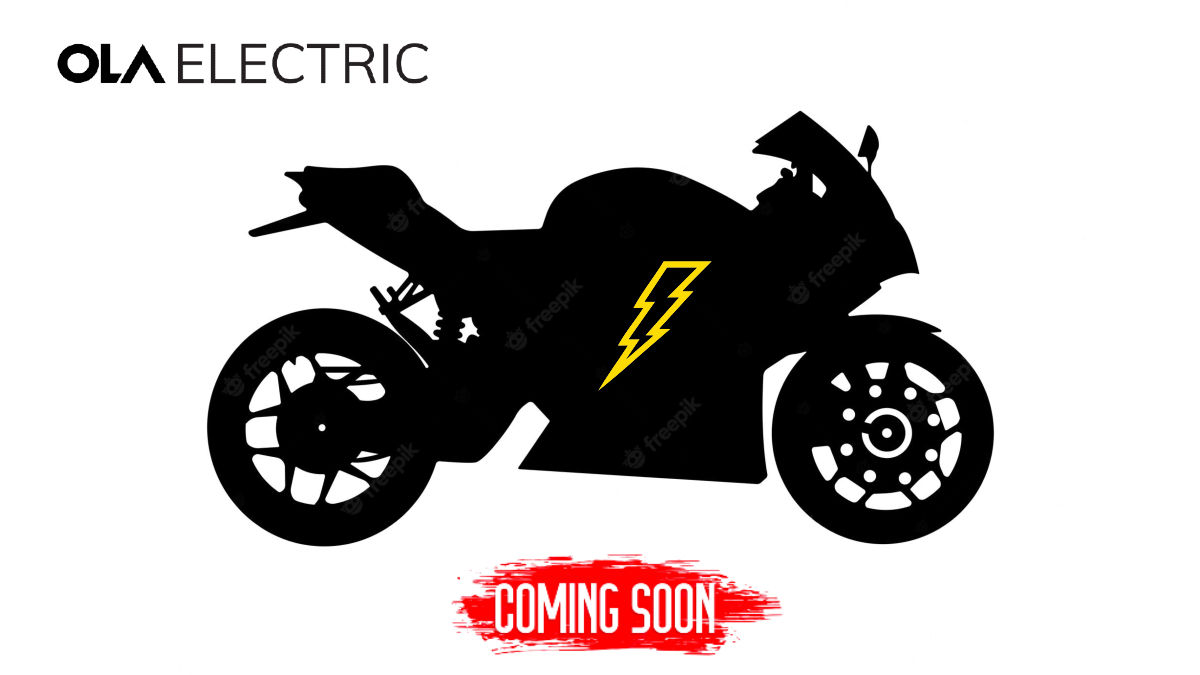 Ola Electric might be working on an electric bike for the Indian EV two-wheeler segment and could rival the upcoming Ultraviolette F77 electric sportbike. CEO Bhavish Aggarwal had earlier hinted at an electric bike that Ola introduce soon which will be oriented towards a sporty riding style. The conversation has now been spiked by a poll that the CEO recently conducted on his Twitter account asking respondents about their favoured motorcycle type.

Ola Electric currently has a three-model lineup that consists of the Ola S1 Air, the Ola S1, and the Ola S1 Pro electric scooters.

Ola Electric could be working on a new electric sportbike

This falls in line with reports that came in earlier in October ahead of the launch of the Ola S1 Air affordable electric scooter in India. The CEO of the Bengaluru-based EV startup showed his dissatisfaction with the kind of sporty electric motorcycles that are coming to the market. This could be an indirect take on the upcoming Ultraviolette F77 electric sportbike. The CEO then had shown interest in entering the EV motorcycling space.

Over 1,000 potential Ola scooter buyers duped of crores of rupees by fraud gang: here's how you can protect yourself

It can be assumed that Ola Electric could diversify its portfolio with an electric sport motorcycle. The upcoming electric sportbike from Ola could take a more balanced route in terms of sportiness as compared to the Ultraviolette F77 to cater to a larger audience. The bike could be designed to look stylish and sporty but still retain a comfortable yet focused riding triangle. The upcoming electric sportbike is likely to stack up against a 150-160cc sport bike to keep it reachable to the masses.