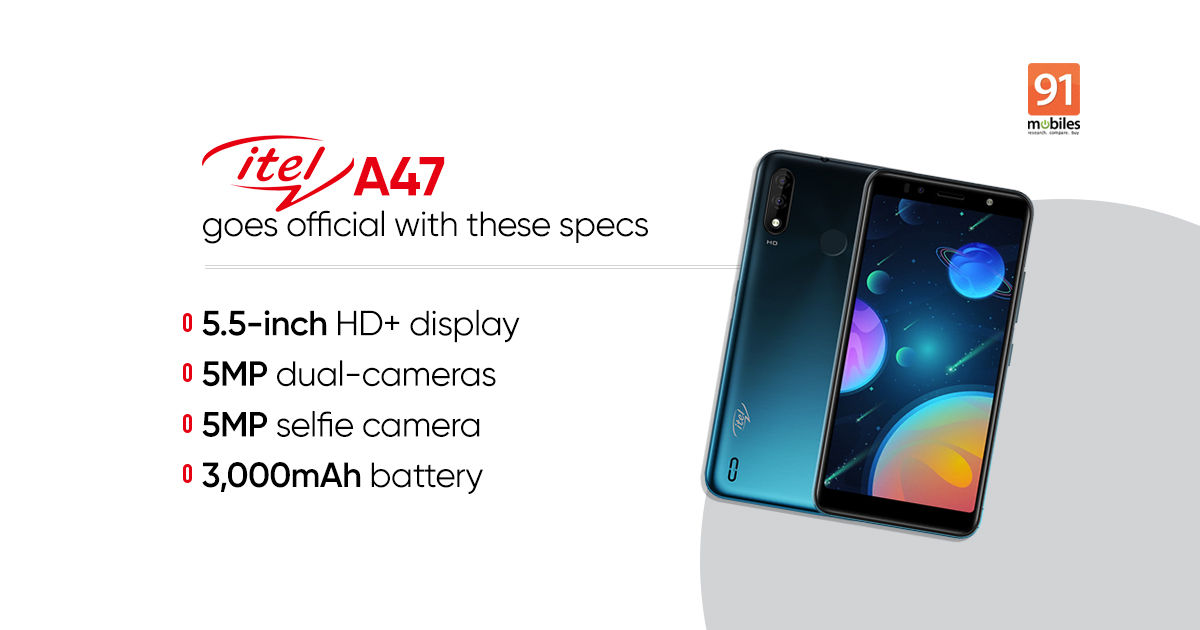 itel A47 Android Go Edition phone has been officially launched in India. The phone is a successor to the A46 that launched back in May 2019. It has a typical candy bar design with a 5.5-inch HD+ display, thick bezels above and below the screen, a physical fingerprint sensor, a glossy gradient finish, and dual cameras. itel A67 specifications include a quad-core Unisoc processor, 32GB storage option, 4G LTE connectivity, and 3,000mAh battery. Here’s a closer look at the itel A47 price in India, specifications, and sale details.

itel A47 price in India

The itel A47 price in India is Rs 5,499 and the phone comes in Ice Lake Blue and Cosmic Purple colours. The device will be available via Amazon from February 5th. 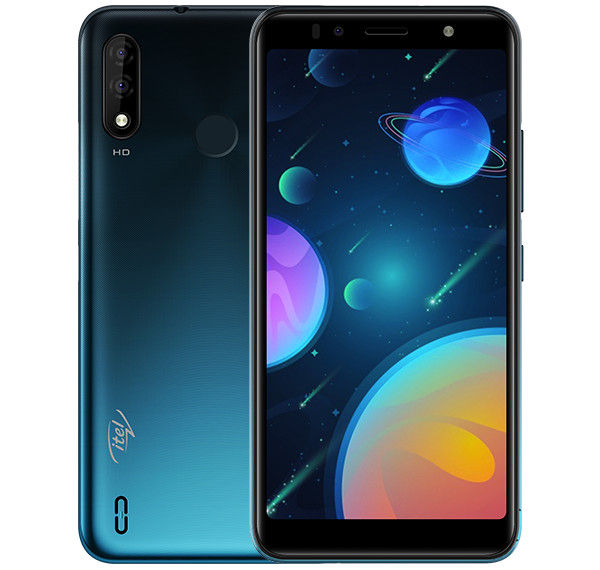 The itel A47 sports a 5.5-inch HD+ IPS display with an 18:9 aspect ratio and is powered by a 1.4GHz quad-core Unisoc processor, It packs 2GB RAM and 32GB onboard storage that is further expandable via a microSD card up to 32GB. It runs on Android 9.0 (Pie) Go Edition out of the box. The phone packs a 3,000mAh battery and does not support fast charging.

As for the cameras, the itel A47 rocks dual rear cameras consisting of a 5MP primary sensor and VGA secondary shooter. It has a 5MP snapper on the front for selfies and video chats and a rear-mounted fingerprint sensor and face unlock for security. Connectivity features include 4G VoLTE, Wi-Fi 802.11 b/g/n, Bluetooth 4.2, GPS, 3.5mm audio jack, and a micro-USB port for charging and data sync.