Home News itel to reportedly launch budget smartphone under Rs 5,000 to take on... 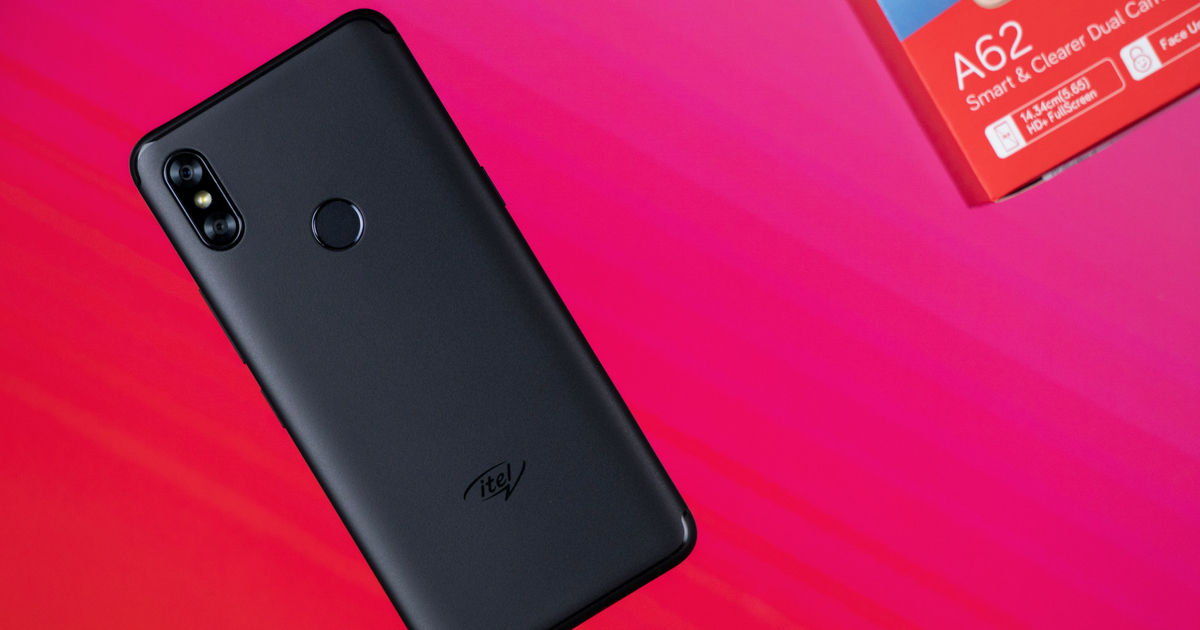 “itel’s upcoming budget smartphone is likely to be priced under Rs 5,000 and is set to take on Redmi 6A.”

China-based Transsion Holdings’ itel Mobile is set to launch a new budget smartphone in India on May 16th that is intended to take on the Redmi 6A, according to news agency IANS. Citing industry sources, the report suggests the upcoming itel device is likely to be priced under Rs 5,000 and will directly compete against the Redmi 6A’s base variant that is available at Rs 5,999. However, details regarding the phone aren’t revealed completely, but it could come with dual rear cameras with AI support, run on the latest Android 9.0 Pie OS, and likely to rock a rear-mounted fingerprint sensor. 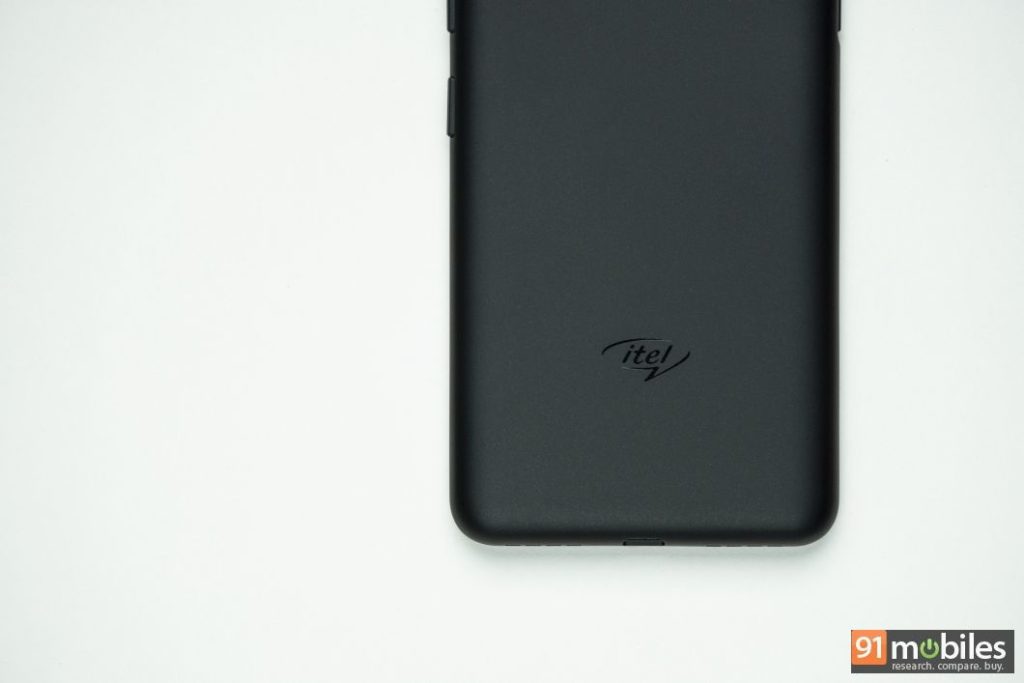 Furthermore, reports suggest that it could pack 2GB of RAM with either 8GB or 16GB internal storage that is user expandable. It is expected to sport HD+ display with 18:9 aspect ratio and also supports face unlock for biometric security. Considering the specifications, it sure sounds like a worthy choice aimed at first-time buyers in the budget smartphone segment. We should know more details when the phone goes official on May 16th.

According to counterpoint research, itel achieved a 7 percent market share in the feature phone segment in the first quarter of 2019. itel back in January has launched the A44 Air Android Go smartphone. The handset sports a 5.45-inch display with an 18:9 aspect ratio and a 480 x 960 pixels resolution and is powered by a 1.4GHz quad-core SC9823E chipset. It rocks dual rear cameras consisting of a 5-megapixel primary sensor and a 0.08-megapixel secondary shooter with LED flash. The rear cameras are backed by AI Face Beauty mode, AI Super Night Shot, AI HD video recording mode, and portrait mode.