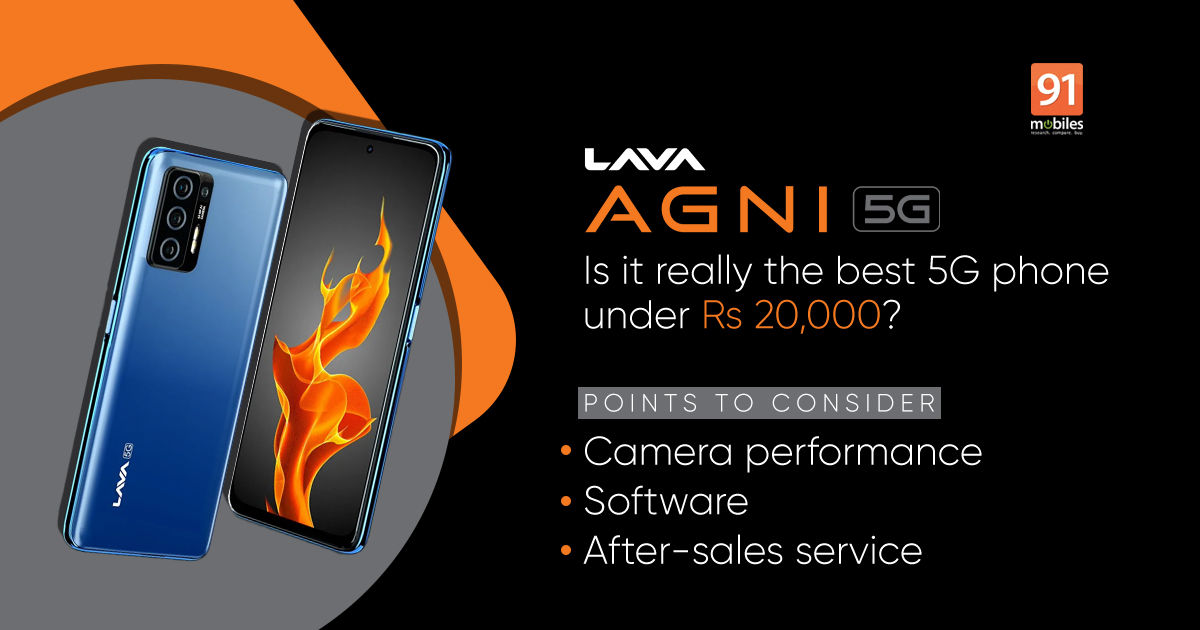 Lava has made a splashing comeback in the mid-range segment with the Agni 5G after being absent from the Indian smartphone industry for quite some time now. With Agni 5G, Lava has taken the tried and tested approach of value-for-money smartphones. The Lava Agni 5G comes with some impressive specs for its asking price. It gets Mediatek’s latest Dimensity 810 chipset bringing 5G capabilities. Further, it has a 6.78-inch FHD+ display with a refresh rate of 90Hz, a 5,000mAH battery with 30W fast charging, and a 64MP quad rear camera setup just for Rs 19,999. 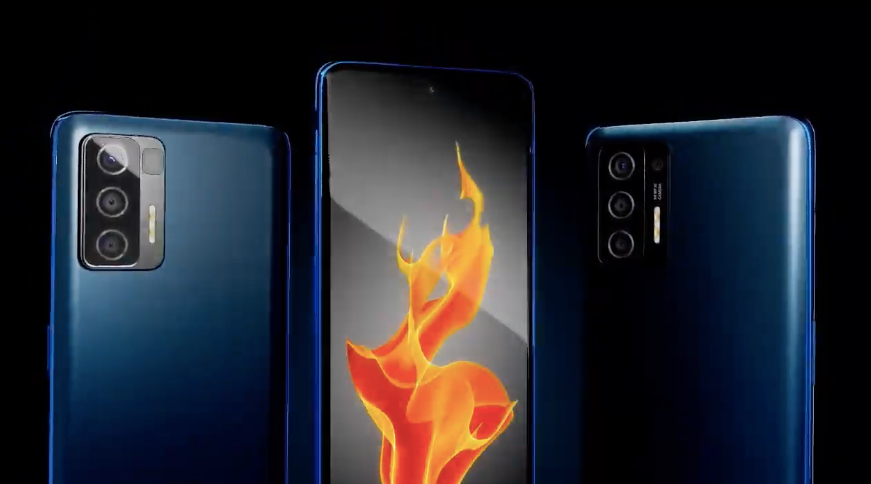 To start, the Lava Agni 5G comes with Mediatek’s Dimensity 810 chipset. The Dimensity 810 chipset is manufactured on the 6nm process node, bringing the best performance and efficiency on the board. Under the hood, the chipset is paired with 8GB RAM and 128GB of internal storage, ensuring smooth usage. Furthermore, the Dimensity 810 brings support for the 5G network giving Lava Agni 5G an edge over the other smartphone in its range since most of them still offers support for 4G connectivity.

Coming to its display, the Lava Agni 5G comes with a 6,78-inch FHD+ display, offering a refresh rate of 90Hz. The display doesn’t pack something extraordinary, but it stands up to most other smartphones in its category. The higher refresh rate would ensure smoother gaming performance and day-to-day tasks. Further, FHD+ resolution makes it a go-to smartphone for media consumption.

The Agni 5G boasts a behemoth 5,000mAh battery which would be enough to last a whole day. Even if that’s not enough for you, then you can quickly charge your smartphone, thanks to the 30W fast charging support on the Agni 5G.

Lava Agni 5G packs quite a punch under the hood. However, things could get tricky in the software department as you’d need a good software experience to take advantage of the power to its full extent. The smartphone does run on Android 11, but we haven’t experienced it so far. So far, smartphones from Indian brands don’t have a very good reputation with the software, so it’s hard for us to comment if the Agni 5G is any different or not. Further, we also don’t know the situation of software updates with the Agni 5G. Yes, we would be looking out for the signs of bloatware, but it would be great if Lava could do what Micromax is doing with its In series smartphones – a clean and stock software experience. 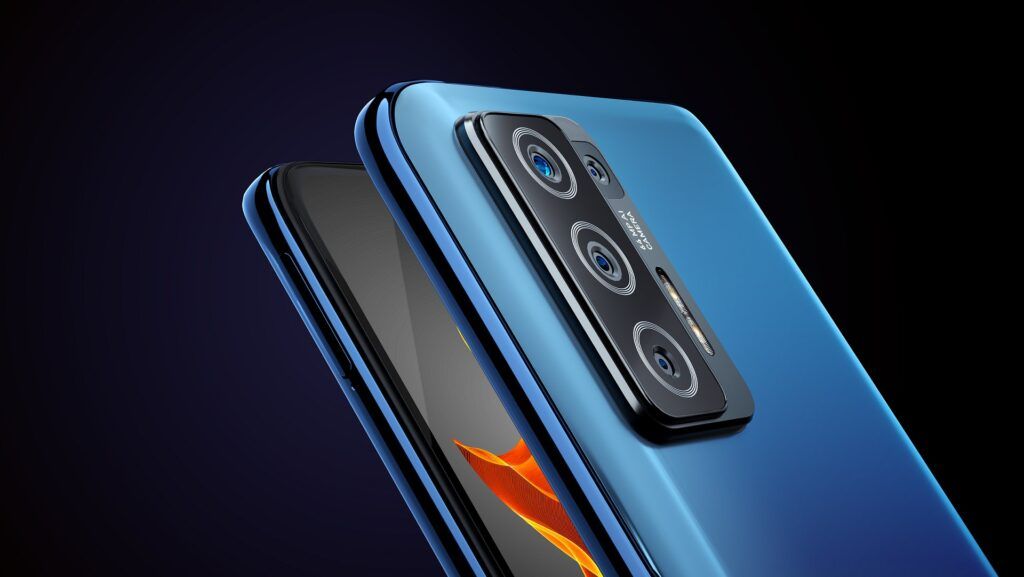 Now coming to the cameras, the Lava Agni 5G offers an impressive camera setup on paper. The Agni 5G comes with a quad rear camera, including a 64MP primary camera, a 5MP ultra-wide camera, a 2MP macro and depth sensor. On the front, it has a 16MP camera for selfies. The number looks quite good on paper, but we have no idea how well these cameras fare in real-world scenarios. We are not saying that the cameras wouldn’t be good, but it’ll be best to save the final judgement until the smartphone comes out.

Last but not the least, Lava’s after-sales support is going to be a big hurdle in the way of Agni’s success. As we know, Lava doesn’t have much of a good reputation in this department. So, it will be a huge challenge to keep up with the after-sales requests, and Lava would have to ramp up its effort to provide users with the service they expect after spending around Rs 20,000 on a smartphone.

So is Lava Agni 5G the best smartphone under Rs 20,000? Well, it’s too early to decide that, but Lava has sure made a huge comeback with the Agni 5G. The smartphone has everything we expect from a Rs 20,000 smartphone, but Agni 5G would have to overcome quite a few hurdles to claim the title.
ShareTweetShare