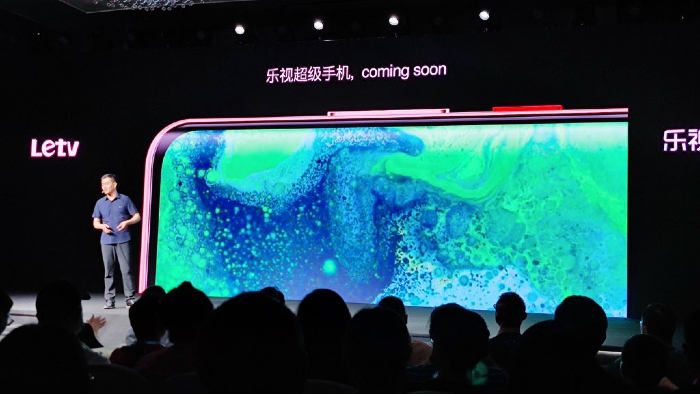 The LeTV Super Phone seems to have narrow bezels while the power button and volume rocker are present on the right spine. The handset will have curved edges, which suggests it could be a flagship or premium mid-range offering. Unfortunately, the company hasn’t revealed the LeTV Super Phone specifications or features at the moment but it looks like the launch could be imminent. It isn’t clear whether it will be limiting itself to the smartphone market or will expand to other products.

It’s worth noting that while LeEco called it quits in the Indian market, it was still active in the home country China.  It launched the LeTV Zero65 Pro Ultra-Slim Mural TV in China last year at a price tag of RMB 6999 (around Rs 70,000). We should learn more details about LeEco and its future plans when the company finally makes an official announcement. Stick around.

LeEco reportedly planning to launch a smartphone with 18:9 display