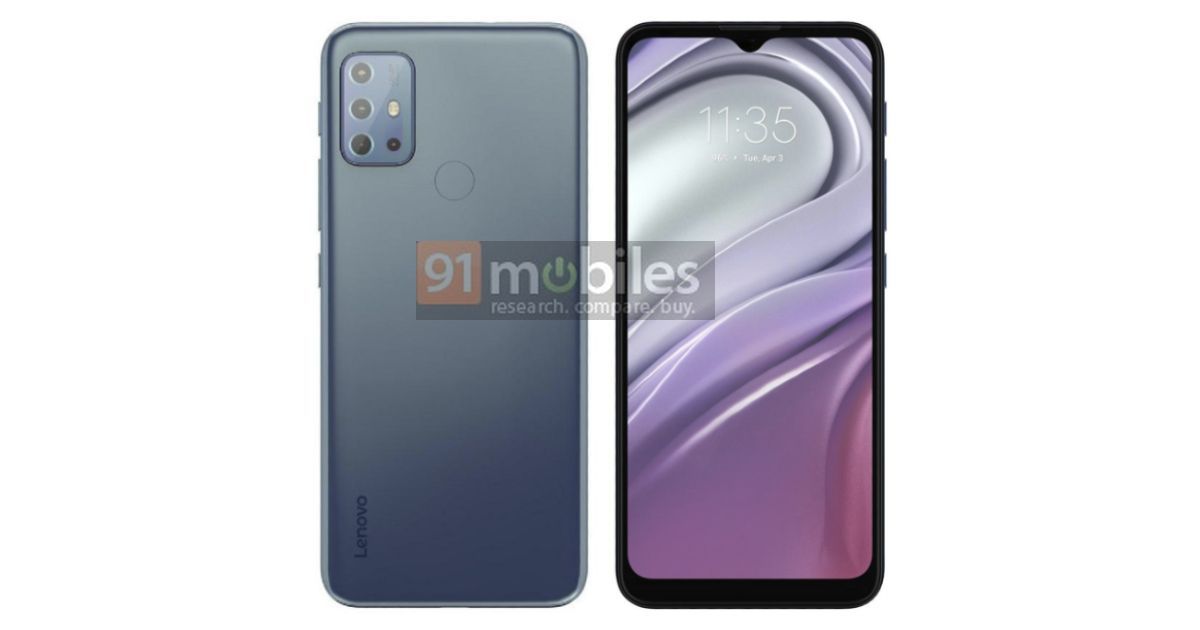 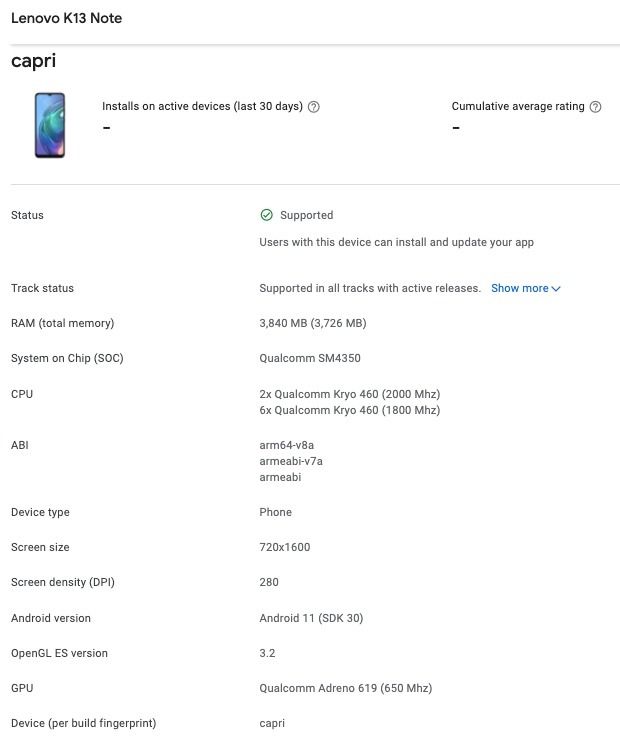 The Lenovo K13 Note Google Play Console listing (via MySmartPrice) tells us that the smartphone is powered by what appears to be the Qualcomm Snapdragon 480 chipset. It is coupled with 4GB of RAM, and it runs Android 11. Additionally, it has a 720 x 1,600 (HD+) screen resolution. This tells us that the Lenovo K13 Note will be 5G-ready, but not more. We discovered earlier that the smartphone would ship with triple rear cameras and a waterdrop-style notch for the selfie camera. 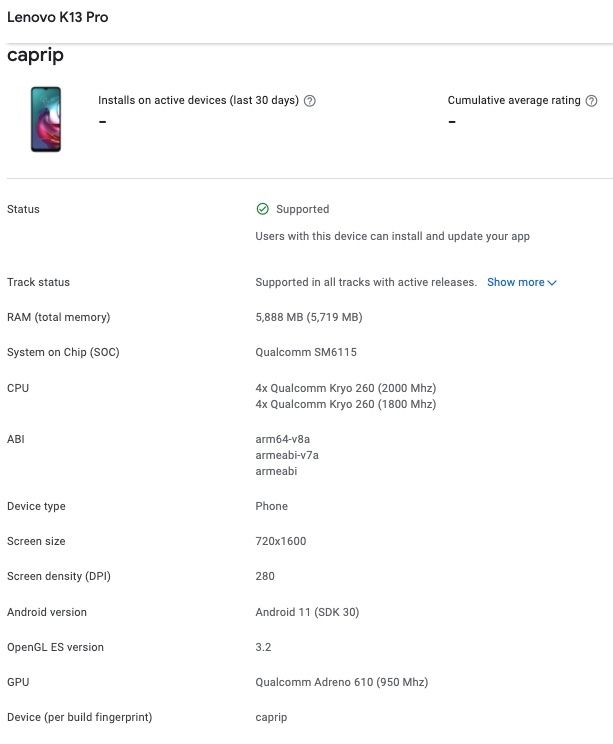 Moving on to the better-specced Lenovo K13 Pro (via PriceBaba), the smartphone appears to be running Qualcomm Snapdragon 665 chipset coupled with 6GB RAM. It has the same HD+ screen and runs Android 11 out of the box. We’re probably looking at the maxed-out memory variant, as a Geekbench listing form earlier showed us a Lenovo K13 Pro with 4GB RAM.

There is no word on when the Lenovo K13 Note and K13 Pro phones will launch. However, since the phones have appeared on the Google platform, we expect them to go official soon enough. 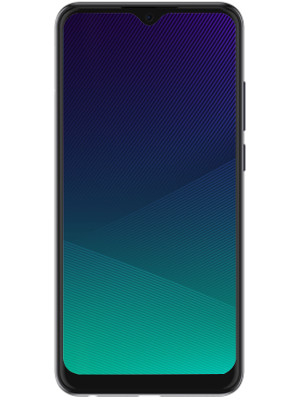 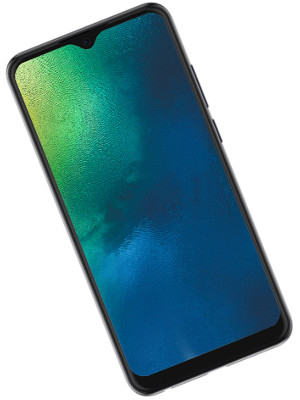 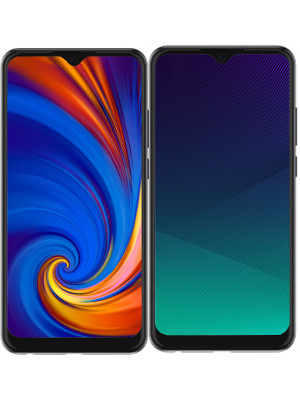