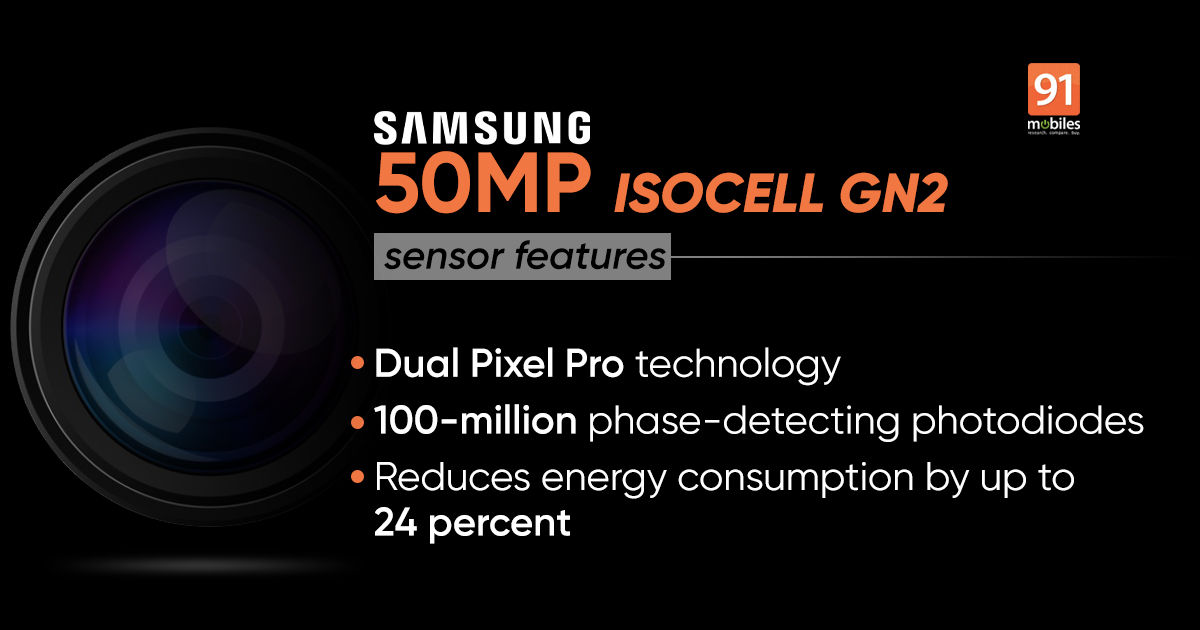 In January 2019, Redmi Note 8 was first equipped with Samsung’s GN1 sensor and used the pixel-binning technique to capture 48MP shots. In the same series, Redmi Note 8 Pro was launched with a GW1 sensor, followed by Mi CC9 Pro with Samsung’s 108MP ISOCELL HMX sensor. Mi 11 Ultra will be one more name on this list.

Mi 11 Ultra will supposedly have a triple camera setup with primary sensor of 50MP resolution, along with a 48MP ultrawide and 48MP telephoto camera unit which provides up to 120X zoom. As it’s been tipped, the 50 MP main camera will have the Samsung 50MP ISOCELL GN2 sensor.

With the recent launch of the Samsung sensor and the rumours about Xiaomi’s 2021 flagship, camera lovers are excited. However, Mi 11 Ultra is supposed to be a China-only series as its predecessor. Let’s see if this changes in 2021.