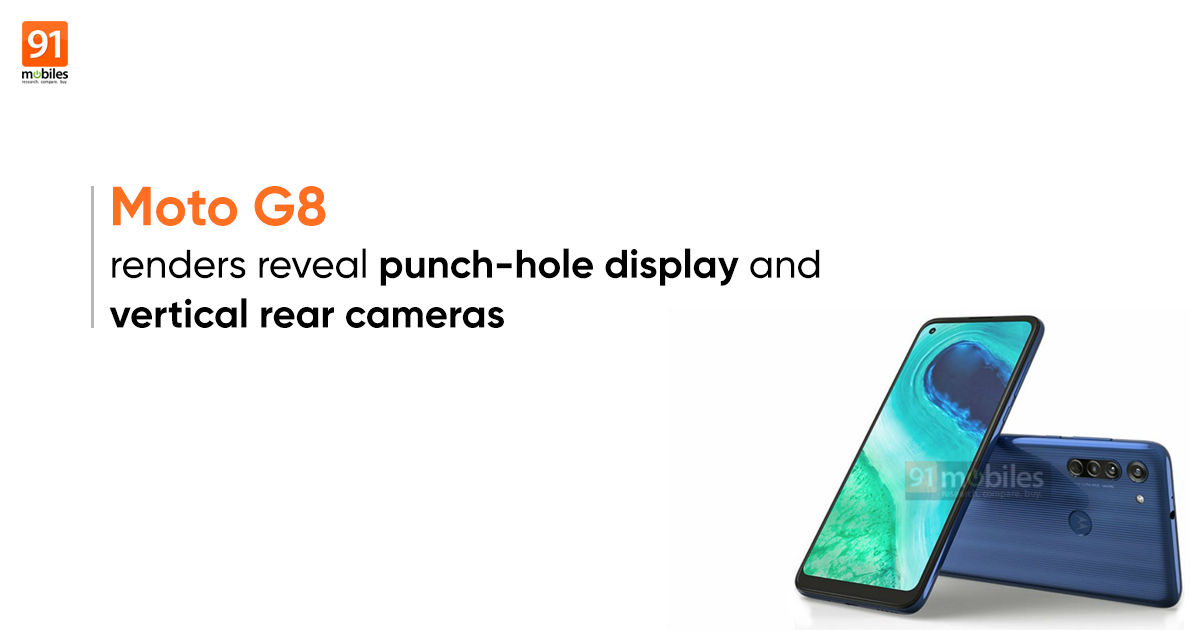 Motorola will be heading to MWC 2020, launching its first smartphones of the year. Now, ahead of the February 23rd event, 91mobiles has received images of the Moto G8 from industry sources, showing the design and colour options we can expect from the upcoming smartphone. The handset will look almost similar to Motorola One series, from the punch-hole display to the bezels around the screen. The Moto G8 will be the first phone in the G series to pack a punch-hole display; the cut-out will be positioned towards the top-left corner. The rear panel of the phone, meanwhile, will feature vertically-aligned triple rear cameras – one of the cameras is isolated from the remaining two, which also have the PDAF autofocus unit in the housing; the LED flash is placed next to the isolated sensor. As etched near the cameras, the Moto G8 will come with an ultra-wide-angle lens and macro lens. 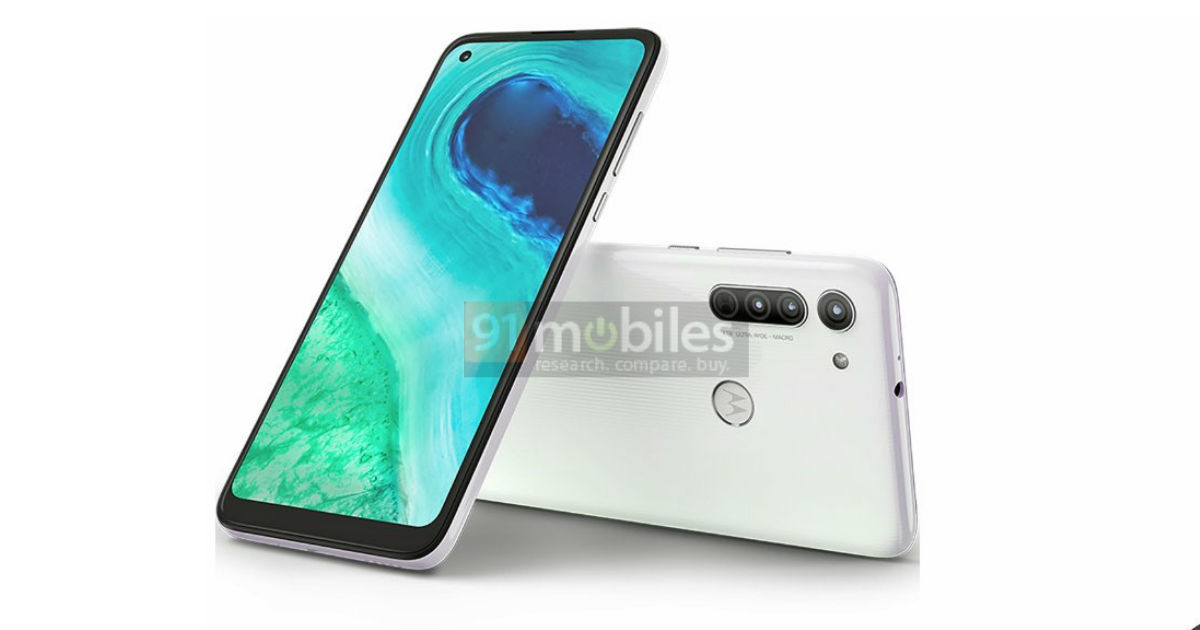 Additionally, the Moto G8 will sport a rear-mounted fingerprint scanner embedded in the emblazoned Motorola logo. The 3.5mm audio jack will at the top edge, while the volume rocker and power button on the left spine of the phone. The speaker grill and charging port, though not visible clearly, will be at the bottom. Lastly, we can expect the Moto G8 to come in at least two colour options: white and blue, both with a textured finish.

On the front, the Moto G8 is expected to sport an 8MP shooter with f/2.0 sensor for selfies and video calling. The entire setup is tipped to be driven by a 4,000mAh battery with 10W charging support. The report further added that the phone will support NFC and only some models will come with dual nano-SIM cards.

While the Moto G8 price is unknown at the moment, considering the specs, it’s likely to be an affordable offering. Additionally, the company is also prepping to launch Moto G8 Power, which was recently spotted on Wi-Fi certification, and the first Motorola phone with a stylus. 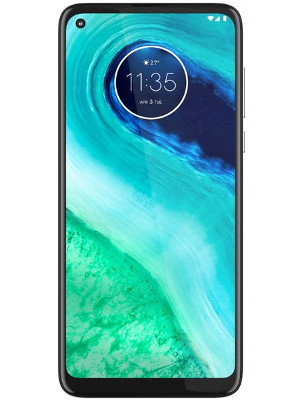 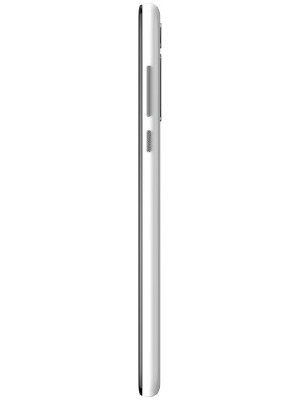 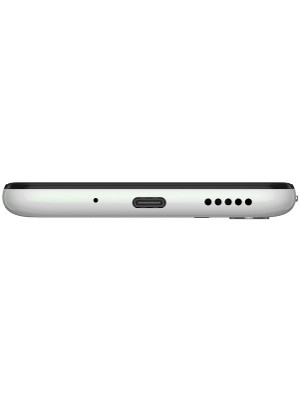 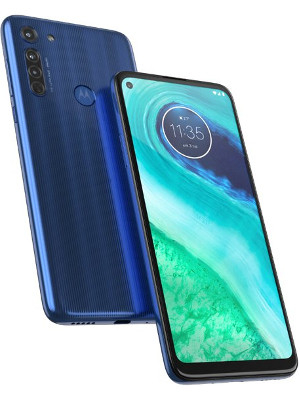