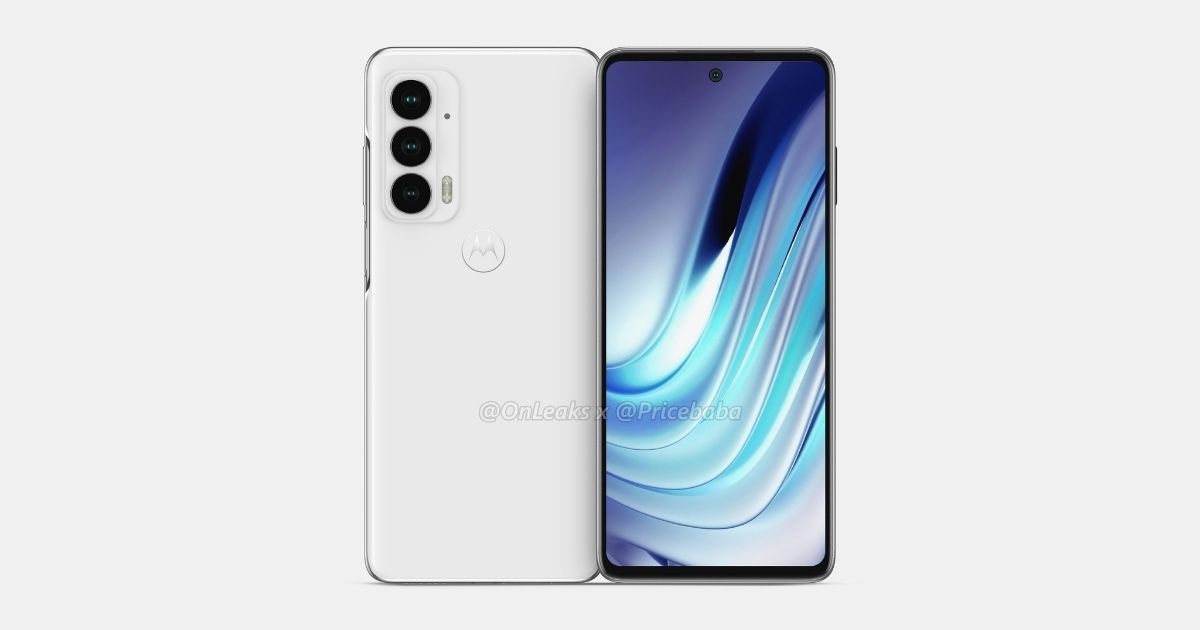 Motorola Edge 20 Fusion in the works 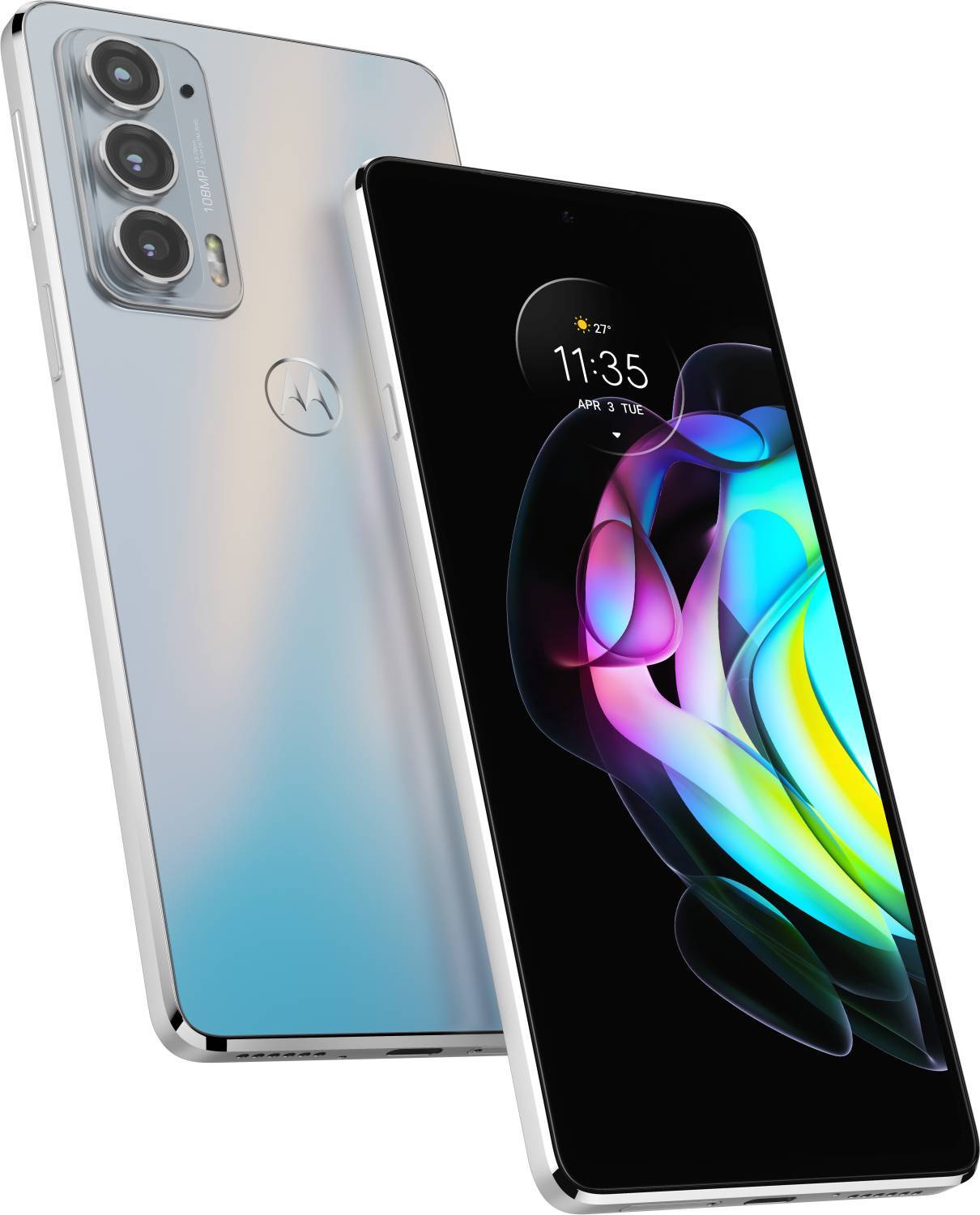