91mobiles.com
Home News Not that Apple! Man orders apples from store, gets a free iPhone
Highlights 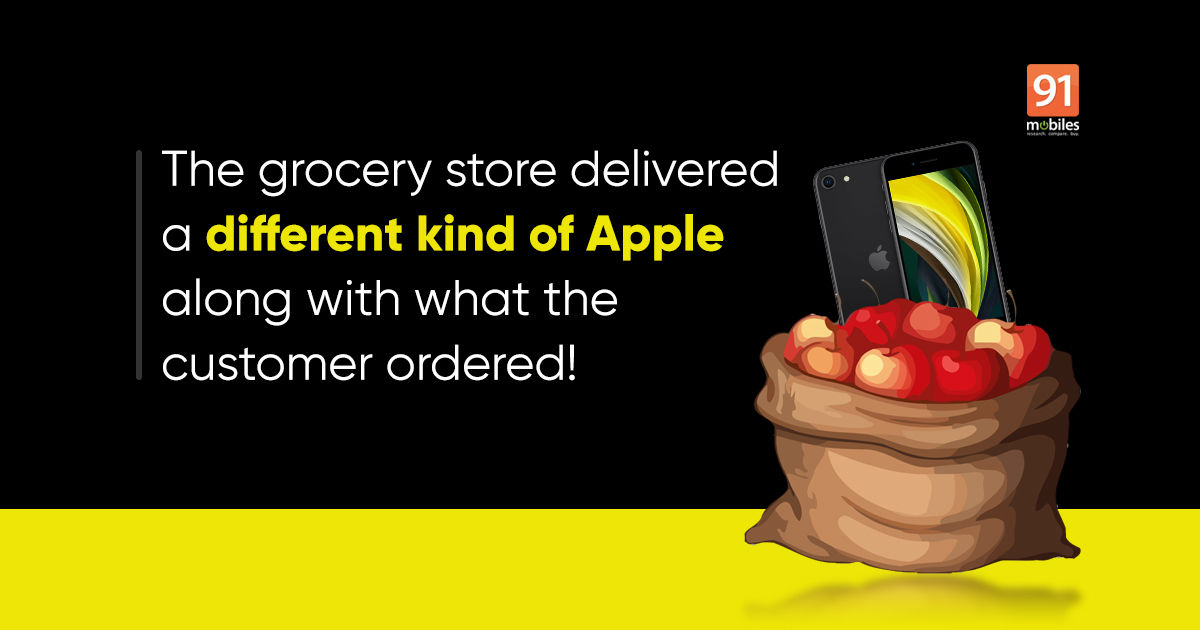 We’ve all heard of cases where you order a smartphone and get bricks, bars of soap, and the like, but it’s rare to see the reverse happen. But that’s exactly the kind of surprise that awaited a UK man who had ordered apples from a local grocery chain and received an iPhone instead! Nick James, a 50-year old man from Twickenham in the UK, was the lucky person who got an iPhone SE when ordering a bag of apples (the fruit, not the electronics). This kind of thing happens very rarely, or never happens to be honest — but this definitely wasn’t a prank or a mistake either.

iPhone in a bag of apples 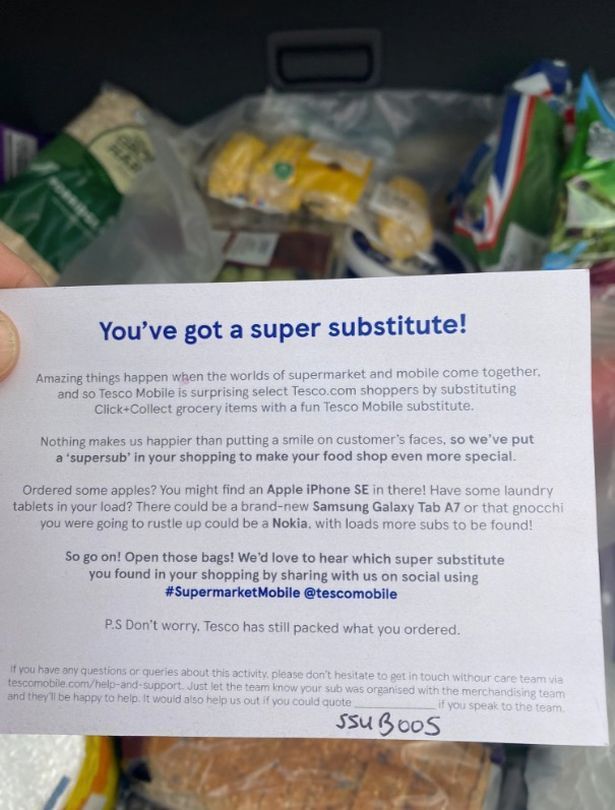 James was chosen as one of the lucky winners in grocery chain Tesco’s ‘Super Substitute’ promotional offer. He placed an order for a bag of apples from Tesco, and was in for a surprise. The bag contained a brand new iPhone SE, which definitely made his day. The staff informed him of his win when he went to collect the order he had placed online, according to a report by Mirror.co.uk, leaving James “shocked”. In fact, he says he initially thought the free iPhone SE was “an Easter egg or something.”

In a tweet, James said the surprise gift had made his son’s week.

A big thanks this week to @Tesco & @tescomobile. On Wednesday evening we went to pick up our click and collect order and had a little surprise in there – an Apple iPhone SE. Apparently we ordered apples and randomly got an apple iphone! Made my sons week! 😁 #tesco #substitute pic.twitter.com/Mo8rZoAUwD

The winner in Tesco’s promotional campaign were chosen randomly and could win not just an iPhone SE but also AirPods and Samsung Galaxy tablets, among other gadgets. While buyers of apple could get iPhones and AirPods, those who purchased laundry tablets could get the Samsung tablets. Similarly, ordering gnocchi made buyers eligible to win a free Nokia phone!