91mobiles.com
Home Audio Nothing headphones could launch in the future, company teases
Highlights 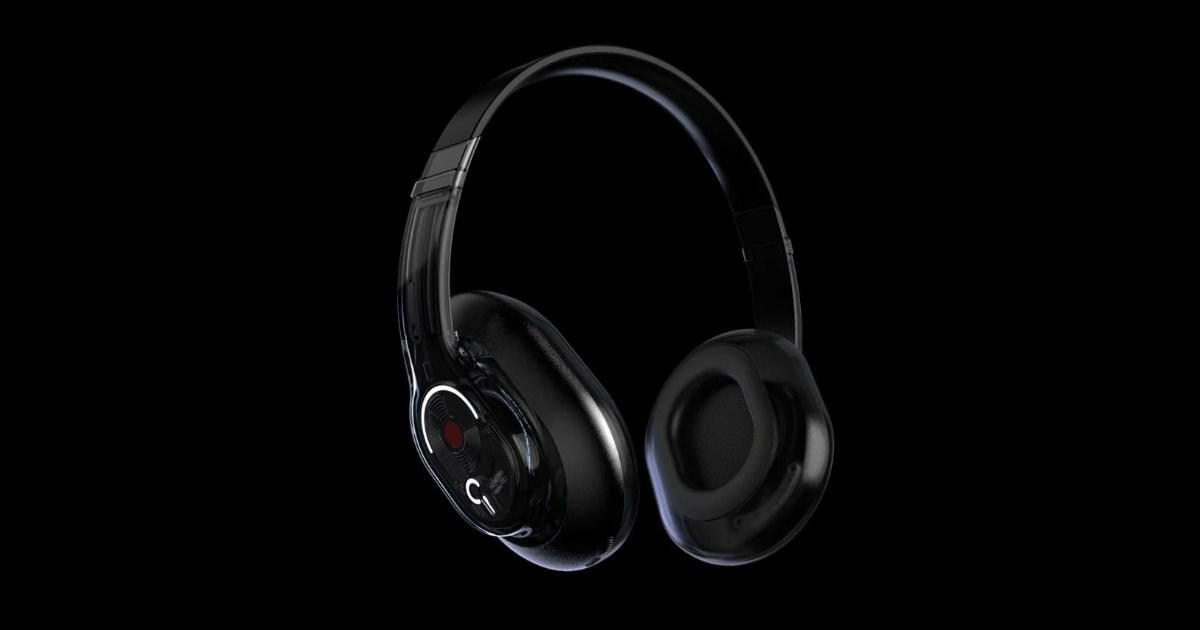 Nothing founder Carl Pei recently tweeted about a Nothing Headphone concept design created by a fan. The company has now reshared Pei’s tweet, saying “Shoud we?” dropping a major hint that the company may just go ahead and launch a set of over-the-ear headphones. Pei’s tweet was about a Nothing render created by Yanko Design, an online magazine that covers international product designss.

The renders show a Nothing-like design on a set of headphones, with LED strips on the earcups, similar to the Glyph interface on the Nothing Phone (1). The renders keep the transparent design language similar to other Nothing products. The renders from Yanko Design are created in black and white colours. Pei, in his tweet, called the design “crazy cool.”

The Nothing Ear (Stick) will have a half-in-ear true wireless earbuds design, which are claimed to offer supreme comfort. The earbuds are placed within the lip-stick-like case and they seem identical to the original Nothing Ear (1). The case has dual cutouts to house the earbuds comfortably. No harware details have been revealed by the company, but our guess is that it will be similar to the Nothing Ear (1) in terms of features.

Nothing has also confirmed that the Nothing Phone (1) will get the Android 13 beta update before the end of this year. There is no specific timeline from the company yet. The company launched the Nothing OS 1.1.4 update recently, which comes as the fourth update since its launch.