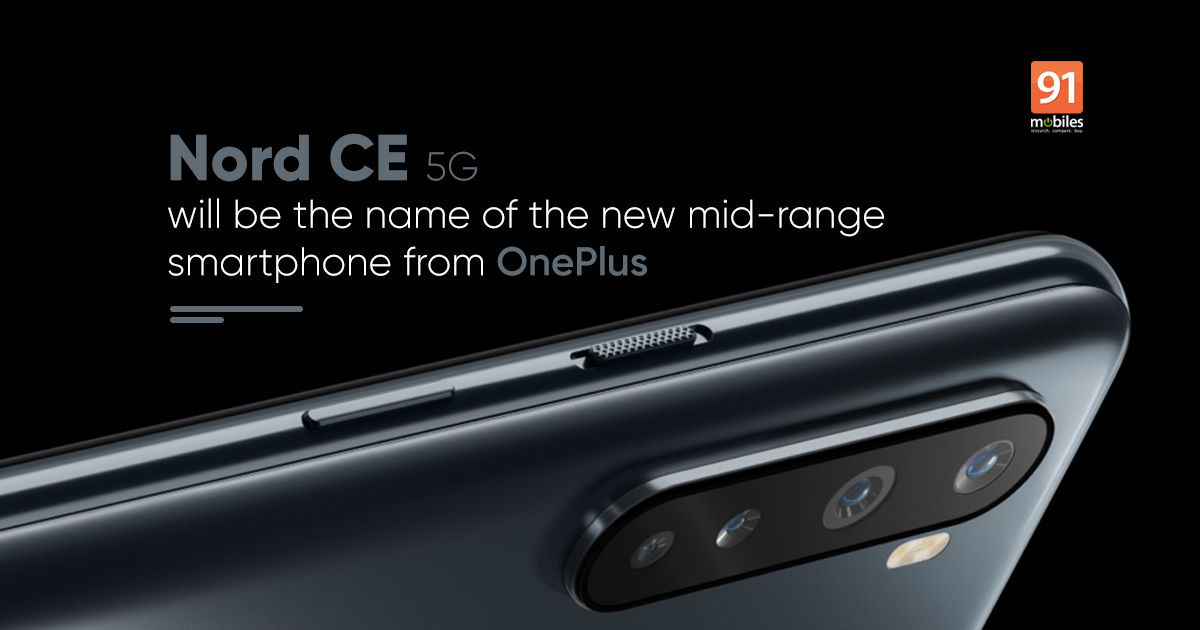 OnePlus Nord CE 5G could be cheaper than original Nord

OnePlus Nord CE 5G specifications are still under wraps, but it looks like the company will start teasing key features from May 31st. The smartphone is not a successor to the original OnePlus Nord. The “CE” in OnePlus Nord CE 5G stands for “Core Edition”. OnePlus CEO Pete Lau said, “We distilled the original Nord down to its core elements, and added a couple of extra features to bring you a phone that’s a little more than you’d expect, at an even more affordable price.”

This suggests the OnePlus Nord CE 5G price in India will be lower than the OnePlus Nord. The smartphone could arrive with a sub-Rs 20,000 price tag, but this is just speculative as of now.