“Shooting and snapping with the OnePlus One” 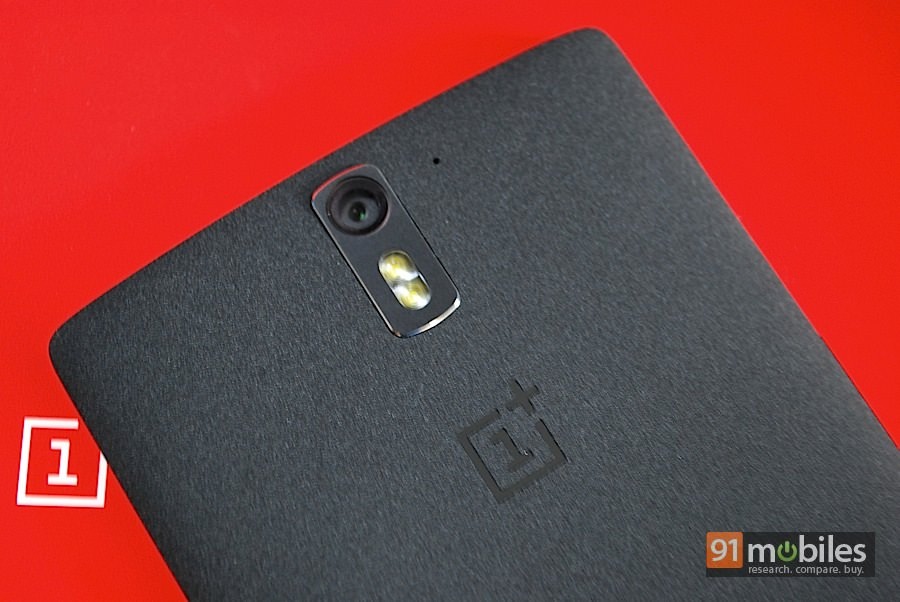 The OnePlus One (unboxing and first impressions) might be a self-proclaimed flagship killer, but we know from experience that tech specs alone don’t cut it. This is especially true for cameras, where megapixels are rarely an indication of image quality. Nonetheless, the OnePlus One, or OPO for short, has some impressive credentials in the photography department. It sports a 13-megapixel Sony IMX 214 sensor with a large f/2.0 aperture, and a 6-element lens to keep distortion and chromatic aberrations to a minimum. A dual-LED flash and a front-facing 5-megapixel snapper are also on board. We’ve taken some sample shots across a range of lighting conditions to give you an idea of how the cameras fare. The images here have been resized to fit the page, but you can click to view them in full resolution. 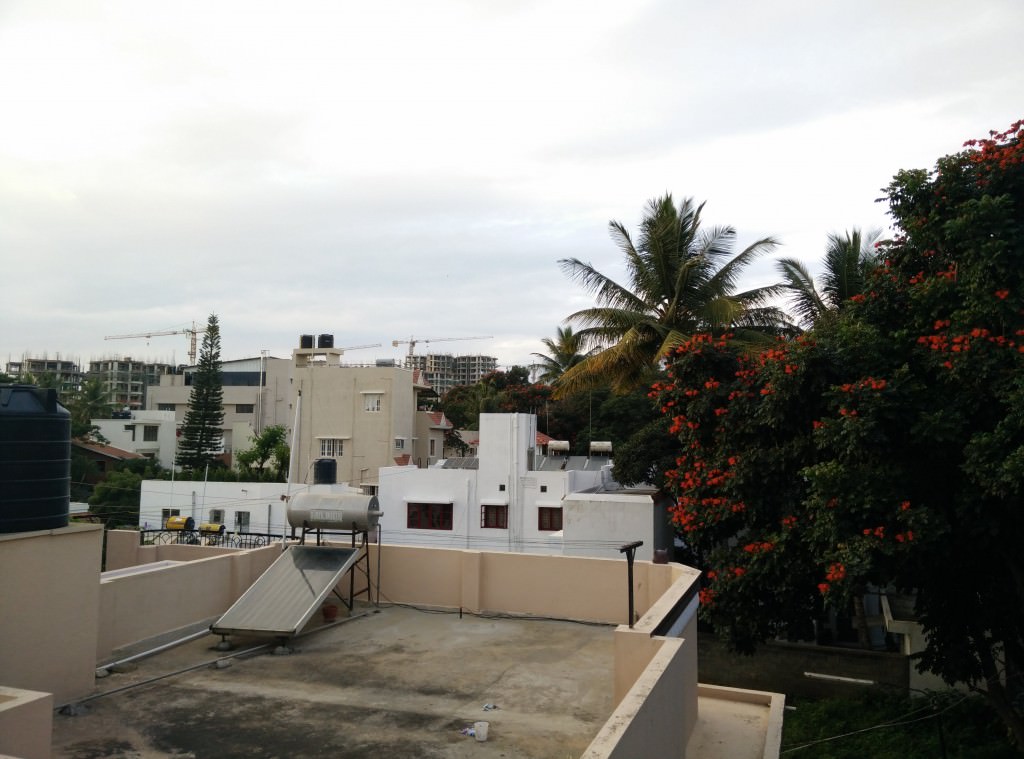 This image sample is crisp and clear, without much grain or distortion around the edges. Sharpness is retained even when zoomed into the objects at the back. 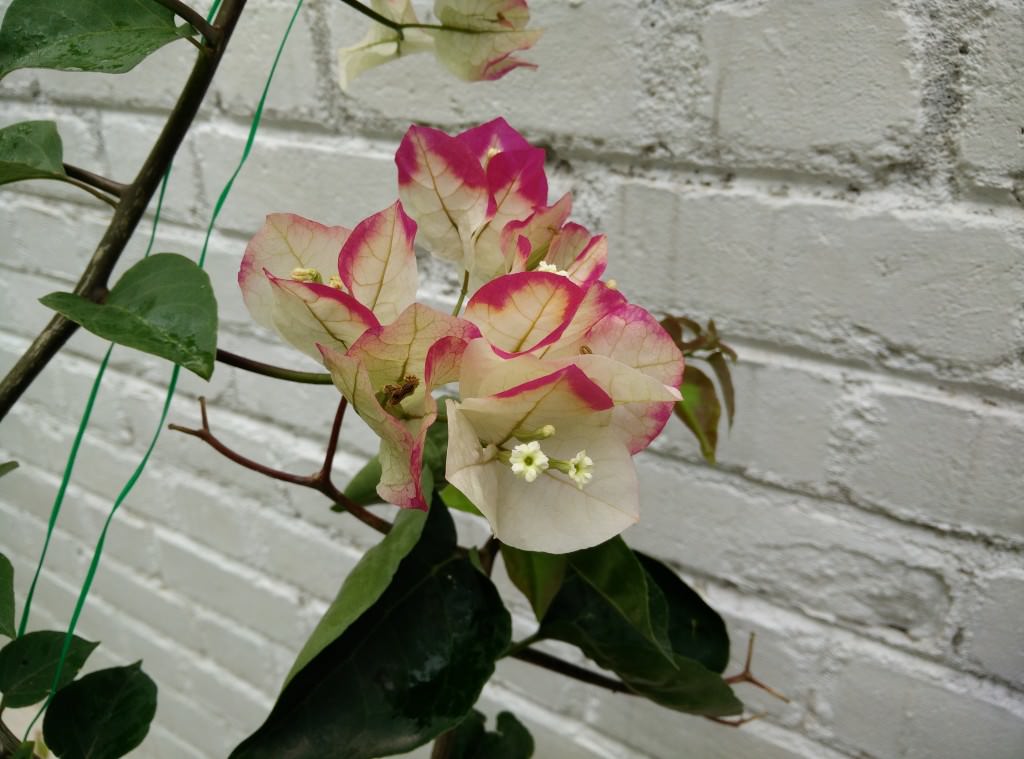 The OnePlus One’s primary camera is quick to focus and takes good macro shots, as is evident from this photo. The subject is sharp and in focus, while the background has been suitably blurred to create a depth of field effect. 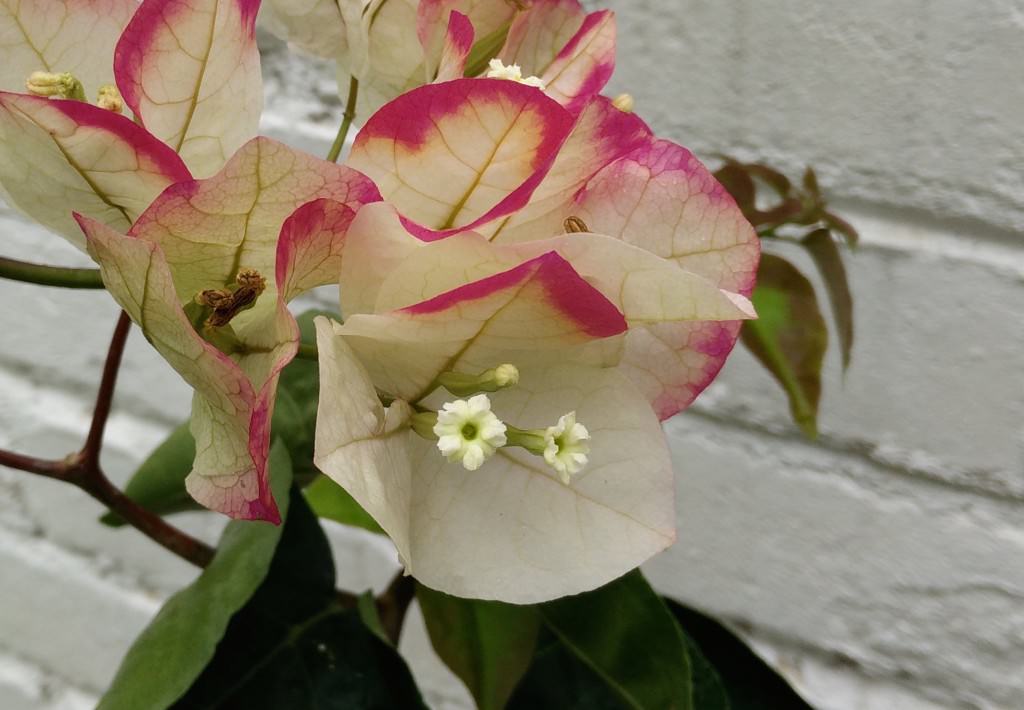 Zooming in reveals the true prowess of the camera, with every bit of detail carefully preserved. The veins on the flower are clearly visible, as is the white pistil in the centre. 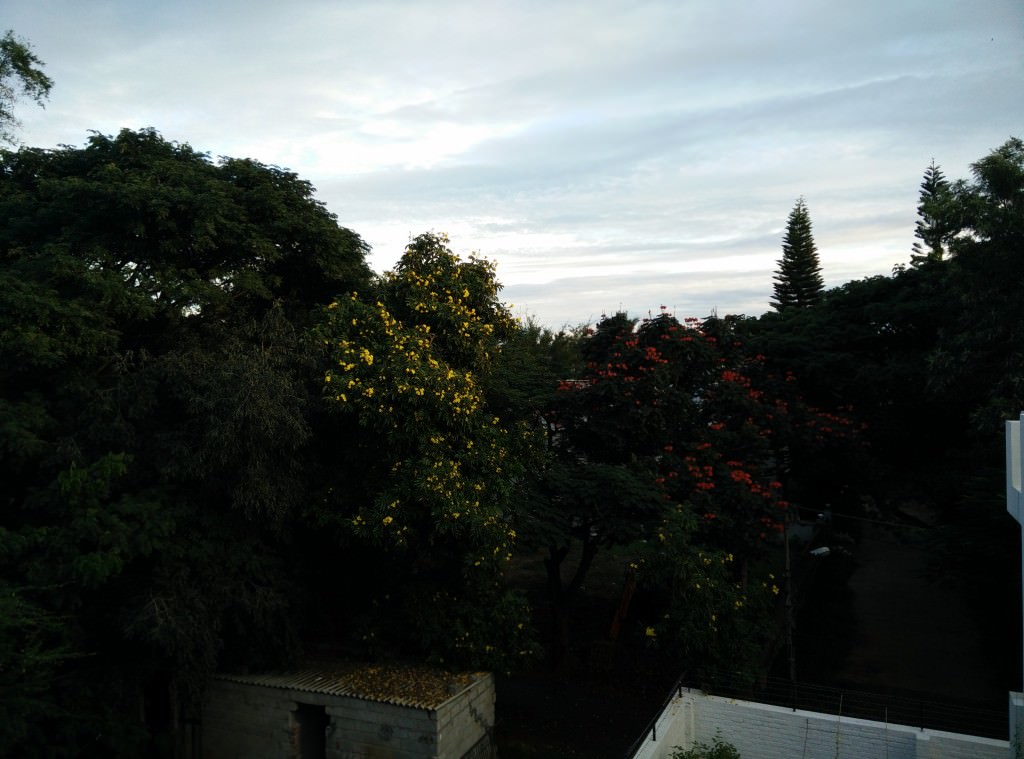 When taken in full auto mode, this scene looks very dark. Only the flowers on the trees and the white brick of the buildings are clearly discerible, and the rest lost in the shadows. 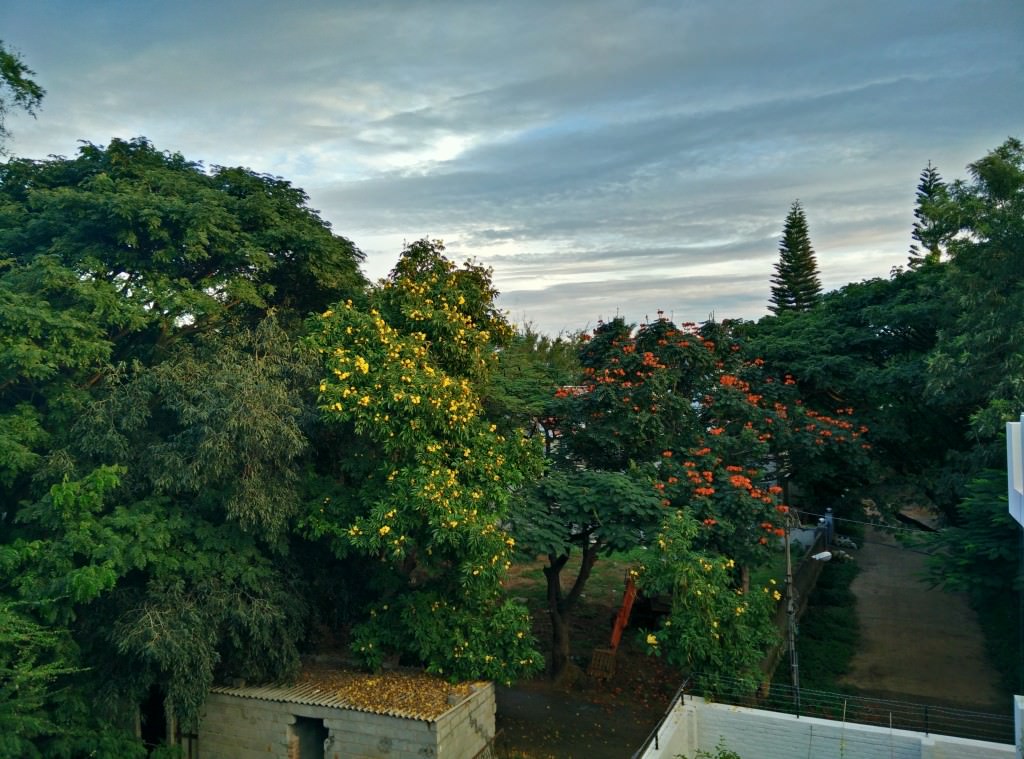 The HDR mode of the OnePlus One is truly magical. The dull scene above has been completely transformed, with contrast levels and brightness well adjusted. The darker patches now reveal much more detail without appearing washed out. The deep contrasts do make the image look slightly unnatural, but given how much the HDR mode has improved the photo, we’re not complaining. 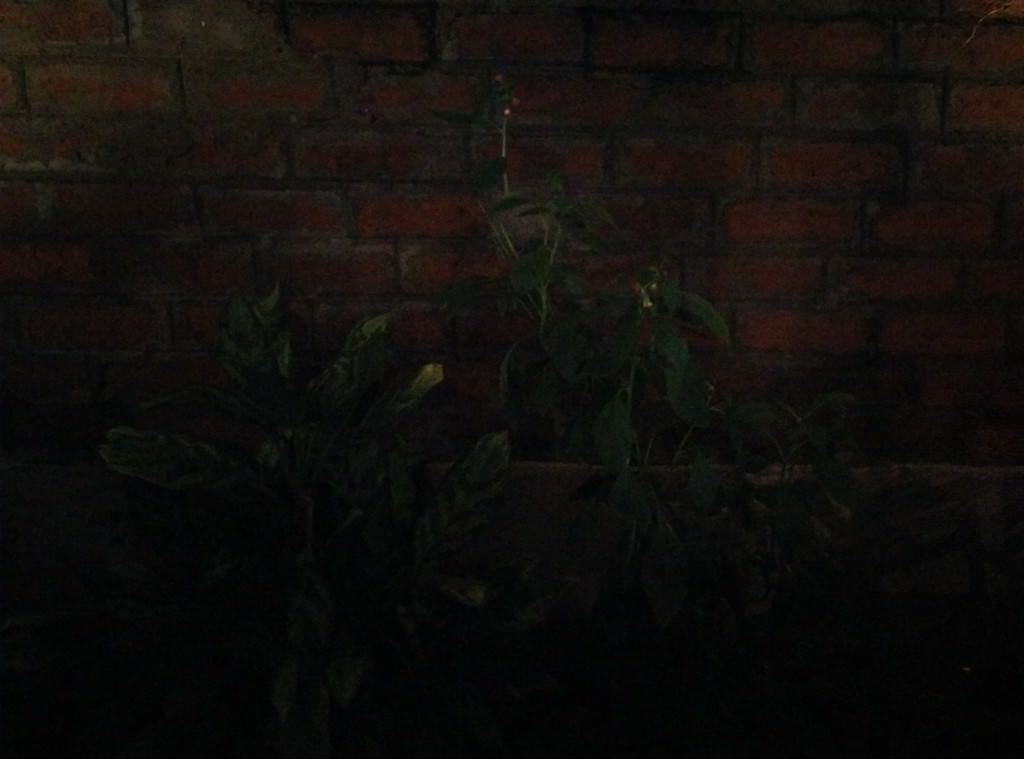 This low light image is dark and very grainy, although you can still make out the plants and the red brick wall in the background. 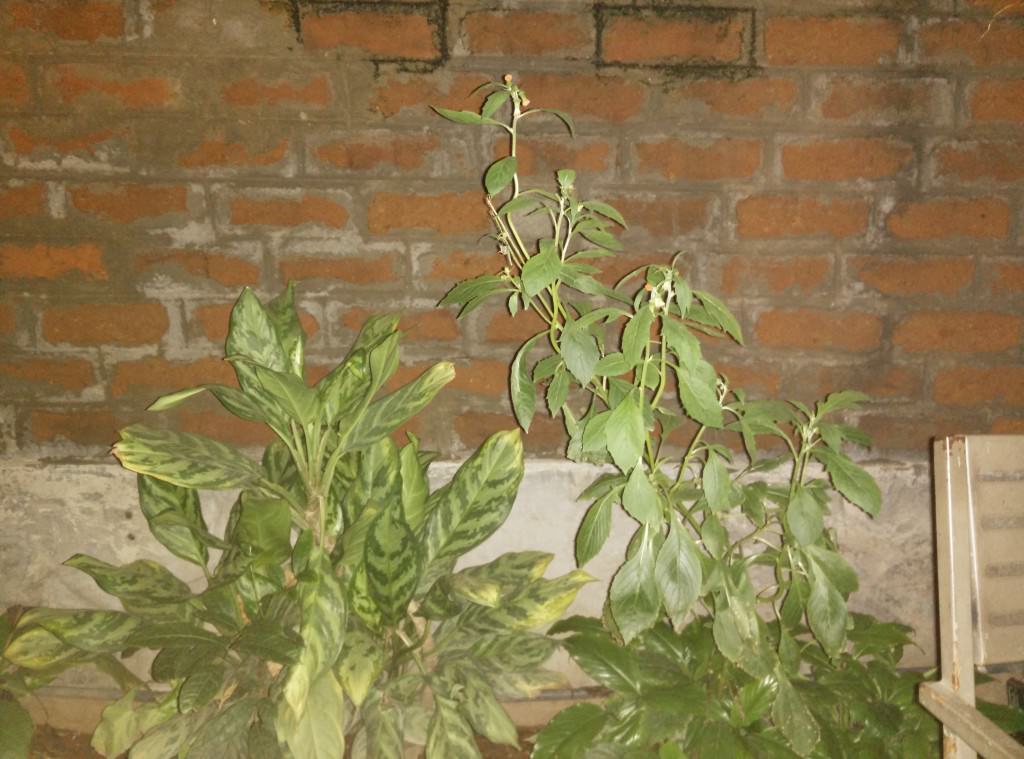 With the use of the flash, the subject and background are well and evenly illuminated, although the leaves look slightly washed out. The front camera of any smartphone is now almost as integral as its primary snapper. This image sample from the OnePlus One’s secondary shooter reveals clear, natural skin tones, with a fair bit of detail preserved when zoomed in. Suffice to say, it’s a capable selfie tool. 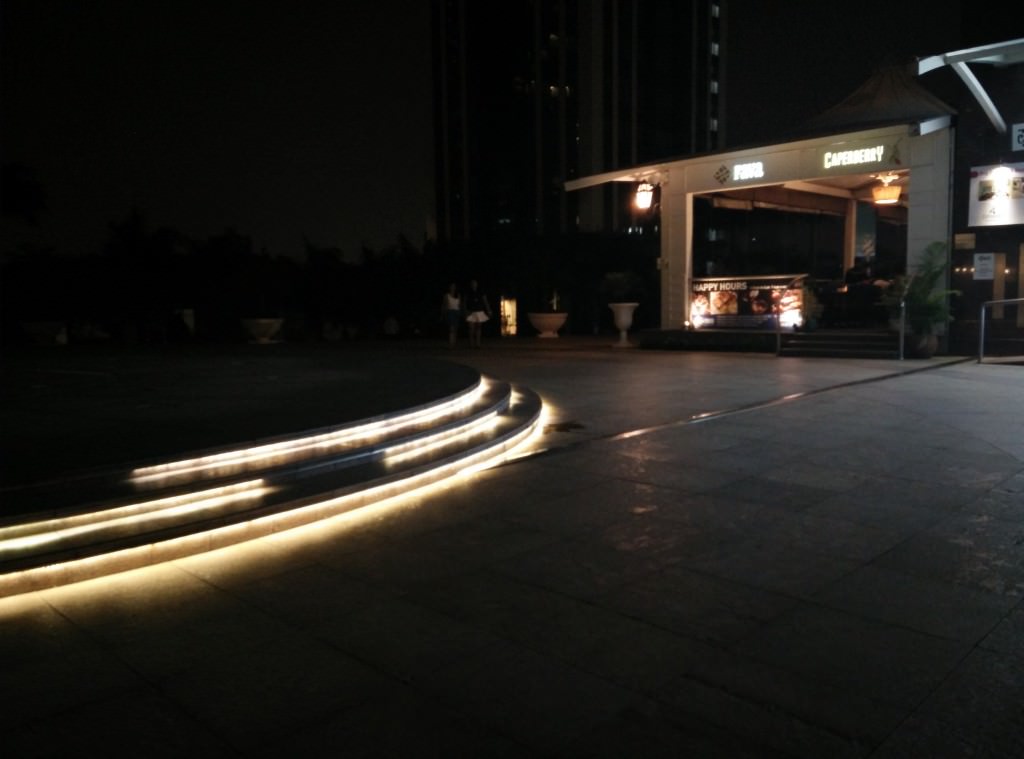 The camera captures night shots well, without noise clouding the image. All the elements in the picture are clearly visible, and there are no light leaks either. The light sources however, are marginally flared.

To sum it all up, we’re very pleased with the OnePlus One’s pair of snappers, which perform well under most conditions. For more on the camera’s features, stay tuned for our full review. Until then, you can take a peek at our frequently asked questions about the smartphone.
ShareTweetShare
Share