91mobiles.com
Home News OPPO A8 to launch in India by early March, price to... 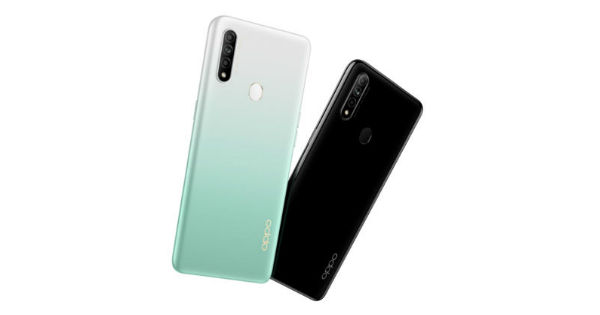 OPPO A8 was launched in China back in December 2019. Now, 91mobiles has learned from sources in offline retail chains that the smartphone will be launching in India by February end or early March. The budget OPPO A8 price will likely be around Rs 12,000, as per our sources. The specifications for the device should be the same as the Chinese variant. The OPPO A8 has a triple rear camera setup with a 12MP primary sensor. There is a rear-mounted fingerprint sensor for security and the phone comes with a gradient design, in-line with most budget phones these days. The OPPO A8 has a waterdrop notch on the front to accommodate the selfie snapper. The power button is on the right, while the volume rockers are on the left.

OPPO A8 sports a 6.5-inch HD+ display with 720 x 1,600 pixels resolution and an 89 percent screen-to-body ratio. The smartphone is powered by an octa-core MediaTek Helio P35 SoC with IMG PowerVR GE8320 GPU, 4GB RAM and 128GB internal storage that is expandable up to 256GB via a microSD card. The handset runs on Android 9.0 Pie with ColorOS 6.1 out of the box.

In terms of optics, the OPPO A8 has triple rear cameras consisting of a 12MP primary camera, a 2-megapixel macro-lens, and a 2-megapixel depth sensor. On the front, it has an 8MP sensor for selfies and video chats. There is a rear-mounted fingerprint sensor for security. It packs a 4,230mAh battery. Connectivity features include Dual 4G VoLTE, Wi-Fi 802.11 ac, Bluetooth 5, and GPS. The OPPO A8 measures 163.9×75.5×8.3mm and weighs 180 grams. We should have more details about the OPPO A8’s launch in India in the next few weeks. 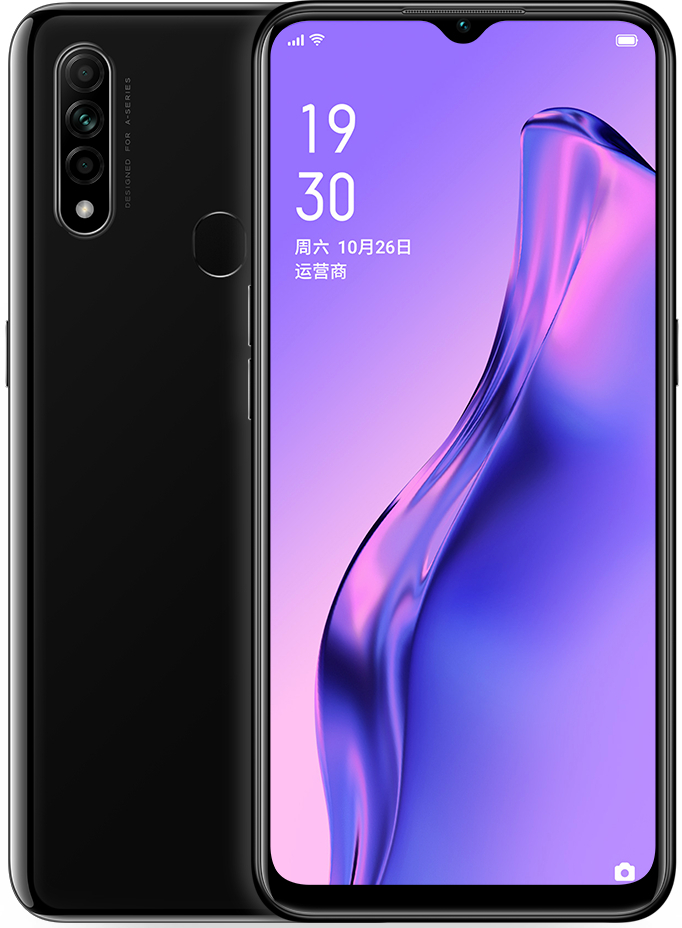