91mobiles.com
Home News Samsung Galaxy A31, OPPO A9 2020, and other smartphones that received price...
Highlights 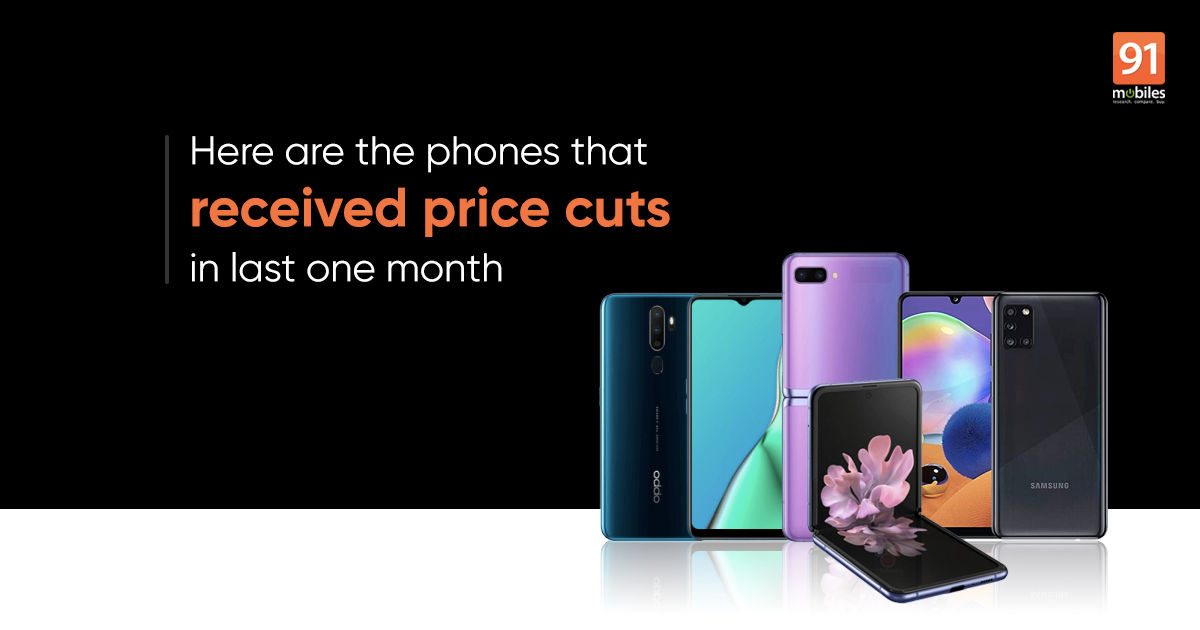 There have been quite a few smartphones that became cheaper in India in last one month, owing to price cuts. The list includes popular smartphones from Samsung such as Galaxy Z Flip and Galaxy A31 and a handful of mid-range offerings from OPPO, namely OPPO A9 2020, Reno 3 Pro, OPPO F15, and OPPO Reno 2F. If you’ve been eyeing to buy these smartphones for a long time, this seems to be an opportune moment. Here are the smartphones that received a price cut in India since June 17th: 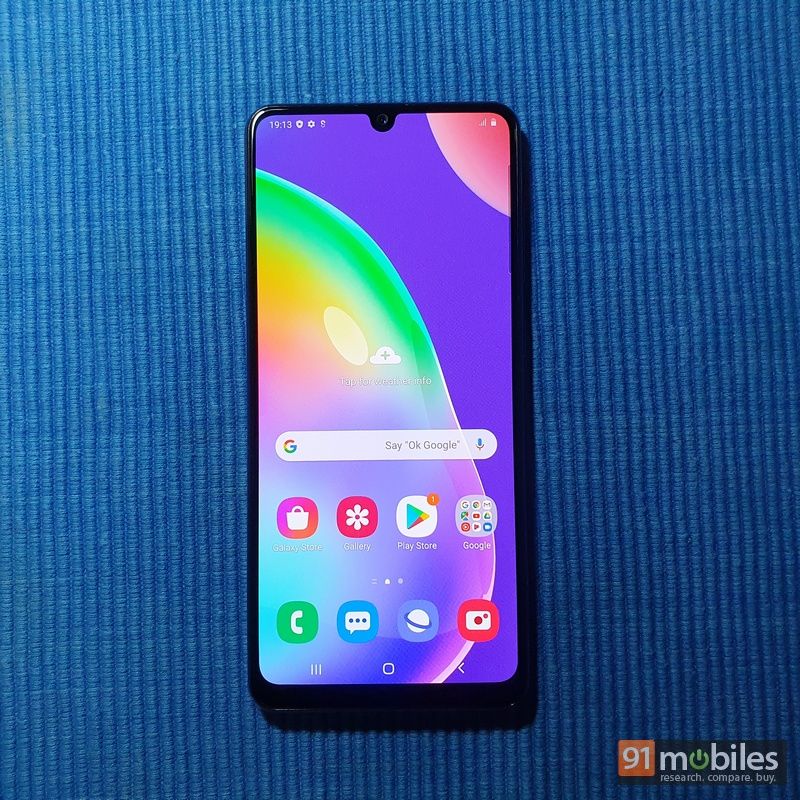 The Samsung Galaxy A31 (review) is now retailing at Rs 20,999, following a price cut of Rs 1,000 earlier this month. The handset, to recall, was launched in India at Rs 21,999. Its specifications include a 6.4-inch Full HD+ Super AMOLED Infinity-U display, MediaTek Helio P65 SoC, 6GB RAM + 128GB internal storage, 48MP quad rear cameras, and 20MP selfie shooter. The handset boots Android 10 OS with OneUI 2.0 custom skin on top out of the box and houses a 5,000mAh battery with 15W fast charging support. It has an in-display fingerprint scanner for security and 3.5mm audio jack. 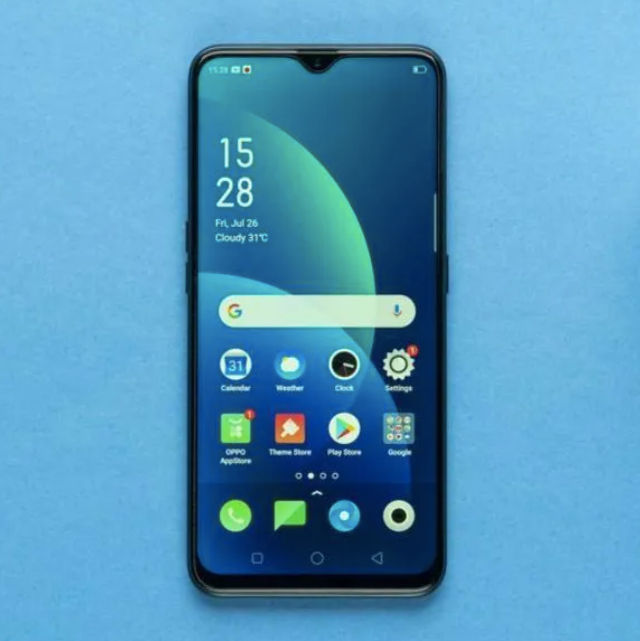 OPPO A9 2020 became Rs 3,000 cheaper in India last month. As reported by 91mobiles, the handset’s base variant with 4GB RAM variant is selling in India at Rs 12,990 instead of Rs 15,990 via offline stores across the country. The OPPO A9 2020 specifications are as follow: a 6.5-inch HD+ waterdrop notch display, Snapdragon 665 chipset, up to 8GB RAM + 128GB storage, 16MP selfie shooter, and 48MP quad rear cameras. Software-wise, it runs Android 9 Pie with ColorOS out of the box. The company has included a fingerprint scanner at the back for security. A 5,000mAh battery keeps the phone running. 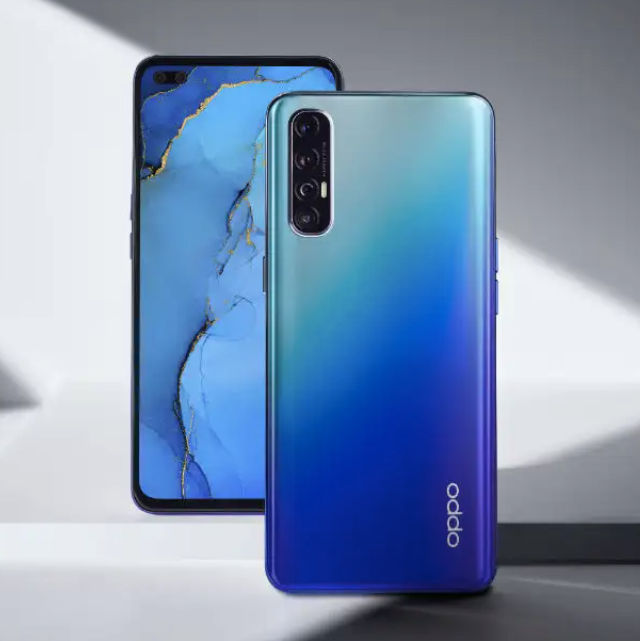 Ahead of the OPPO Reno 4 launch in India, the company has slashed the price of its predecessor Reno 3 Pro (review). The handset can be fetched at Rs 29,990 down from its previous selling price of Rs 31,990 in the country. The phone comes with mid-range specifications such as a 6.4-inch full-HD+ AMOLED display with dual-punch hole design and MediaTek Helip P95 SoC coupled with 8GB RAM and either 128GB or 256GB storage options. There is in-display fingerprint scanner for security and 44MP + 2MP sensors on the front for selfies and video calling. The rear panel houses quad-camera setup, headlined by 64MP (F/1.8) primary sensor. A 4,025mAh battery with VOOC 4.0 30W fast-charging support fuels the handset. 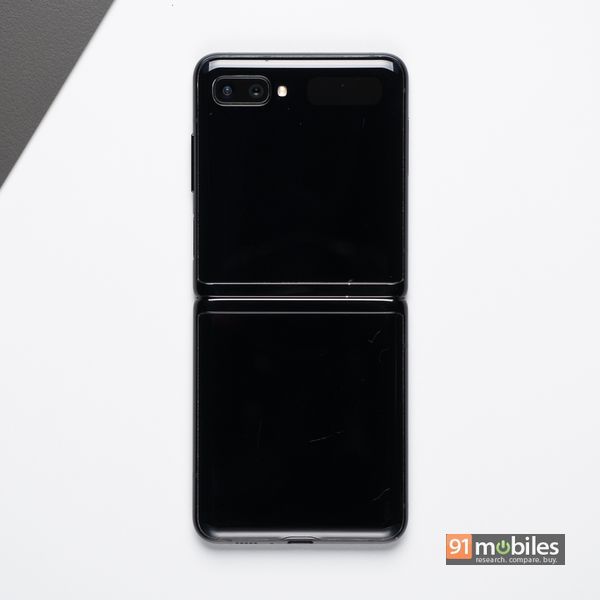 Samsung Galaxy Z Flip (review) received the biggest price cut of all in India last month. The company axed the price of the handset by Rs 7,000 to attract more buyers. The phone is now up for grabs at Rs 108,999. Launched earlier this year, the Samsung Galaxy Z Flip packs Snapdragon 855 Plus SoC and a 6.7-inch full HD+ Super AMOLED Infinity-O foldable display. It has a 1.06-inch secondary colour display on the outside. As for the cameras, the Samsung Galaxy Z Flip rocks a dual-camera setup at the back with a 12MP primary sensor and a 12MP ultra-wide-angle lens. Up front, it rocks a 10MP snapper for selfies and video chats. There is a side-mounted fingerprint sensor for security and a 3,300mAh battery with support for 15W fast-charging. 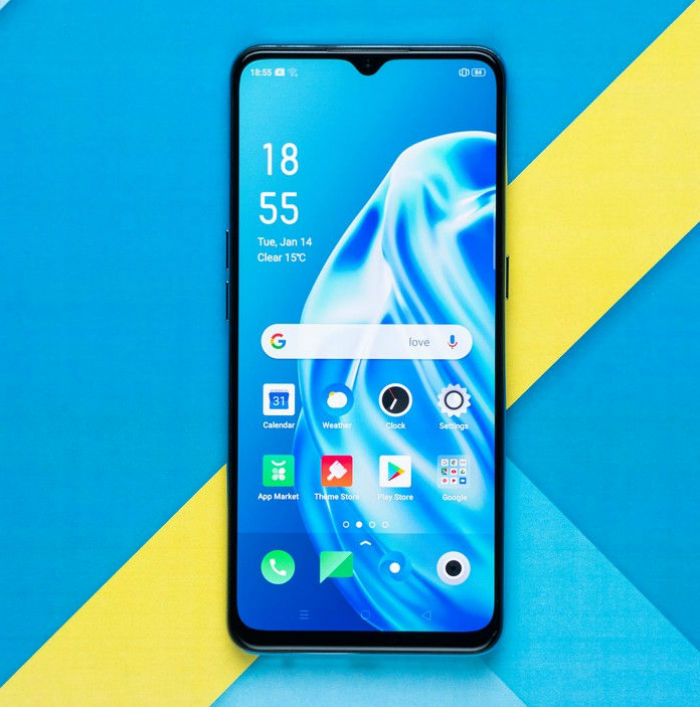 OPPO F15 (review) and OPPO Reno 2F both received price cuts in India around the same time. The F15 is now retailing at Rs 18,990 for the sole 8GB RAM + 128GB storage variant instead of Rs 21,990. The handset’s specifications include a 6.4-inch FHD+ (1,080 x 2,400) AMOLED display that bears an in-display fingerprint sensor. At the helm of the phone lies MediaTek Helio P70 chipset paired with 8GB RAM and 128GB internal storage at the helm. For photography, it sports quad camera setup at the back with 48MP primary sensor. As for selfies and video calling, the OPPO F15 relies on a 16MP sensor. OPPO F15 houses a 4,000mAh battery and supports 20W VOOC flash charging. 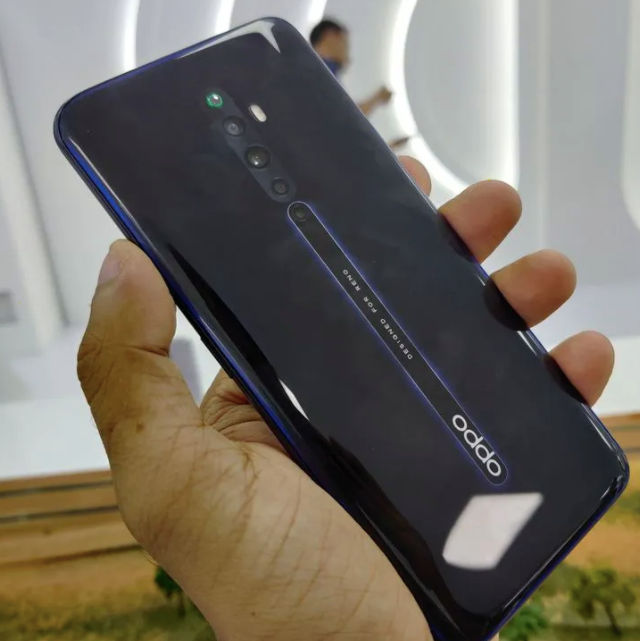 As for OPPO Reno 2F, it’s available at Rs 21,990 down from its previous selling price of Rs 23,490. The phone comes in Sky White and Lake Green colour options and runs Android 9.0 Pie with ColorOS 6.1 custom skin on top out of the box. It flaunts a 6.53-inch full HD+ AMOLED display and the same MediaTek Helio P70 SoC that rocks OPPO F15 as well. For photography, it features 48MP quad rear cameras and 16MP front camera. There is an in-display fingerprint scanner for security and a 4,000mAh battery, backed by for VOOC 3.0 fast-charging, driving the entire setup.