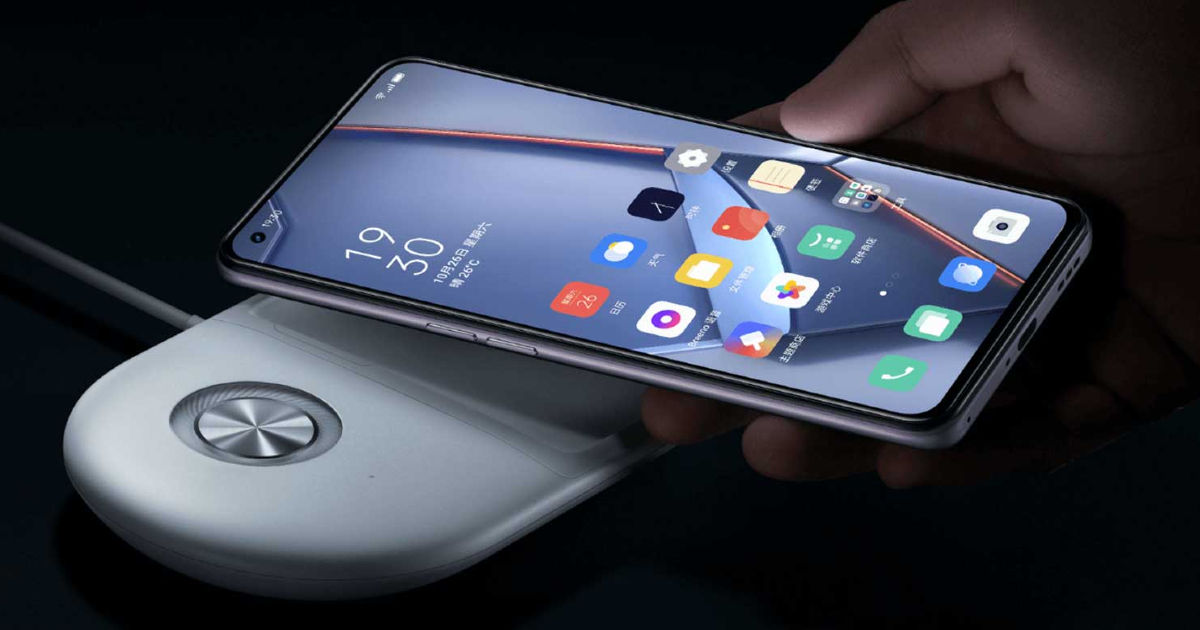 OPPO seems to be working on a new wireless charger as it just received the IMDA certification for such a product with the model number OAWV02. This will come as successor to OPPO’s AirVOOC wireless charger (OAWV01) from last year that offers 40W charging support. Since this is the first time we’re hearing about the OAWV02 wireless charger, not much is known about it at the moment. However, we can speculate it to bring faster-charging speeds, design improvements, and much more over the first generation. It shouldn’t be long before more information surfaces online.

The OPPO AirVOOC is the company’s first wireless charging solution and is claimed to charge a device fully (with a 4,000mAh battery) in just 56 minutes. It is said to deliver 1-hour standby time with just 5 minutes of charging. The device comes with air-cooling technology for proper heat dissipation and Qi wireless charging standards, making it compatible with a wide range of phones and earphones that have wireless charging support. It is equipped with a self-developed high-voltage isolated charging pump that is claimed to block potential DC paths so the voltage and current that could be harmful to the battery cannot reach the battery cell.

OPPO’s AirVOOC adopts dual cells in series structure, which only requires one voltage reduction and generates less heat in return, with a conversion efficiency of up to 98 percent. It has Butterfly Wing air-cooling technology, where the maximum temperature of the back of the mobile phone can be maintained below 39℃ while charging. There’s also a low power operation ‘Smart Mute’ mode that enables silent nighttime charging and improves efficiency. The special mode also allows users to manually set periods for the low-power operation to achieve optical usage and charging efficiency.