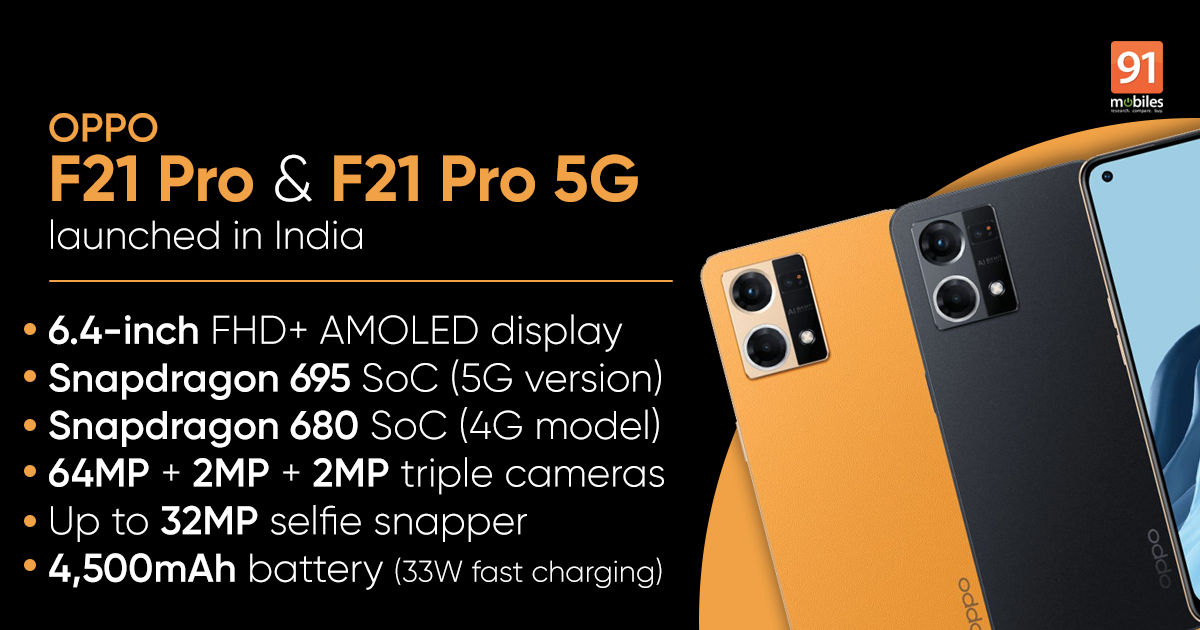 OPPO F21 Pro and F21 Pro 5G models have been launched in India. These come as successors to the F19 lineup and bring design and hardware improvements. Firstly, the OPPO F21 Pro brings a new Fiberglass leather back panel which claim to make the phones thinner and lighter, yet more durable. There is a new ‘Orbit Light’ that encircles the microlens, emitting a soft breathing light to notify about messages, calls and the
charging status of the battery.

The OPPO F21 Pro and F21 Pro 5G share similar specifications, except for the chipset, refresh rate and selfie shooter. Key specs include a 6.4-inch AMOLED display, Android 12 based ColorOS and a 64MP primary rear camera. Both the devices in the F21 Pro Series come with a 4,500mAh battery and 33W fast charging, which the company claims fully charges the devices in 63 minutes. As per Oppo, a five-minute charge is sufficient to
make three hours of calls or provide 100 minutes of movie watching.

The sale of the OPPO F21 Pro 4G starts on April 15th, while the 5G version will hit shelves on April 21st. Both phones are now up for pre-orders. The company is offering a 10 percent cashback on all major banks, including ICICI, Standard Charted, HDFC, Kotak, IDFC First, One Metal card and others. Additionally, there’s also assured buyback of up to 70 percent of value, one-time screen replacement and no-cost EMI for up to 6 months.

There’s also an exchange bonus of up to Rs 2,000 for old devices and Rs 3,000 for OPPO devices. There’s one EMI cashback with IDFC First Bank 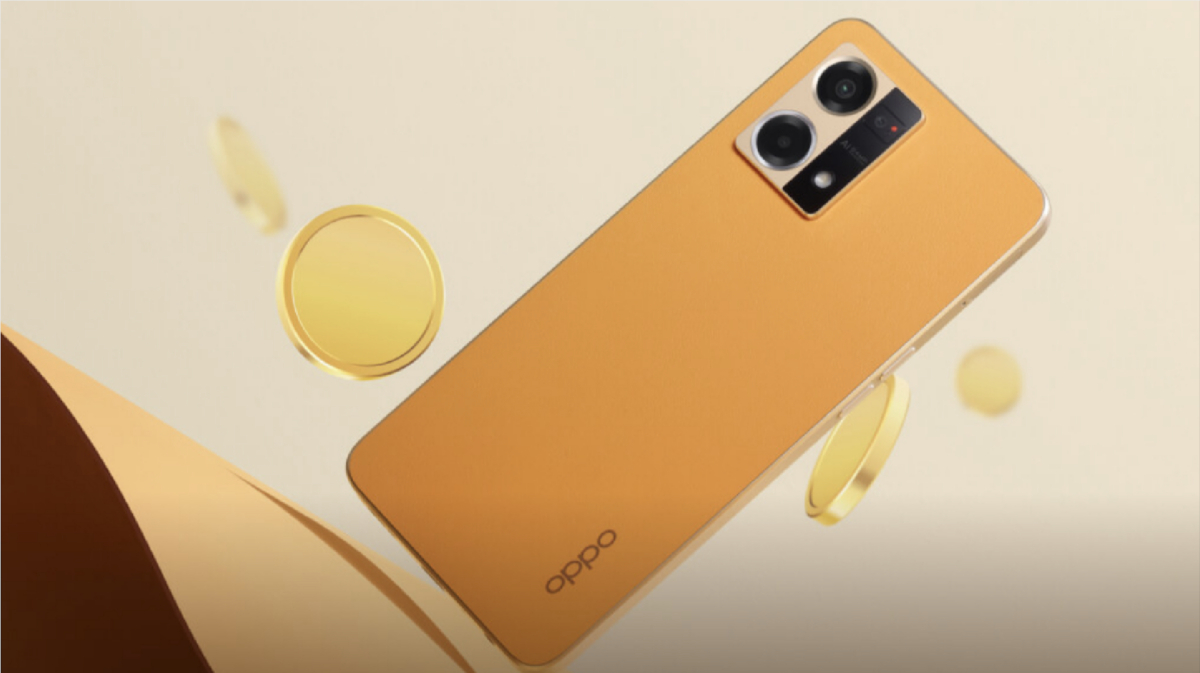 OPPO F21 Pro sports a 6.4-inch Full HD+ AMOLED display with a punch-hole cutout on the top-left corner, a 90Hz refresh rate, a 180Hz touch sampling rate, up to 600 nits brightness, Corning Gorilla Glass 5 protection and an SGS eye care display. It is powered by the Qualcomm Snapdragon 680 chipset with Adreno 610 GPU for graphics. The phone packs 8GB RAM and 128GB storage that is further expandable via a microSD card. There’s support for up to 5GB RAM expansion as well for better multitasking.

The handset boots Android 12 based ColorOS 12.1 custom skin out of the box. Connectivity options include 4G, dual-band Wi-Fi, Bluetooth, GPS, 3.5mm audio jack and a USB Type-C port for charging and data transfers. There is an in-display fingerprint sensor for security and a 4,500mAh battery with 33W fast charging support.

The OPPO F21 Pro features a triple camera setup on the back, with a 64MP primary sensor, whose super-resolution algorithm can capture up to 108MP images in bright and well-lit environments. The primary sensor is aided by a 2MP micro-lens that supports 15x/30x magnification and a 2MP depth camera for portrait shots. It has a 32MP RGBW (red, blue, green, white) Sony IMX709 selfie snapper on the front for selfies and video chats. There’s selfie HDR support that detects light using AI and automatically applies image enhancement algorithms.

The Fibreglass–Leather design uses a lychee texture coating and a moulded plate cover that integrates the phone’s back cover with the mid-frame for a premium look and feel. The F21 Pro measures 7.54mm and weighs 175g.

On the other hand, the F21 Pro also shares similar hardware. It has the same display size and fast charging support. The 5G version ships with Qualcomm Snapdragon 695 chipset that will enable 5G network connectivity. The front camera is a 16MP snapper compared to the 32MP shooter on the 4G version. However, instead of a 90Hz refresh rate, it has a standard 60Hz screen. 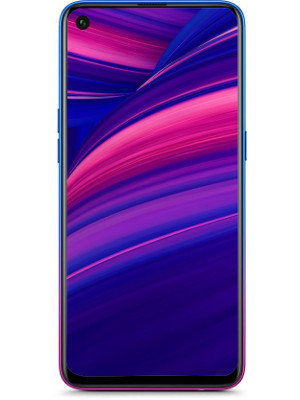 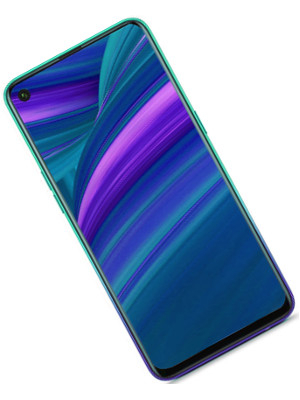 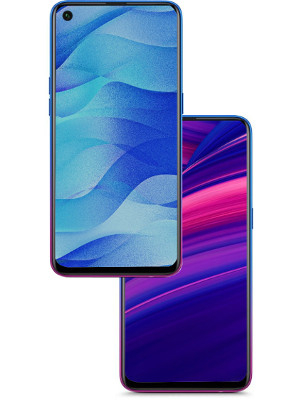 OPPO F21 Pro goes on sale in India today: price, specifications and where to buy