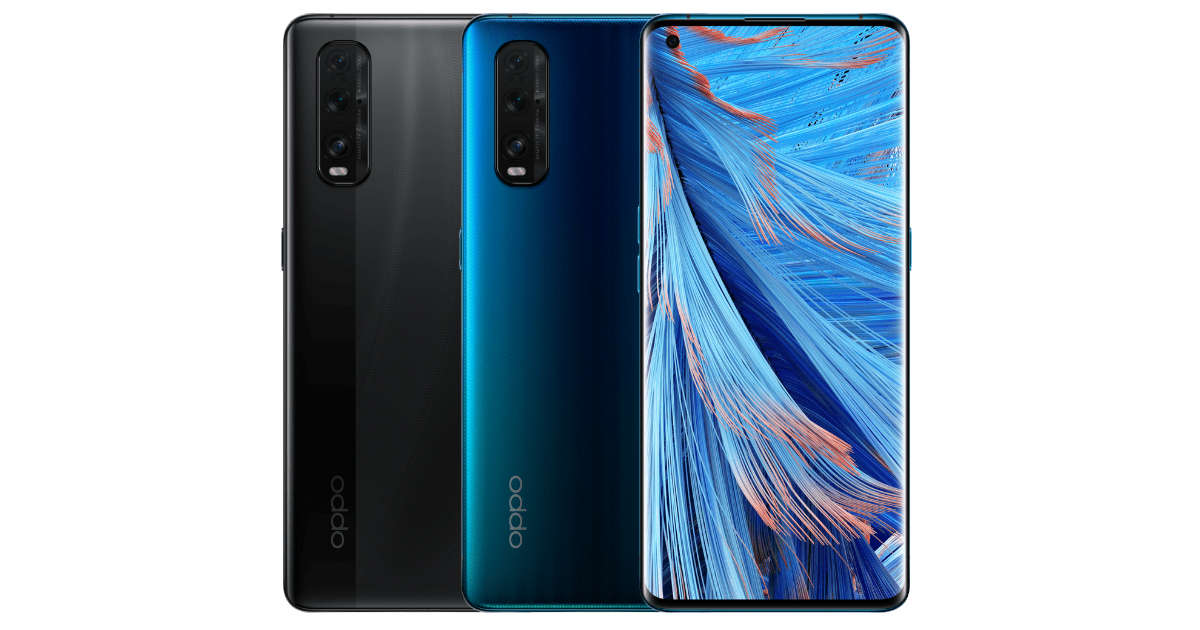 Android 11 Beta 1 has been released for Pixel phones and it brings three new important features: Privacy, Controls, and People conversations. Now, hours after the announcement, OPPO said the India-bound Find X2 series will get the Android 11 beta update based on ColorOS later this month. The Chinese brand says that ColorOS has a user base of over 350 million and that it is working with Google on CameraX project to enhance camera capabilities and functionality of 3rd party apps such as Instagram, Snapchat, and others. However, OPPO hasn’t teased or revealed any new ColorOS features based on Android 11 just yet, though we should know more when Find X2 series launches in India on June 17th.

OPPO Find X2 and Find X2 Pro pack the same 6.7-inch QHD+ AMOLED display with 120Hz refresh rate, punch-hole cutout for the selfie camera, and Corning Gorilla Glass 6 layer. They’re powered by the Qualcomm Snapdragon 865 SoC coupled with Adreno 650 GPU and up to 12GB LPDDR5 and up to 512GB storage. Both the phones ship with Android 10 OS with ColorOS 7 custom skin out of the box.