OPPO recently took the wraps off the Reno8 5G, which is a watered-down and more affordable variant of the Reno8 Pro we reviewed a while ago. Some of the key specifications of the Reno8 5G include a 90Hz AMOLED display, MediaTek’s Dimensity 1300 chipset, 50MP triple rear cameras, and 80W SuperVooc fast charging speed. Suffice it to say, the device boasts an enticing spec sheet so, let’s see if it warrants a purchase in this quick review: 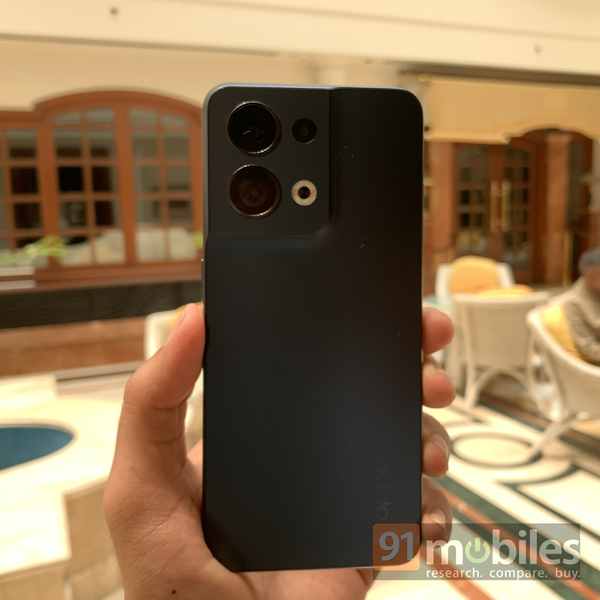 Those looking for a smartphone with a premium in-hand feel, reliable camera setup, and super-fast charging speed will find the OPPO Reno8 5G right up to their alley. However, the handset’s performance and speakers leave something to be desired. 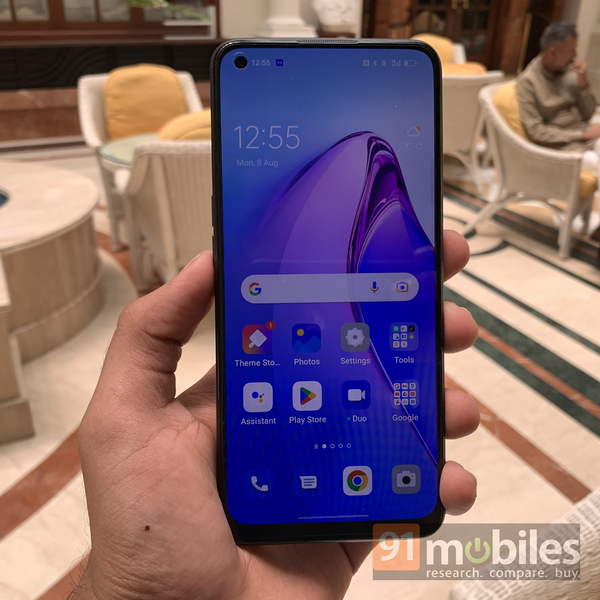 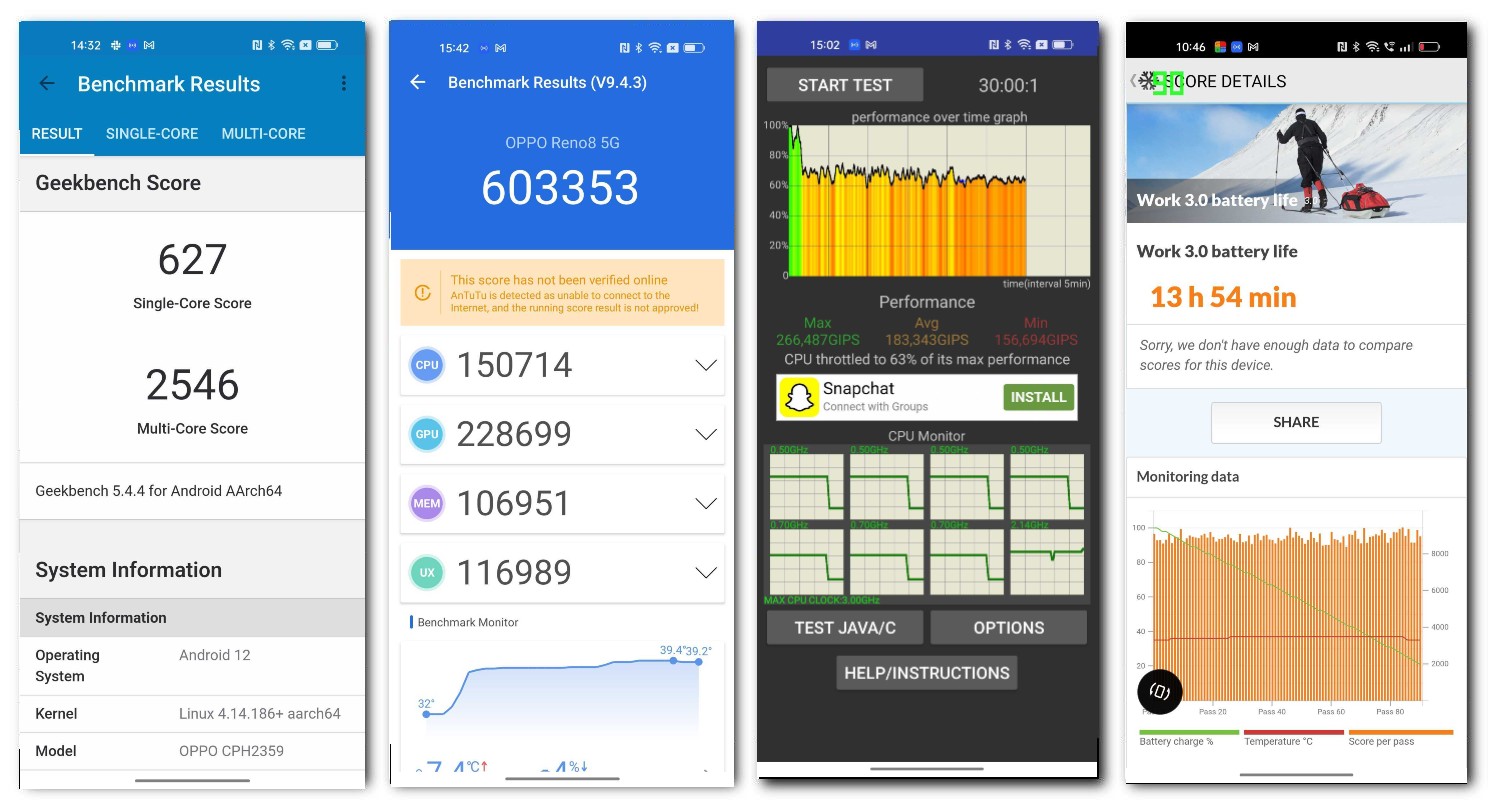 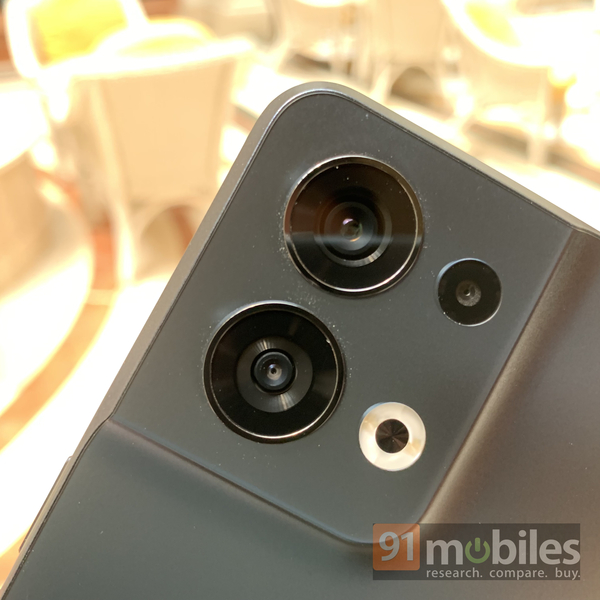 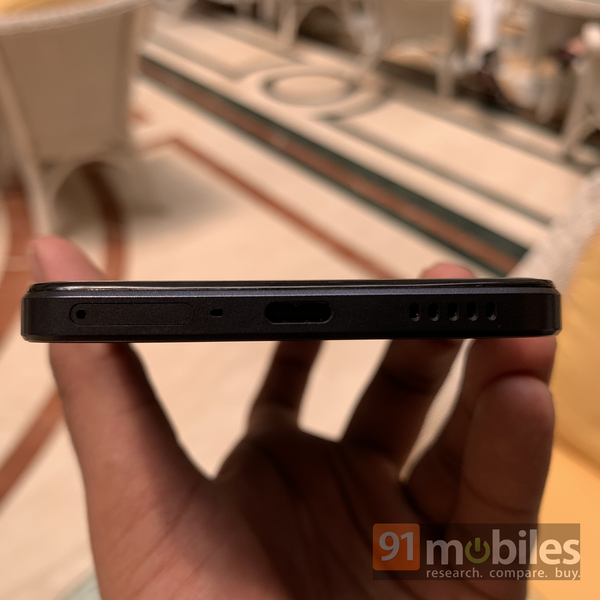 For its asking price of Rs 29,999, the OPPO Reno8 5G could have done better in the performance department. In fact, when pit against some of its competitors including the iQOO Neo 6 5G (review), the Redmi K50i (review), and the POCO F4 5G (review), OPPO’s latest struggles to make its mark in both, synthetic and real-world tests. That being said, none of the competitors looks as good as the OPPO Reno8 5G. The handset’s design is something to write home about, while its 80W SuperVooc charging solution offers an amazingly fast wired charging speed. The 90Hz AMOLED screen and the camera setup add to the overall appeal, making the OPPO Reno8 5G a worthwhile option to consider in the segment.