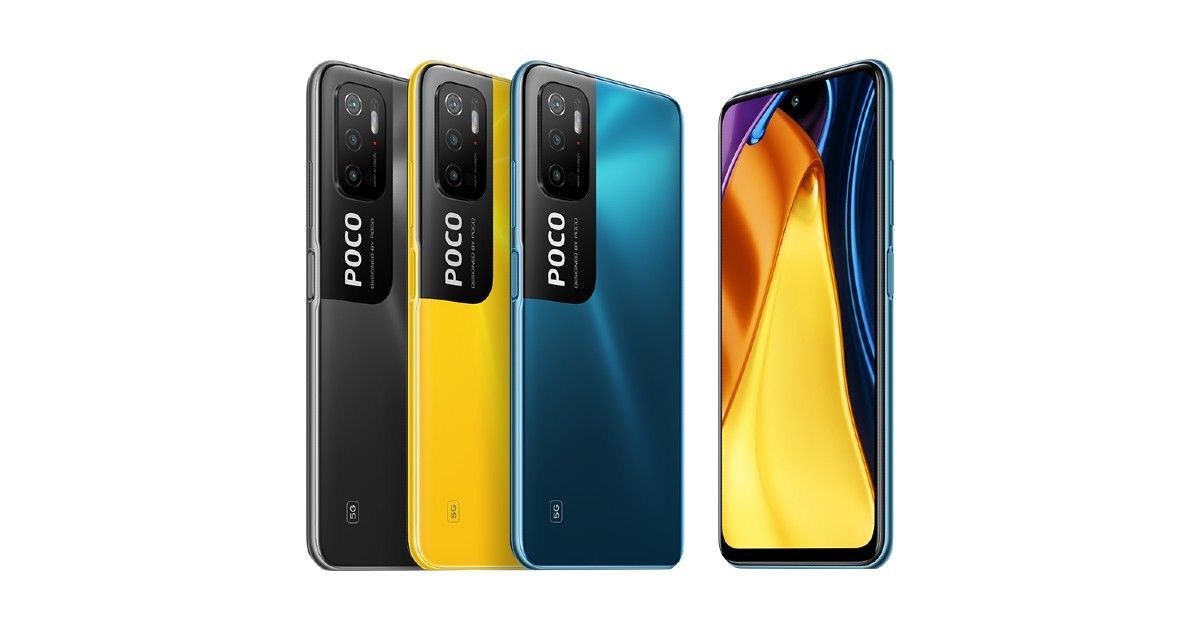 POCO M4 Pro 5G is one of the much-awaited POCO smartphones. It is expected to release in the coming weeks. However, the upcoming POCO smartphone has appeared on multiple certifications portals, revealing some key specifications. Earlier this month, tipster Mukul Sharma spotted the POCO M4 Pro 5G on FCC, suggesting an imminent launch. As of now, there’s no word on POCO M4 Pro 5G’s global availability. Moreover, there’s no idea when the POCO will launch the upcoming smartphone in India, but we can expect it to hit the Indian shores after a couple of weeks of its initial launch. The POCO M4 Pro 5G recently appeared on Geekbench, revealing its processor and RAM capacity. 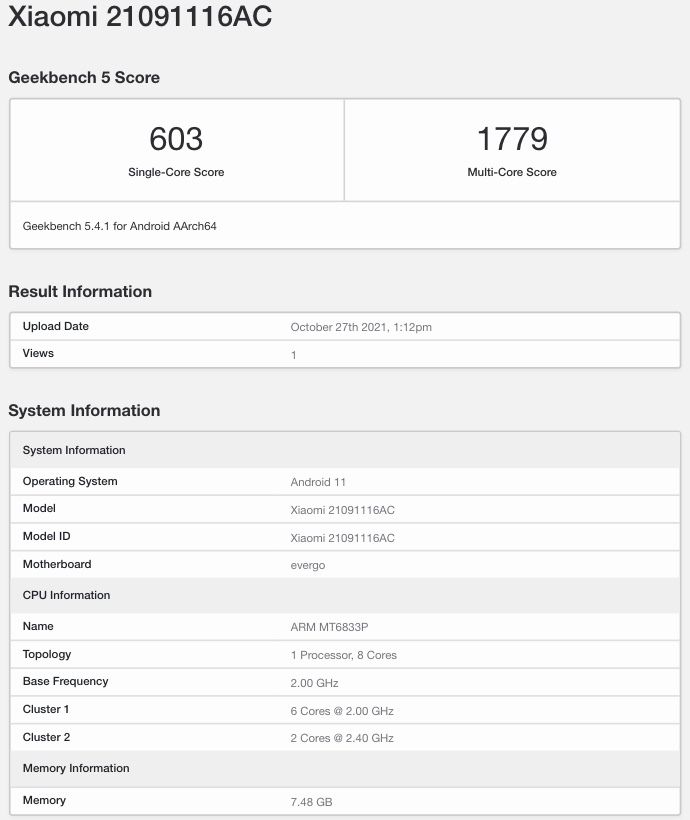 POCO M4 Pro 5G with a model number “21091116AC” appeared on the benchmarking portal Geekbench. The ‘C’ here refers to the smartphone’s Chinese variant, meaning the M4 Pro 5G could debut in China very soon. The smartphone comes with Mediatek’s Dimensity 700 processor enabling 5G capabilities. Further, the processor under the hood is paired with 8GB RAM. The smartphone was running Android 11 out of the box. The unit tested managed to score 603 and 1779 in the single-core and multi-core tests, respectively.

The POCO M4 Pro 5G would be launched as a successor to POCO M3 Pro, launched earlier this year. Its appearance on multiple certification portals and benchmarks suggests that POCO could start teasing the smartphone very soon. 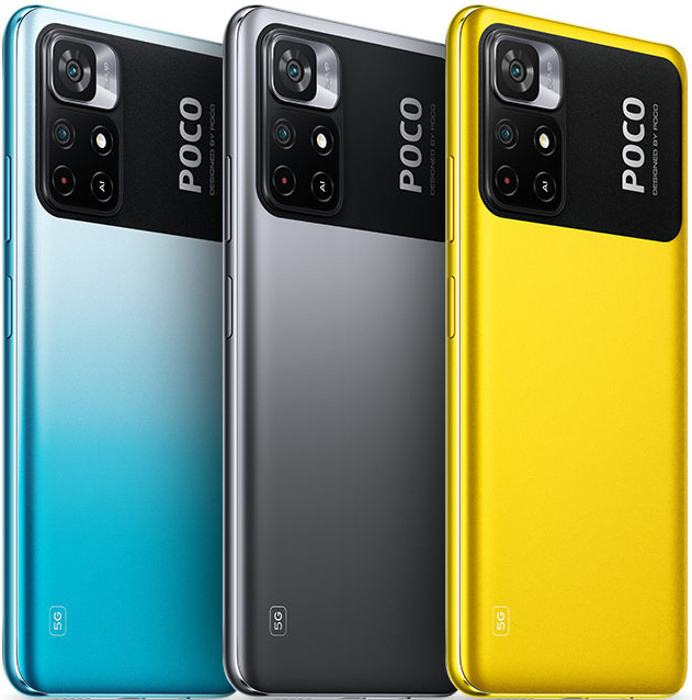