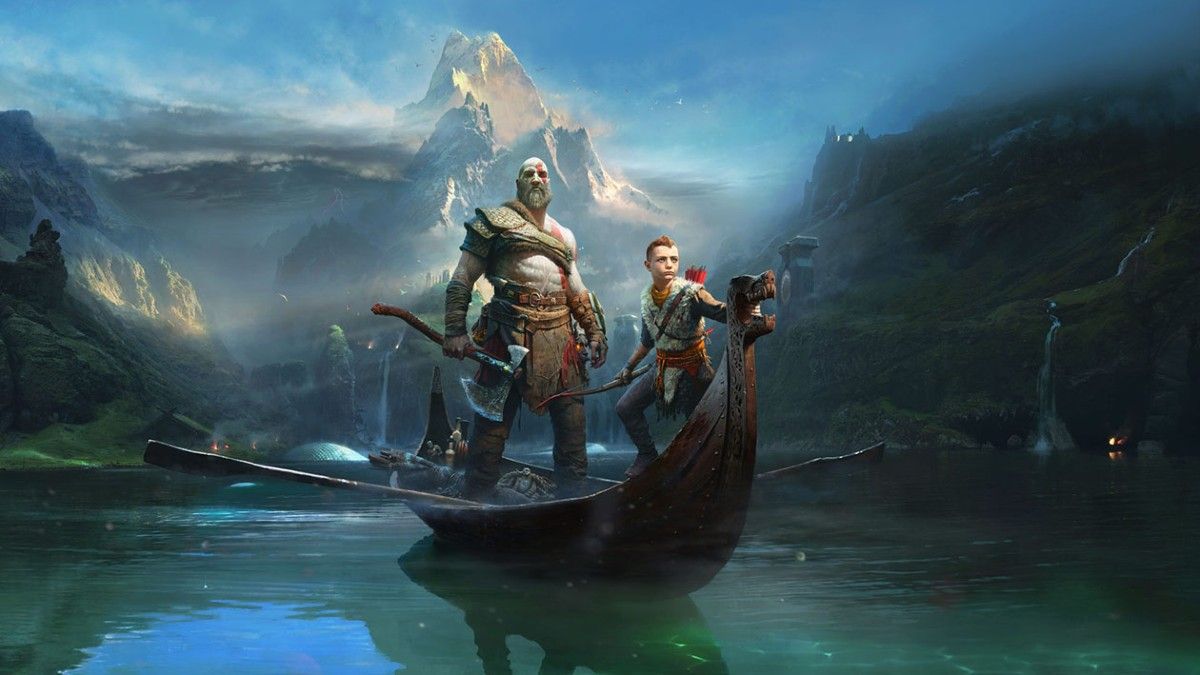 Sony revamped the PlayStation Plus service earlier this year with different tiers such as Essential, Extra, and Deluxe. While Deluxe and Extra tiers offer a huge library of games for PS5 and PS4 players, PS Plus Essential is basically the same as the older version of PS Plus. PS Plus Essential has given away several free games in 2022 including Nioh 2, GTA Online, FIFA 22, and many others. Check out some of the best PS Plus games that were offered this year: 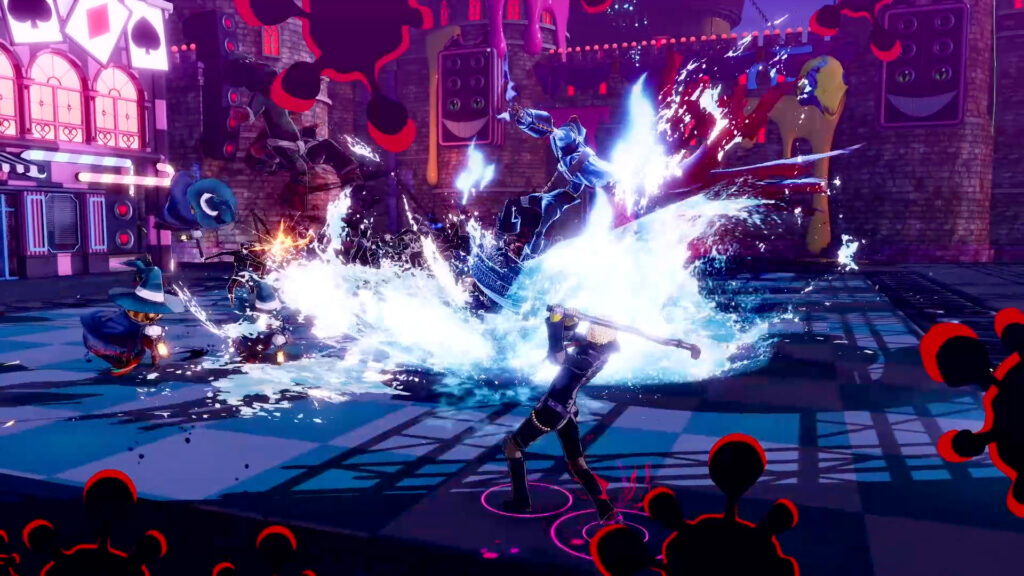 Persona 5 Strikers is a great entry in the series, with an engaging story and great combat. You join the Phantom Thieves to fight against the corruption taking over cities in Japan. When a summer vacation with close friends takes a dark turn due to a distorted reality, you need to fight against evil forces to uncover various mysteries and redeem the hearts of imprisoned people. Persona 5 Strikers has an incredible combat system allowing you to fight against hordes of enemies across Japan. 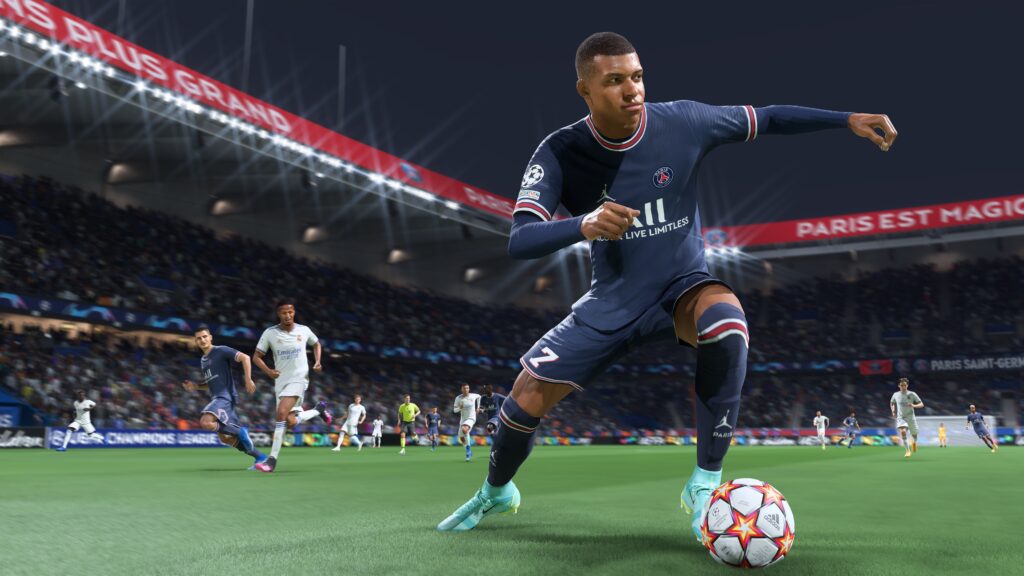 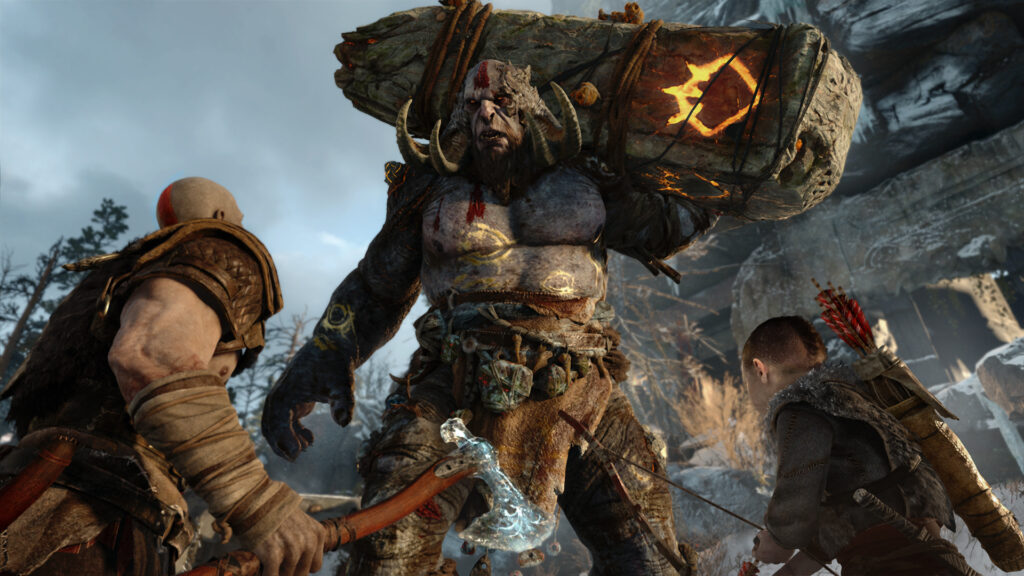 PlayStation had offered God of War via PS Plus Essential a few months before the launch of God of War Ragnarok. God of War serves as a reboot for the series, with an exciting story that follows Kratos and his Atreus through Norse realms. As a father, Kratos has to deal with his past and control his rage to raise Atreus the right way. On their journey, Kratos and Atreus will encounter various gods and monsters, resulting in some action-packed combat sequences. God of War is one of the best PlayStation games out there. 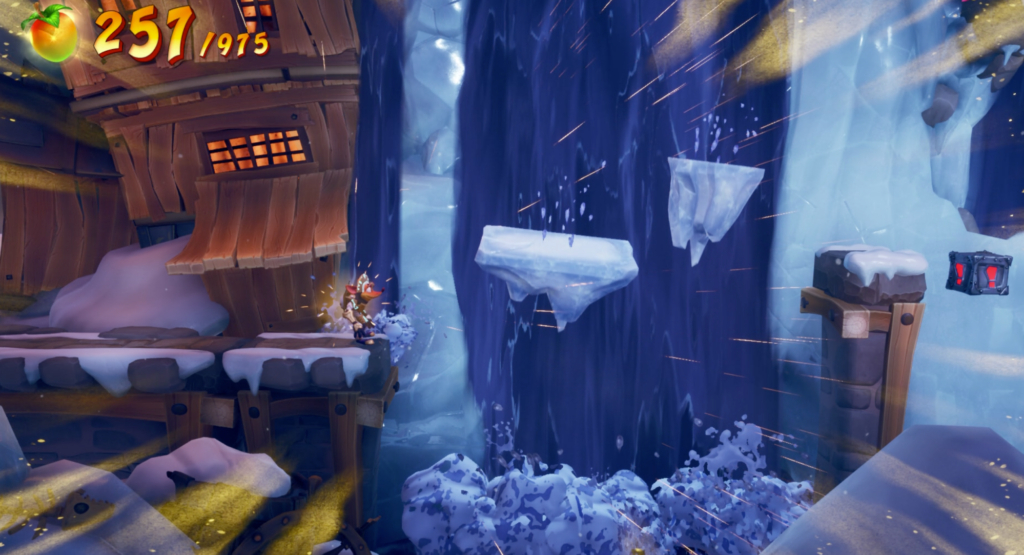 Crash Bandicoot 4: It’s About Time brings a new platforming adventure set in the multiverse. Neo Cortex and N. Tropy have launched an all-out assault on the entire multiverse. Crash and Coco need to reunite four Quantum Masks and bend the rules of reality to save the multiverse. The game features new abilities and playable characters alongside great boss fights in alternate dimensions. The fun gameplay experience of Crash Bandicoot 4 is definitely worth checking out. 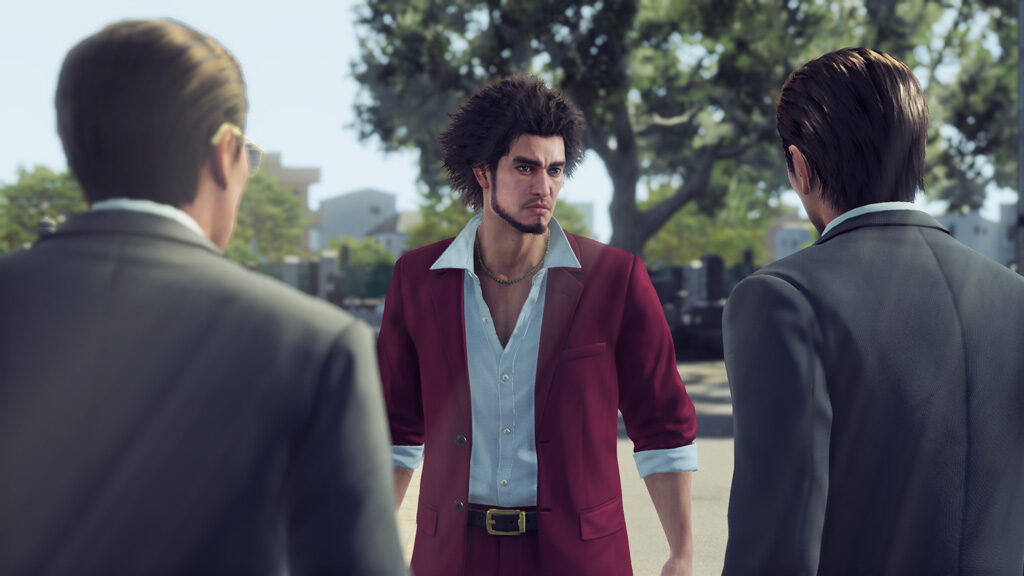 Yakuza: Like a Dragon takes the series in a new direction, with a new set of characters and revamped combat. The game’s story follows Ichiban Kasuga, a low-ranking grunt in a small yakuza family in Tokyo. After he takes the fall for a crime he didn’t commit and faces an 18-year prison sentence, he finds out that no one is waiting for him outside and his clan has been destroyed. Ichiban has to discover the truth behind his clan’s betrayal by joining forces with a ragtag group of outcasts. Unlike previous games in the series, Like a Dragon features dynamic RPG combat where your weapons will be based on the job you take. Besides these, the game has several side missions and activities just like other Yakuza games. 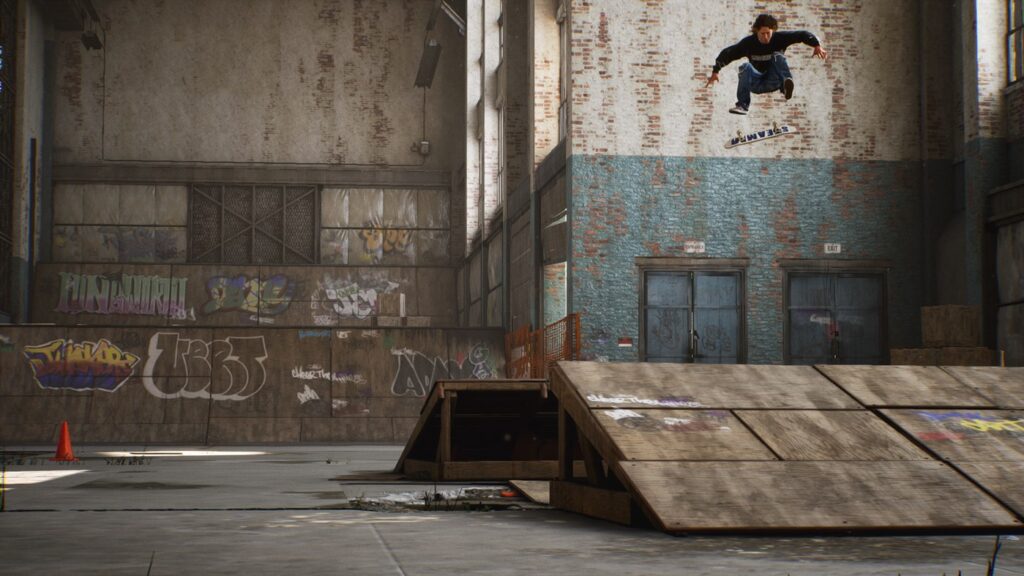 Tony Hawk’s Pro Skater 1 + 2 brings back the original skateboarding games to modern consoles with upgraded graphics and controls. The game features the original pro roster with Tony Hawk and other pro skaters. Besides these, the game also has music from the original titles alongside new tracks. Tony Hawk’s Pro Skater 1 + 2 has all the original game modes as well as local 2-player modes. The game also features Create-A-Park and Create-A-Skater, allowing you to create your own skate park and skaters, respectively. Along with these, you can compete with other players across the globe via online multiplayer modes. 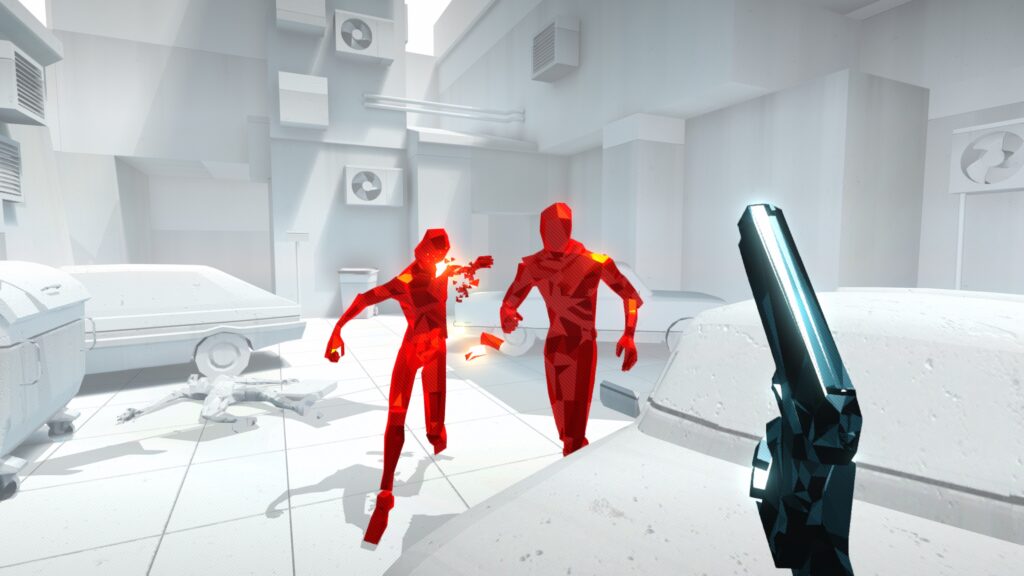 Superhot is an FPS game with some unique mechanics that you won’t really find in other shooters. Time will move only when you move and you need to get weapons from defeated enemies. As a result, Superhot becomes an incredible puzzle shooter mashup, where you can strategize how to approach each room full of enemies in a slow-motion cinematic fashion. The game also has a multi-layered story alongside some other game modes like Challenge mode and Endless mode. 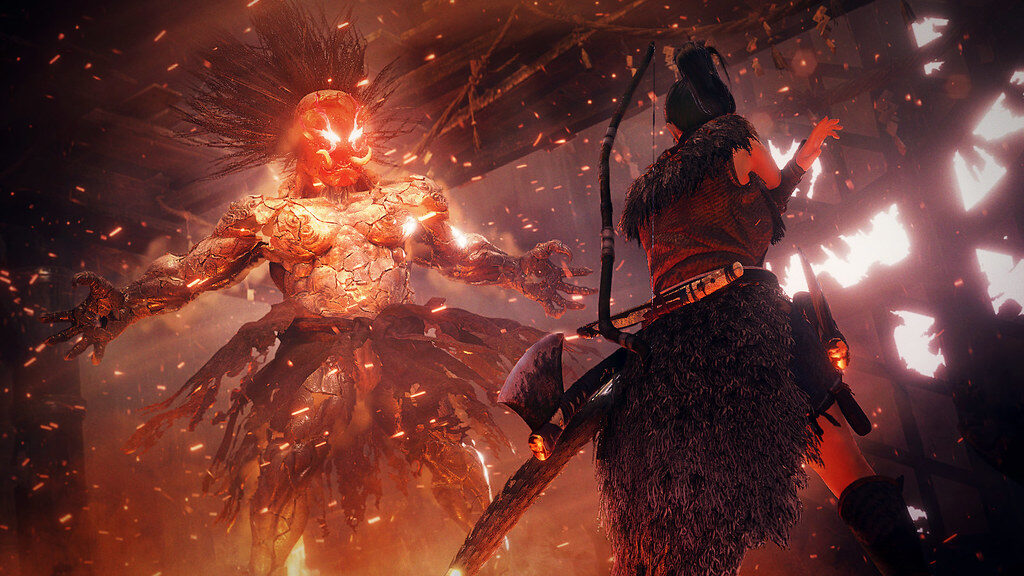 Nioh 2 is a fantastic soulslike game set in Sengoku period Japan. The action RPG features several dangerous enemies and mythical boss fights with deep as well as challenging combat. Nioh 2 has a great story about military commanders from the Sengoku era, where you will face several formidable yokai on your journey. You also get new abilities like Yokai Shift that will assist you in defeating deadly enemies. However, your enemies can now create a Dark Realm to raise the stakes and introduce new challenges. 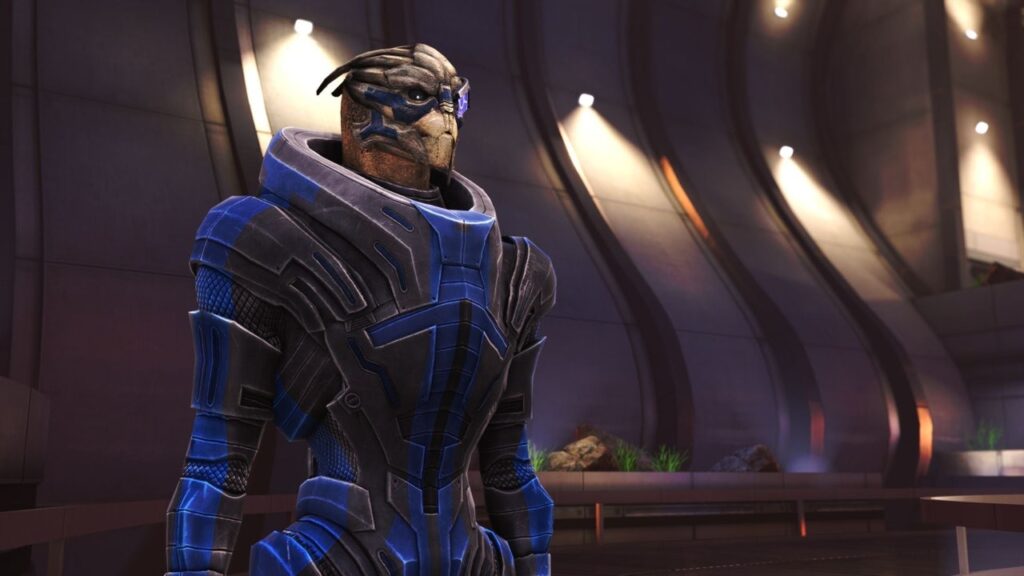 Mass Effect Legendary Edition contains all three Mass Effect games with improved visuals and performance. The game has a single-player campaign from all three games alongside more than 40 DLC. Each game has a great story where your decisions will impact the outcome of every mission, battle, and relationship across games. Mass Effect Legendary Edition is definitely worth playing for its incredible storytelling and fantastic gameplay experience. 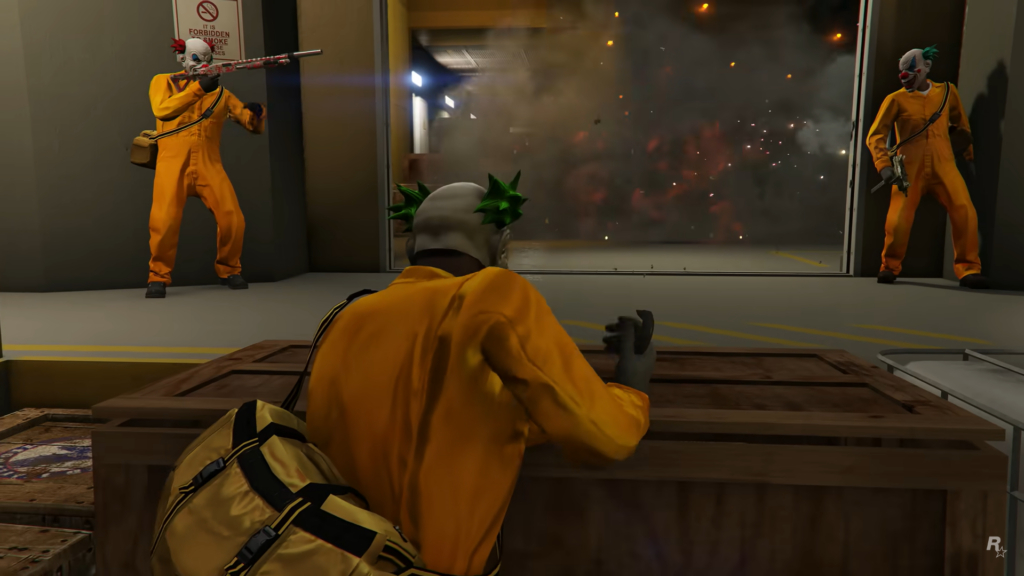 GTA Online is the online multiplayer component of GTA 5. You can create your own character to climb the ranks of Los Santos and Blaine County. The game has various missions and activities to play alongside buying cars, bikes, and properties. Rockstar brings a new set of missions regularly along with heists that are added every year. New content is introduced to GTA Online frequently to ensure that the online experience remains engaging. GTA Online is a fun experience to try out with friends.

Best action games for PC: How to download, price, system requirements, and more