91mobiles.com
Home Feature Ranking every God of War game from worst to best 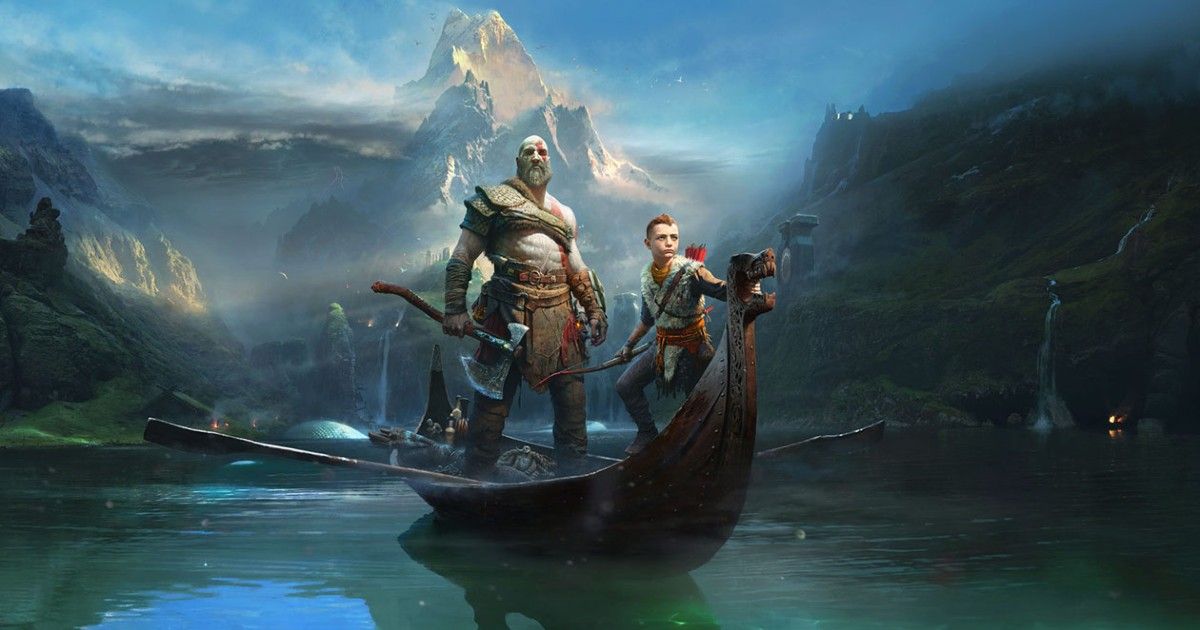 Santa Monica Studio is gearing up to launch the much-anticipated God of War Ragnarok in the coming months. Fans have been eagerly waiting for the next entry in series since the reboot that launched in 2018. Even since the first God of War game launched on the PS2, the series has given us some of the most iconic games out there. The power fantasy of killing literal gods, fantastic combat, and great storytelling have been some of the highlights of the God of War series. As we wait for the launch of God of War Ragnarok, we take a retrospective look at previous games in the series.

God of War games ranked from worst to best 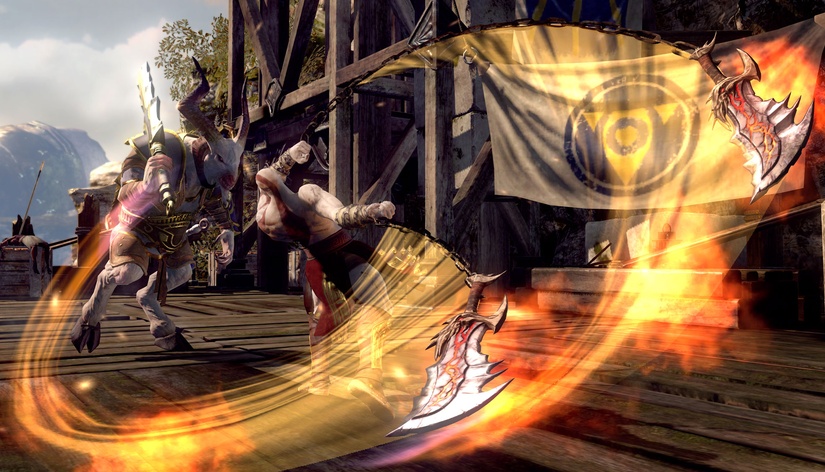 God of War: Ascension seems much more subpar compared to other titles in this list. The game’s story focused on Kratos’ past with quite a complicated plot revolving around the vengeful Furies and the truth behind the death of his family. The combat still feels pretty much like what you would expect from a God of War game. Besides, Kratos can now snatch weapons out of his enemies’ hands and use them for combat. Along with these, Ascension had an online multiplayer mode called Team Favour of the Gods, which had four players competing against each other in different objectives to score the most points.

2005’s God of War started what would become a successful franchise for Sony, and it is still considered one of the most iconic PlayStation games of all time. The sense of pure gore and action-packed combat in God of War captured the attention of players worldwide and led to a massive following for the series. The original God of War tells a story of revenge in various fantastic backdrops and levels that are filled with puzzles and enemies. Overall, God of War did a great job of introducing the franchise that will be adored over several years. 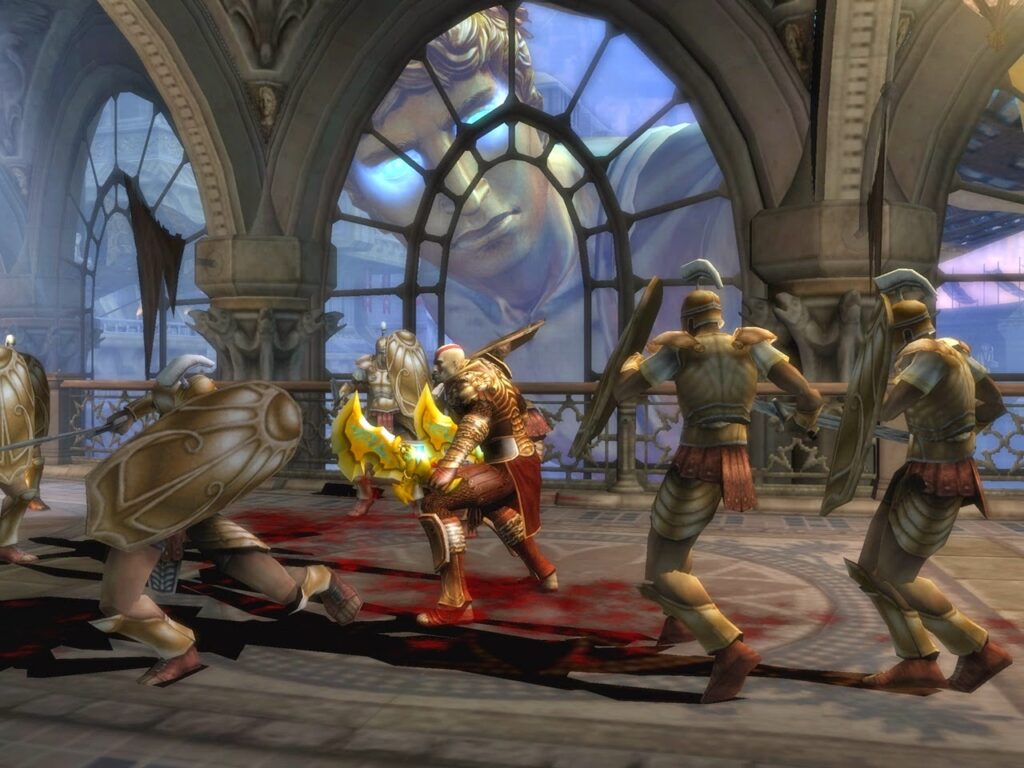 God of War 2 expanded upon the original title and served as a swan song for the PS2. Everything about the game became bigger than its predecessor, with a much more engaging narrative. After defeating the original God of War Ares, Kratos sets out to pillage the rest of the world, which forces all the other gods to try and stop him. This leads to an exciting journey with Kratos that spans various epic setpieces. God of War 2 felt like an ambitious gameplay experience at the time. 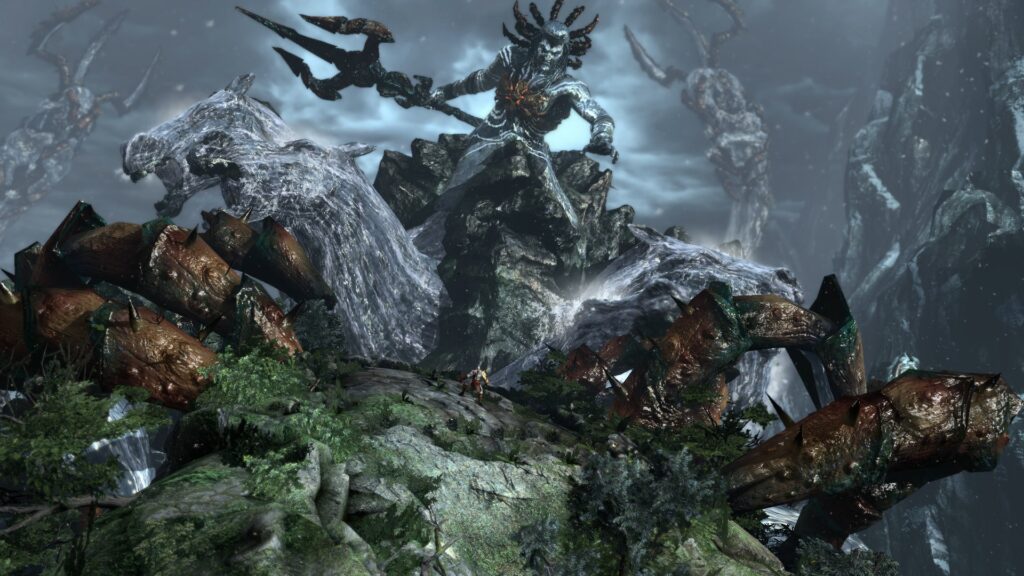 God of War 3 arrived with much-improved graphics and more intuitive combat as it launched on PS3. The overall combat was drastically improved with the ability to induce magical abilities into weapons, as well as grappling enemies to fling them away. In God of War 3, Kratos defeats a pantheon of Greek gods in huge combat scenarios to deliver a gory ending for the gods. However, the game’s story could have been a bit better when it comes to exploring Kratos as a character. 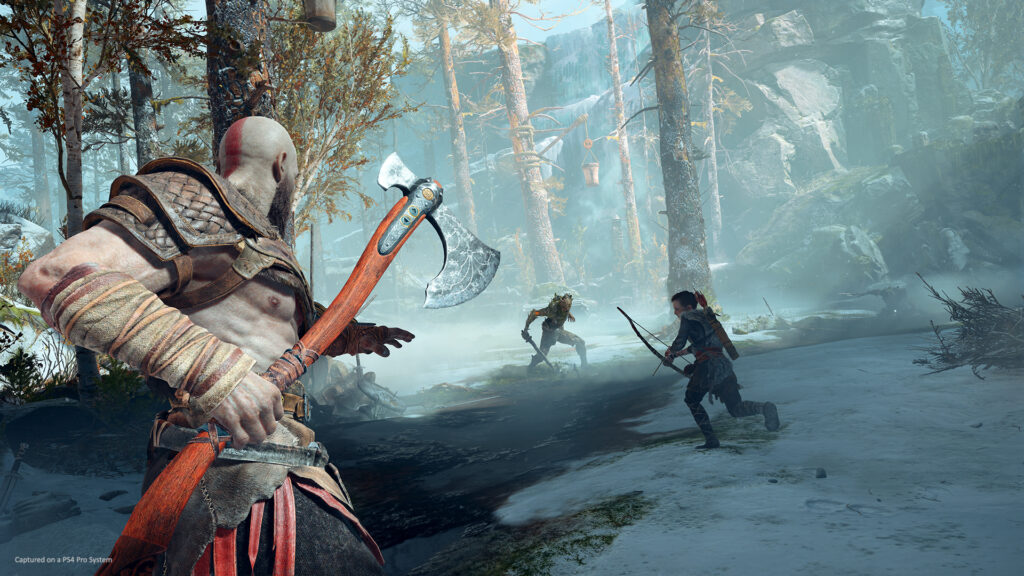 2018’s God of War reinvented the series and took it in a new direction. The game followed an older Kratos who comes to terms with his past and tries to build a relationship with his son, Atreus. Kratos constantly finds himself struggling to impart wisdom to Atreus while stopping Atreus from repeating his mistakes. Even with a much more emotional story compared to previous titles, the game’s core combat remains just as brutal and fun, with powerful enemies and great boss fights. The last God of War title reintroduced the franchise to newer fans and laid the framework for the upcoming Ragnarok.