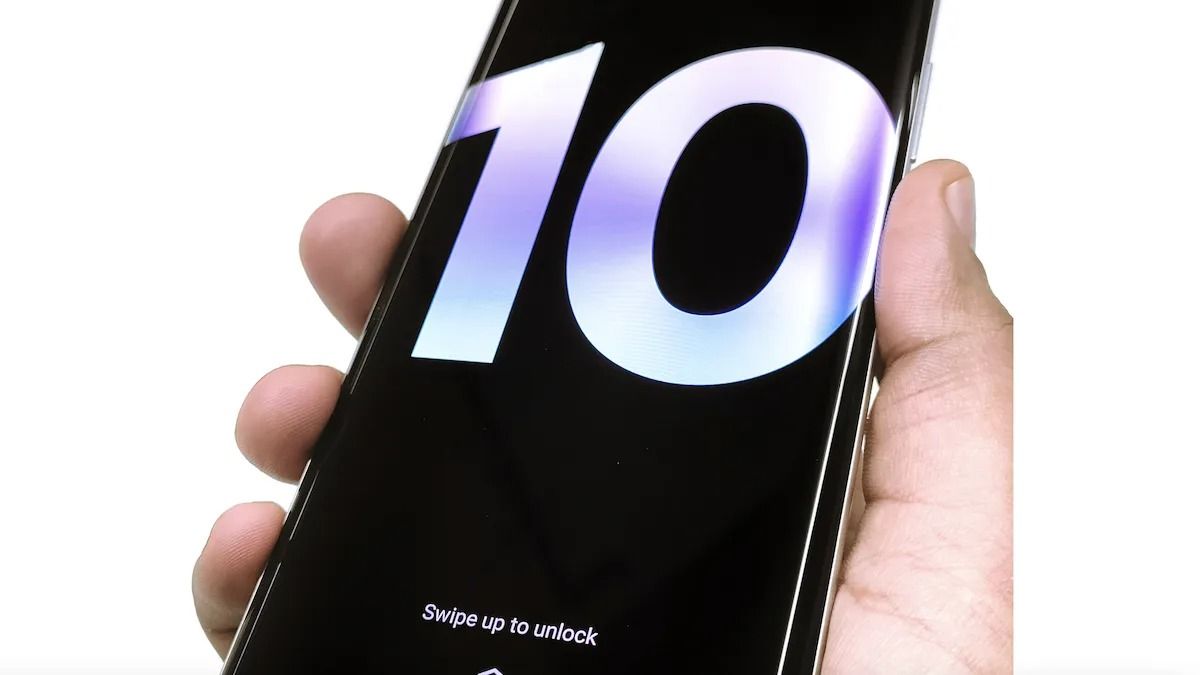 Realme VP Madhav Sheth has officially teased that the upcoming Realme 10 Pro+ India price will be under Rs 25,000. VP Sheth announced the pricing of the upcoming smartphone via a short video embedded in his tweet. The video also highlights some key features of the upcoming mid-range smartphone, such as a curved display. The Realme Pro+ launch date in India is December 8th, 2022.

Kudos to our product team for figuring this one out. #realme10ProSeries5G pic.twitter.com/A5DZNMyWek

The mid-range device according to VP Sheth’s tweet will be priced under the Rs 25,000 mark. The video also brags about the curved display that the Realme 10 Pro+ 5G gets.

The Realme 10 Pro+ 5G is expected to sport a 6.7-inch Full HD+ AMOLED curved display with support for a 120Hz refresh rate and 800 nits of peak brightness. Powering the device is a 6nm Dimensity 1080 SoC from MediaTek. This is paired with up to 12GB of RAM and 256GB of internal storage.

The device also gets a triple camera setup that consists of a 108MP Samsung HP6 main camera, an 8MP ultrawide camera, and a 2MP macro sensor. The front camera duties are handled by a 16MP shooter. The Realme 10 Pro+ 5G will draw juice from a 5,000mAh battery with support for 67W fast charging. It gets a USB Type-C port, dual speakers, and an X-axis haptic motor. The Realme 10 Pro+ 5G runs on Android 13 out of the box and runs Realme UI 4.0 on the top.