91mobiles.com
Home News Realme 5 will launch in India before Diwali; Realme 4 not...

“The company isn’t working on a Realme 4 smartphone, which has been in the rumour mill lately”

The Realme 5 India launch event will be held just before Diwali, 91mobiles has learnt from a company executive who wishes to remain anonymous. This was revealed to us at the sidelines of the Realme X and Realme 3i’s launch event in New Delhi. It’s worth mentioning that the executive also revealed to us that the Realme 4 is not in the works at the moment. Also, the recently leaked retail box of the same is fake, added the executive. The Realme 5 is expected to be a more high-end model of the Realme X that was launched in the country today. 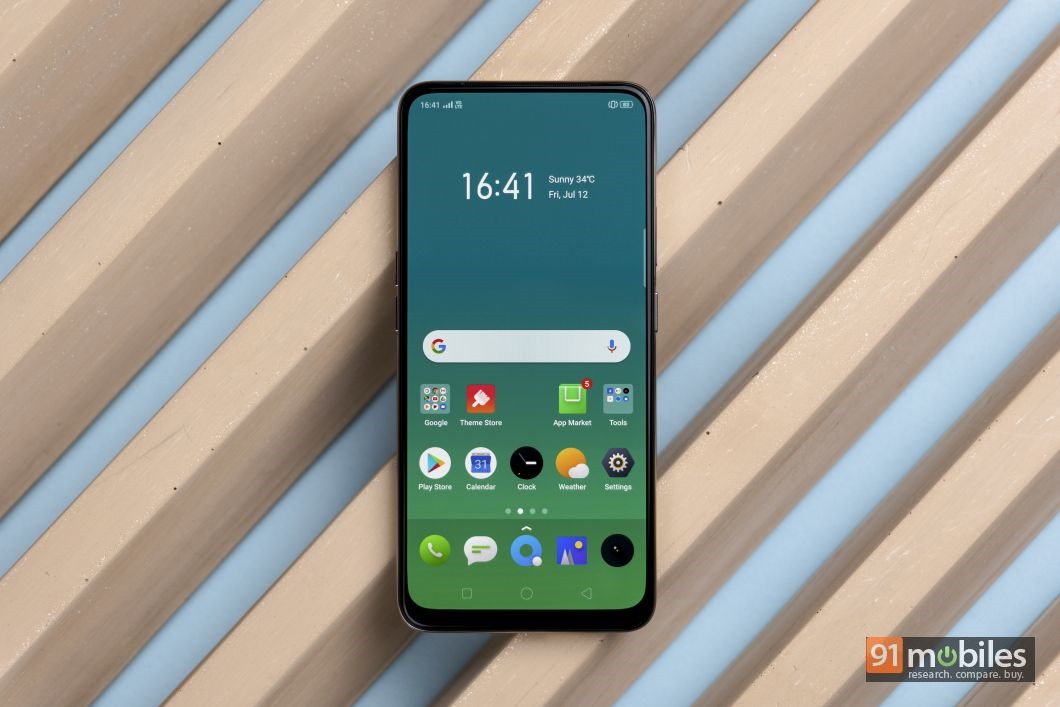 Unfortunately, not many details about the Realme 5 are available at the moment. However, it is expected to come with much better features as the Realme X. We can expect the former to be priced around Rs 10,000, in line with the starting prices of its predecessors. Its Pro model, on the other hand, would be understandably more expensive. This information comes just days after three upcoming smartphones were spotted on the EEC in Russia. At the time, it was thought these would be variants of the rumoured Realme 4 lineup, but now it seems these could belong to the Realme 5 series instead. We will update you as soon as we learn anything about the upcoming smartphones, so stay tuned to 91mobiles.

As far as the Realme X is concerned, the phone comes with a 6.53-inch display with full HD+ resolution, aided by 91.2 percent screen-to-body resolution. Powering the handset is a Snapdragon 710 processor, aided by up to 8GB of RAM and 128GB of storage. At the rear, you get a 48MP primary camera, accompanied by a 5MP secondary Snapper. For selfies, there’s a 16MP shooter that comes out of top whenever it’s required. In terms of connectivity, the Realme X offers dual-SIM slots, Wi-Fi, Bluetooth 5.0, and A-GPS. A 3,765mAh battery, keeps the whole show running. The phone is available in India at the starting price of Rs 16,999.

With inputs from Ankit Dixit