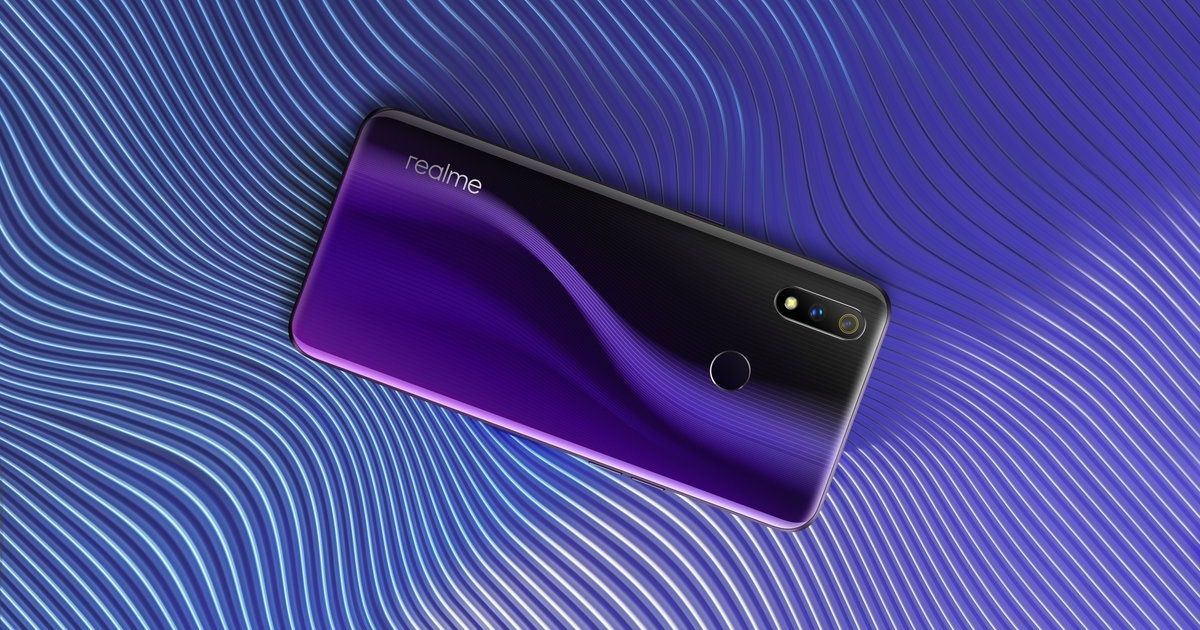 “Three upcoming Realme smartphones, which could be variants of the Realme 4 series, have been certified by the EEC in Russia”

The Realme 4 and 4 Pro will be the successors to the Realme 3 and 3 Pro smartphones, but there has not been enough credible information around the duo so far. Now, three upcoming smartphones by the brand, which could be the Realme 4 and its Pro model, have been certified by the Eurasian Economic Commission (EEC) in Russia. The three new Realme smartphones have model numbers RMX1921, RMX1927, and RMX1971, their EEC listings show. Since the Realme 3 and 3 Pro have the model numbers RMX1821 and RMX1851, respectively, it’s believed that the RMX1921 could belong to the Realme 4 smartphone, while the RMX1971 could be the 4 Pro smartphone. As for RMX1927, it is unclear which smartphone’s variant this could be, 4 or 4 Pro.

Apart from the model numbers, the EEC listing doesn’t reveal much about the handsets. However, an alleged unboxing video of the Realme 4 Pro a few days ago has revealed that the phone could boast huge form factor, blue shade, a bezel-less display, and triple cameras at the back. As for the Realme 4, except for its retail box, we don’t know much about the regular Realme 4 smartphone. The vendor, meanwhile, could launch the Realme 4 and Realme 4 Pro smartphones in August or September. To recall, the Realme 2 series that succeeded the original Realme 1 smartphone was also announced in the second half of 2018.

And while we wait for the Realme 4 series, we do have the Realme X and 3i smartphones lined up to launch in India next week. Talking about the Realme X and Realme 3i, the handsets are slated to unveil next week on July 15th in India. While the Realme X will be the brand’s flagship offering with the pop-up selfie camera, in-display fingerprint scanner, and Snapdragon 710 SoC, the Realme 3i is said to pack Helio P60 chipset, dual cameras, and 6.2-inch dewdrop display. The latter is likely to be priced in India at around Rs 8,000 and is expected to go on sale in the country from July 22nd.