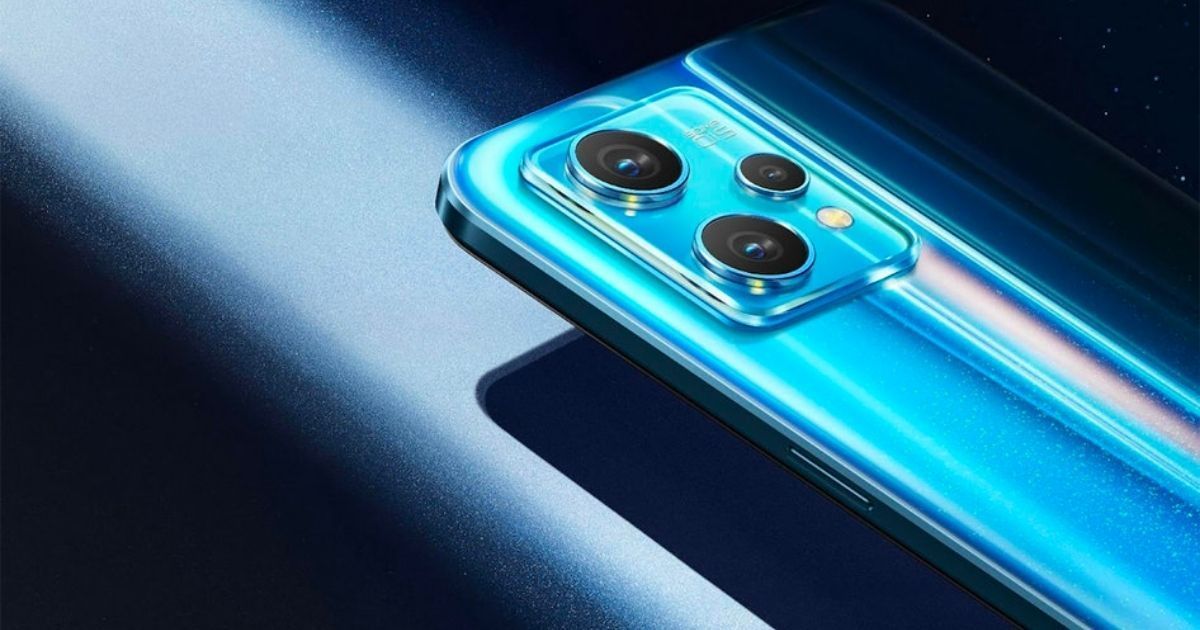 Realme announced the Realme 9 5G (review) and 9 SE (review) in India earlier this month, while the Realme 9 Pro and 9 Pro+ have been on sale in the country for more than a month now. Now, 91mobiles has learned from industry sources that the company plans to launch another Realme 9 series smartphone in India next month. Further, the source tells us that the smartphone will have a triple rear camera setup led by a 108MP camera.

Unfortunately, there’s no clarity about the smartphone’s official name at the moment. While the Realme 9 4G is a strong possibility, the upcoming device could end up being an altogether new handset with a name like Realme 9 SuperZoom. Such a branding is not impossible as the SuperZoom moniker has been used in the past by the brand for its camera-centric smartphone. Moreover, the Realme 9 SE is the first-ever SE model for the brand, so it is certainly experimenting with the naming of the 9 series. Whatever the case may be, we will get to know the official name in a month.

The Realme 9 5G and 9 SE both have triple camera systems headlined by 48MP primary sensors. On the other hand, Realme 9 Pro gets a 64MP primary sensor and the 9 Pro+ gets a 50MP IMX766 sensor. This means the upcoming Realme 9 series handset will take the lead in the camera department for the series. In fact, Realme 8 Pro is the only smartphone from the company to come with a 108MP camera till now.

To recall Realme 9 5G, the smartphone flaunts a 6.5-inch FHD+ display with a resolution of 2400×1080 pixels, a 90Hz refresh rate, a 180Hz sampling rate and a peak brightness of 600 nits. The smartphone has a punch-hole cutout for the selfie camera with a 90.5 percent screen to body ratio.

Mediatek’s Dimensity 810 chipset powers the smartphone, with up to 6GB LPDDR4x RAM to back it up; it also comes with up to 5GB of virtual RAM. Buyers get up to 128GB UFS 2.1 internal storage, which is expandable up to 1TB via a microSD card. The smartphone features a side-mounted fingerprint sensor. Realme 9 5G boasts a 5,000mAh battery with 18W fast charging support. The smartphone runs Realme UI 2.0 on top of Android 11 out-of-the-box.

As we mentioned, Realme 9 5G comes with a triple rear camera setup. The camera setup consists of a 48MP sensor with an f/1.8 aperture lens and a pair of 2MP sensors. Connectivity options include 5G, 4G LTE, dual-band Wi-Fi, Bluetooth 5.1, GPS, and a USB Type-C port for charging and data transfer.

The Realme 9 5G price in India starts at Rs 14,999. The smartphone comes in Meteor Black and Stargaze White colour options.