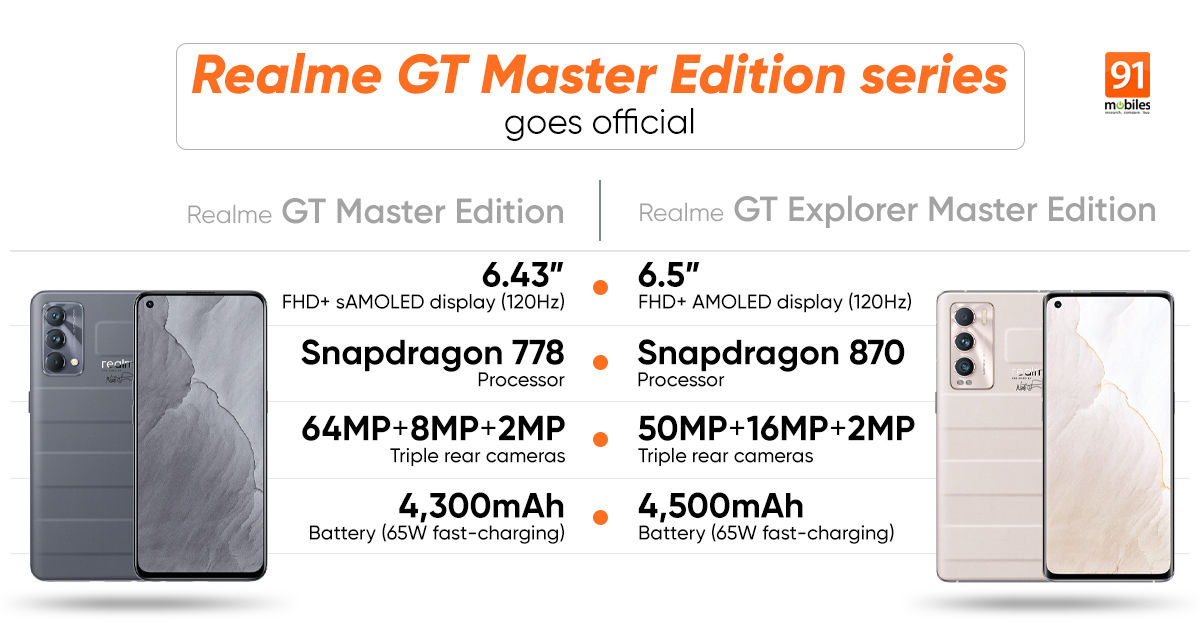 Both phones are available for sale in China today on Realme’s official website and other e-commerce channels. There’s no information about the Realme GT Master Edition India launch at this time. 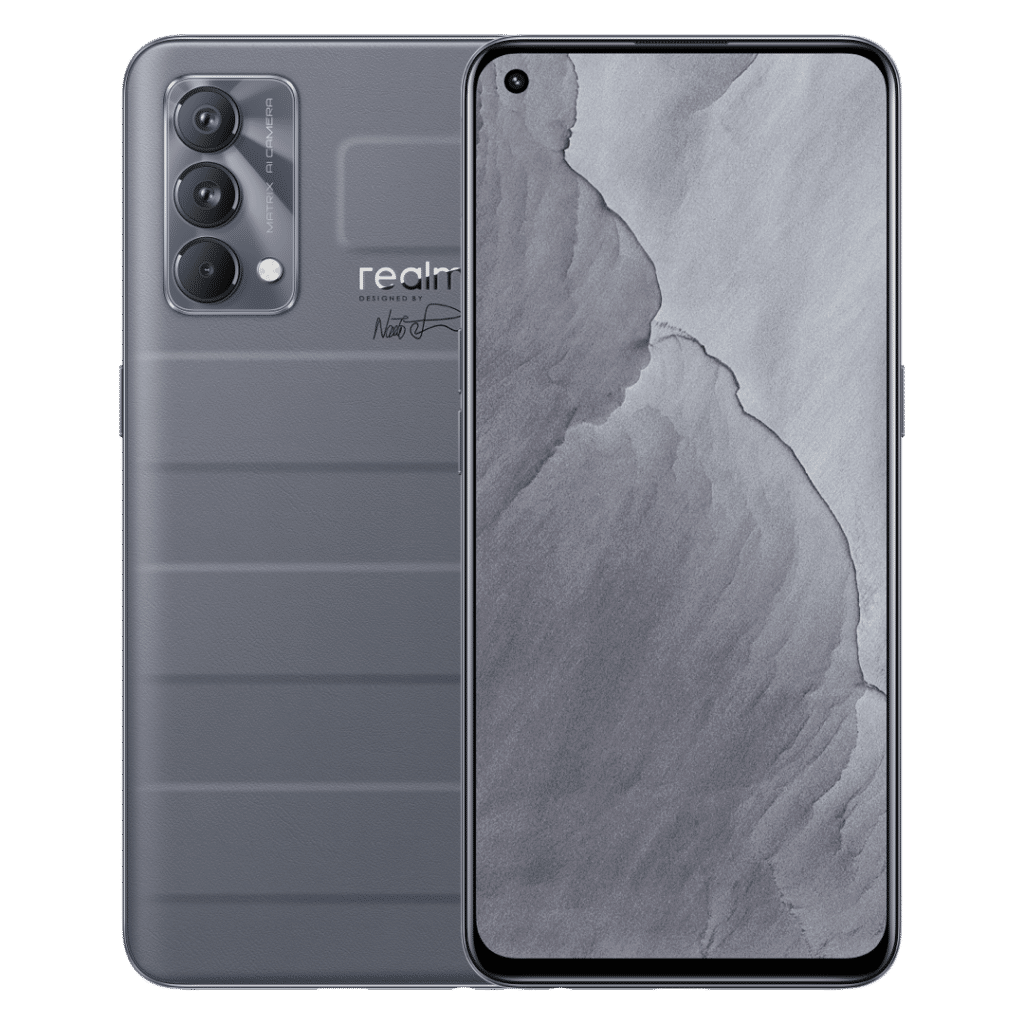 The Realme GT Master Edition specifications include a 6.4-inch FHD+ Super AMOLED panel clocked at 120Hz, 1,000 nits peak brightness, 100 percent of the DCI-Pe colour gamut coverage, and 360Hz touch sampling rate. It features the Qualcomm Snapdragon 778G SoC, coupled with 8GB of RAM and up to 256GB storage. The smartphone will draw power from a 4,300mAh battery that supports 65W fast charging.

Moving on to optics, the Realme GT Master Edition will feature a 64MP primary sensor, along with an 8MP ultra-wide-angle lens and a 2MP depth sensor. A 32MP Sony IMX 615 sensor handles selfies and video calls. Other Realme GT Master Edition specs include 802.11 b/g/n Wi-Fi, Bluetooth 5.2, 5G and NFC. It runs Android 11 out of the box customized with Realme UI. 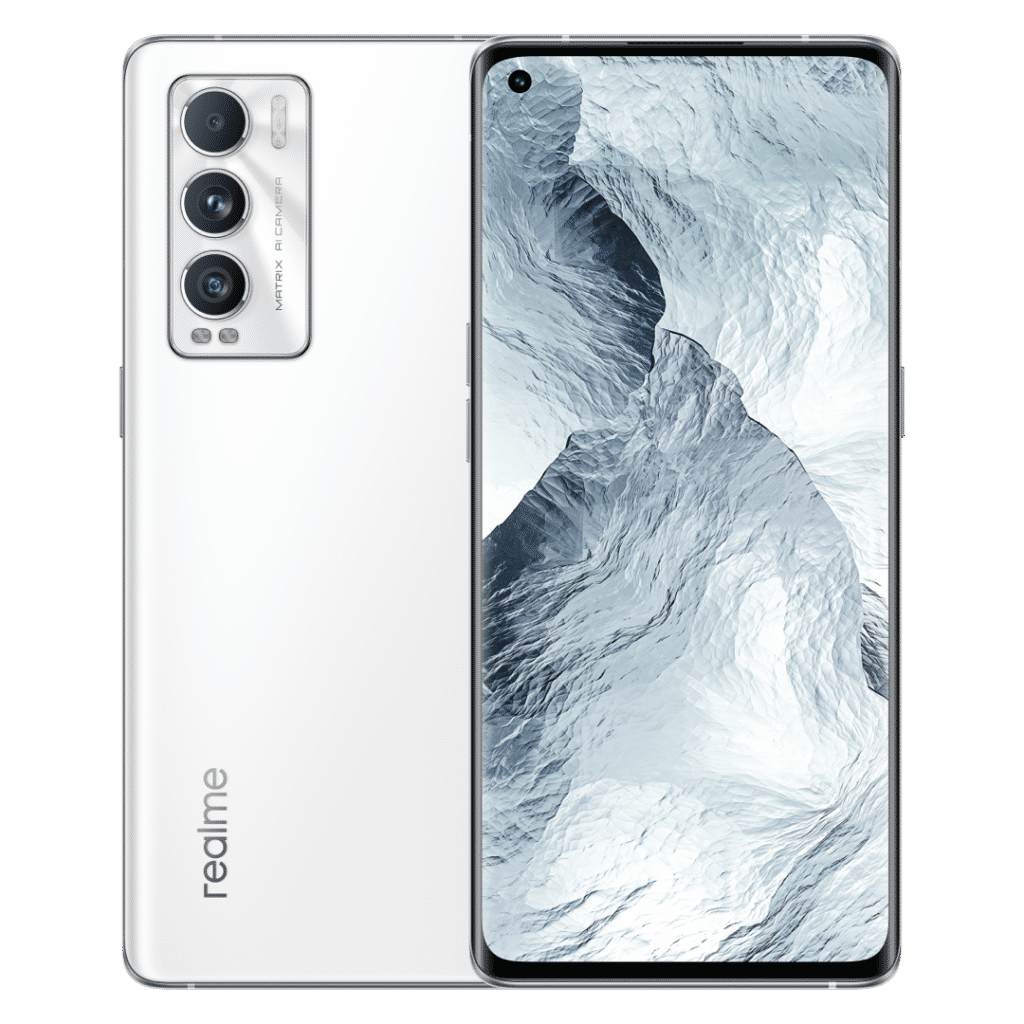 The Realme GT Master Explorer Edition is a slightly upgraded version of the standard Master Edition. It packs the more powerful Qualcomm Snapdragon 870 chipset and a 3D Vegan Leather body and also has a slightly larger 6.5-inch AMOLED panel that is otherwise identical to the one found on the Realme GT Explorer edition.

Moving on to the optics, we get a much better 50MP Sony IMX766 sensor, a 16MP ultra-wide-angle lens, and a 2MP macro lens. Realme has reused the same 32MP selfie camera module across both variants. Lastly, the Realme GT Master Explorer Edition also packs a slightly bigger 4,500mAh battery that also supports 65W fast charging.