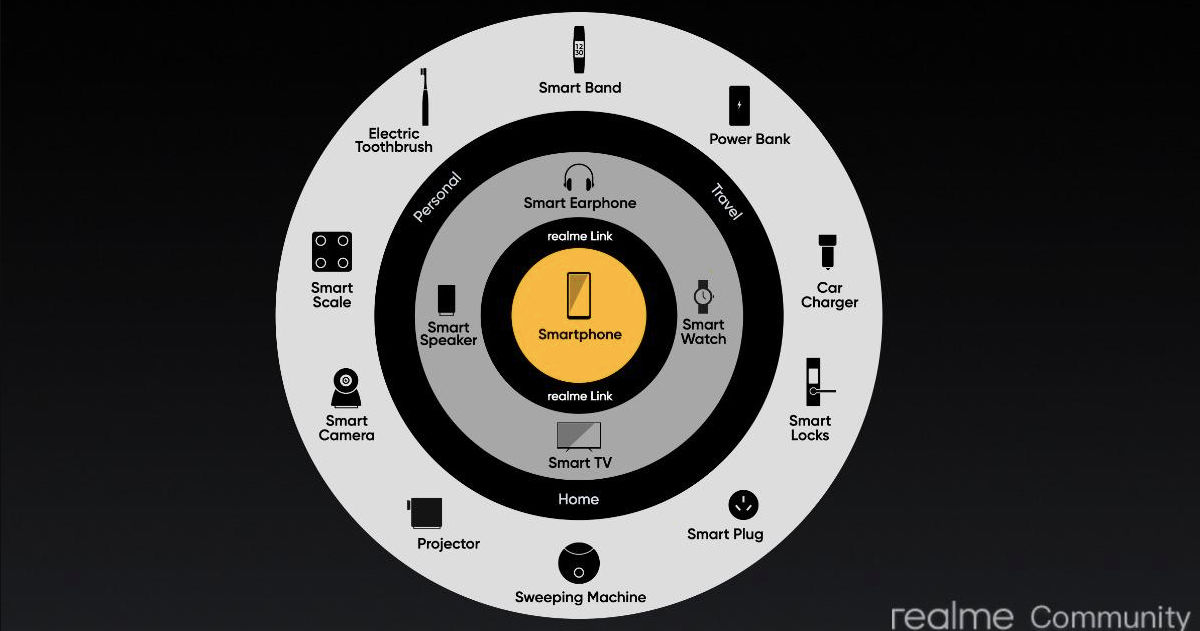 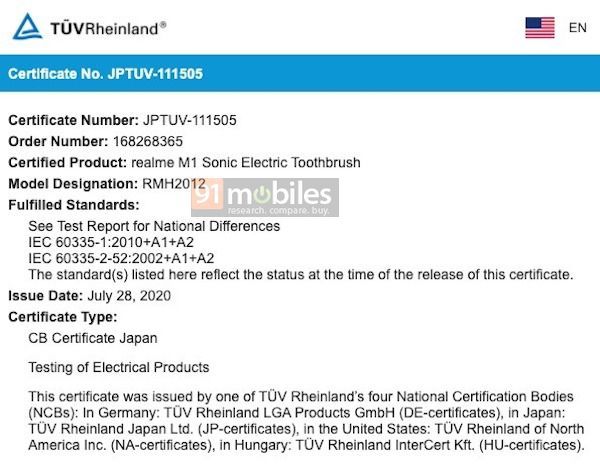 To recall, Realme last month revealed its “1+4+N” strategy that will include a number of smart products in addition to smartphones. The company had teased that it plans to launch an electric toothbrush, smart scale, smart camera, smart speaker, smart locks, smart plugs, and so on in the near future. While unconfirmed, the Realme M1 Sonic Electric Toothbrush should launch in India as well.

Realme has been steadily expanding its AIoT products in the country. This year, the company launched a few truly wireless earbuds like the Realme Buds Air Neo and Realme Buds Q as well as the Realme Watch. The company is following in the footsteps of Xiaomi, which has also been growing its AIoT ecosystem in India over the years. Xiaomi too launched its first pair of TWS earbuds in India this year as well as its laptop line-up. Notably, Xiaomi has also launched a couple of electric toothbrushes in India this year.