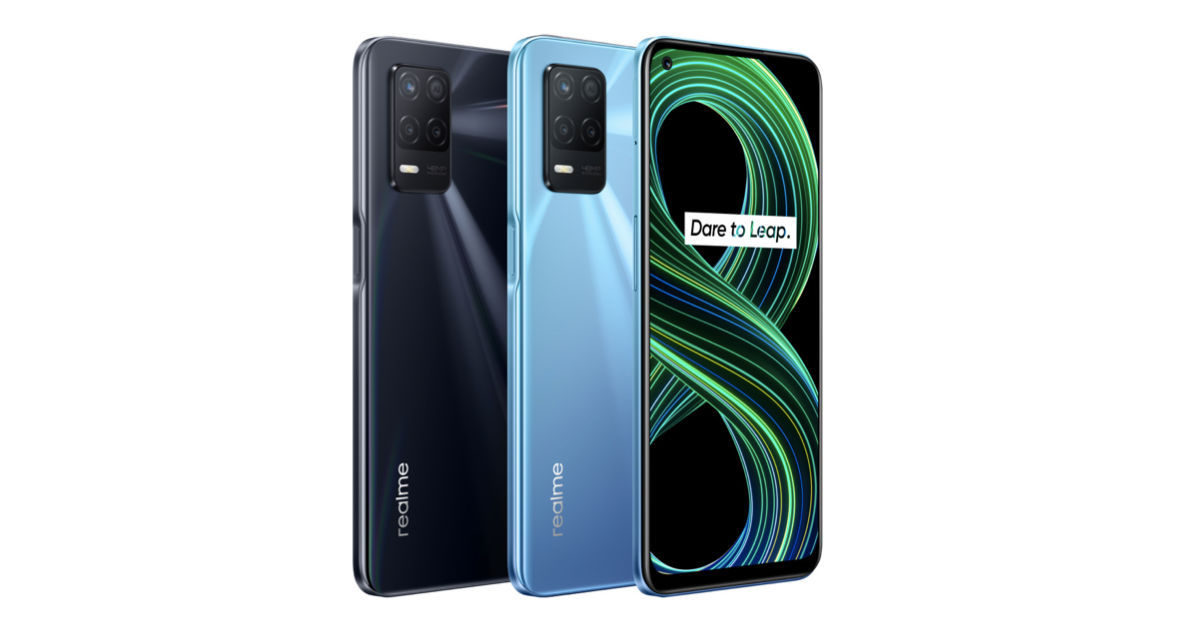 Realme V25 is reportedly the next smartphone launching in the brand’s (relatively) new V series of devices. A well-known Weibo leaker stumbled upon what appears to be the Realme V25 (model number RMX3143) on a Chinese certification website. While the leak doesn’t tell us too much about the Realme V25 specifications, it does claim that the smartphone will run a Qualcomm Snapdragon 768G chipset, which also confirms 5G connectivity. The tipster also notes that the Realme V25 could actually be the OPPO K9 5G with a fresh coat of paint. That could very likely be the case, as Chinese OEMs are notorious for using the same hardware across multiple platforms.

On that note, we could be looking at a 6.4-inch FHD+ AMOLED panel, complete with an under-display fingerprint sensor. One can only hope that Realme clocks it at 90Hz, if not 120Hz. At the back, the Realme V25 could pack three camera sensors, such as a 64MP primary sensor, 8MP ultra-wide-angle lens, and 2MP macro/depth sensor. There could be a 32MP selfie camera thrown in the mix, too  The leaker also adds that the Realme V25 will come with up to 12GB of RAM and 256GB of storage. Lastly, a 4,200mAh battery will probably power the smartphone, although its charging speed is unknown.