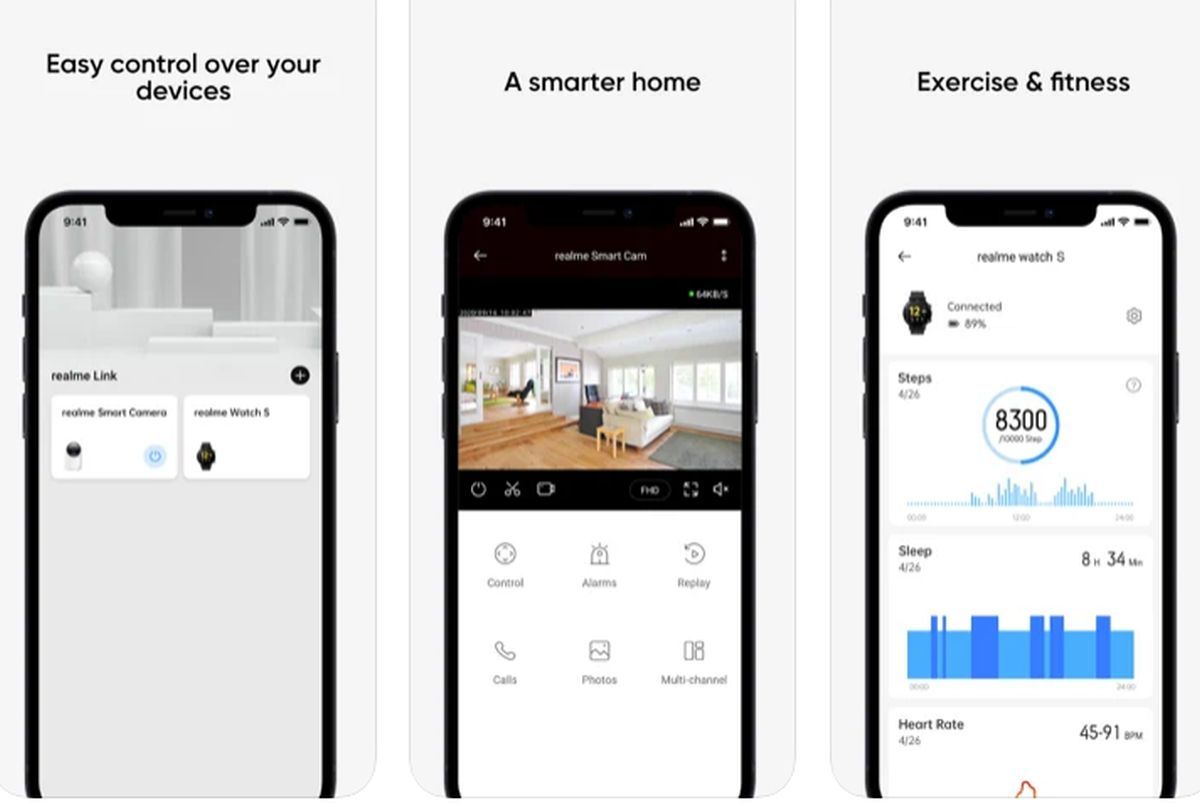 People using Realme smart devices like the Realme Watch, Realme Buds Q, and Realme Band will be pleased to know that they can now pair said devices with their iOS devices. The Realme Link app is now available for download on the Apple App Store and can be installed on compatible iPhones, iPads, and iPods. You can find the complete list on the Realme Link App Store listing. It is also worth noting that the app requires your device to run iOS 9.0 or higher, so it may not work with some older devices. The move should come as a relief for Realme IoT device users who use iPhones as their daily driver, who, until now, had no way to pair their smartphones with their wearables.

A cursory glance at the Realme Link’s App Store review indicates that the app still needs some work. Currently, it is rated at an abysmal 1.4 stars out of 5. Several users are complaining about the app not recognizing certain devices, to which the developer replies that not all Realme wearables are recognised at this point in time. Some of the non-support devices include the Realme Band, Realme Buds, and Realme Air Buds Neo.

Realme Watch users are able to connect to the Realme Link app, but unable to receive any notifications on it. Other complaints include no fullscreen support on iPads and lack of notifications. These bugs are to be expected, considering that Realme launched the app today. One can only hope that a fix is en-route in the coming days that will address all these issues.