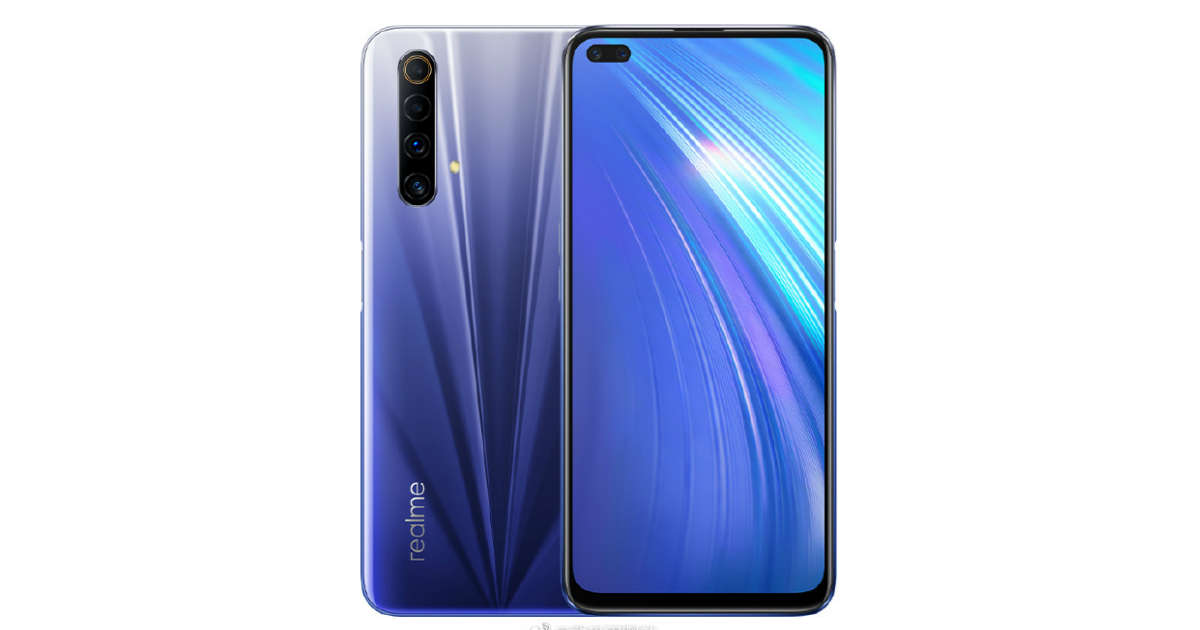 Realme X50t specifications have appeared on the Google Play Console listing, suggesting its imminent launch. The smartphone will be part of the X50 series that already has a few models including the Realme X50, Realme X50m, Realme X50 Pro, and Realme X50 Pro Player Edition. The Realme X50t 5G has been leaked before with specifications like the Snapdragon 765 SoC and 120Hz display. The Google Play Console listing is mostly in line with what we have heard about the smartphone and it offers some details regarding RAM, screen resolution, chipset, and more. 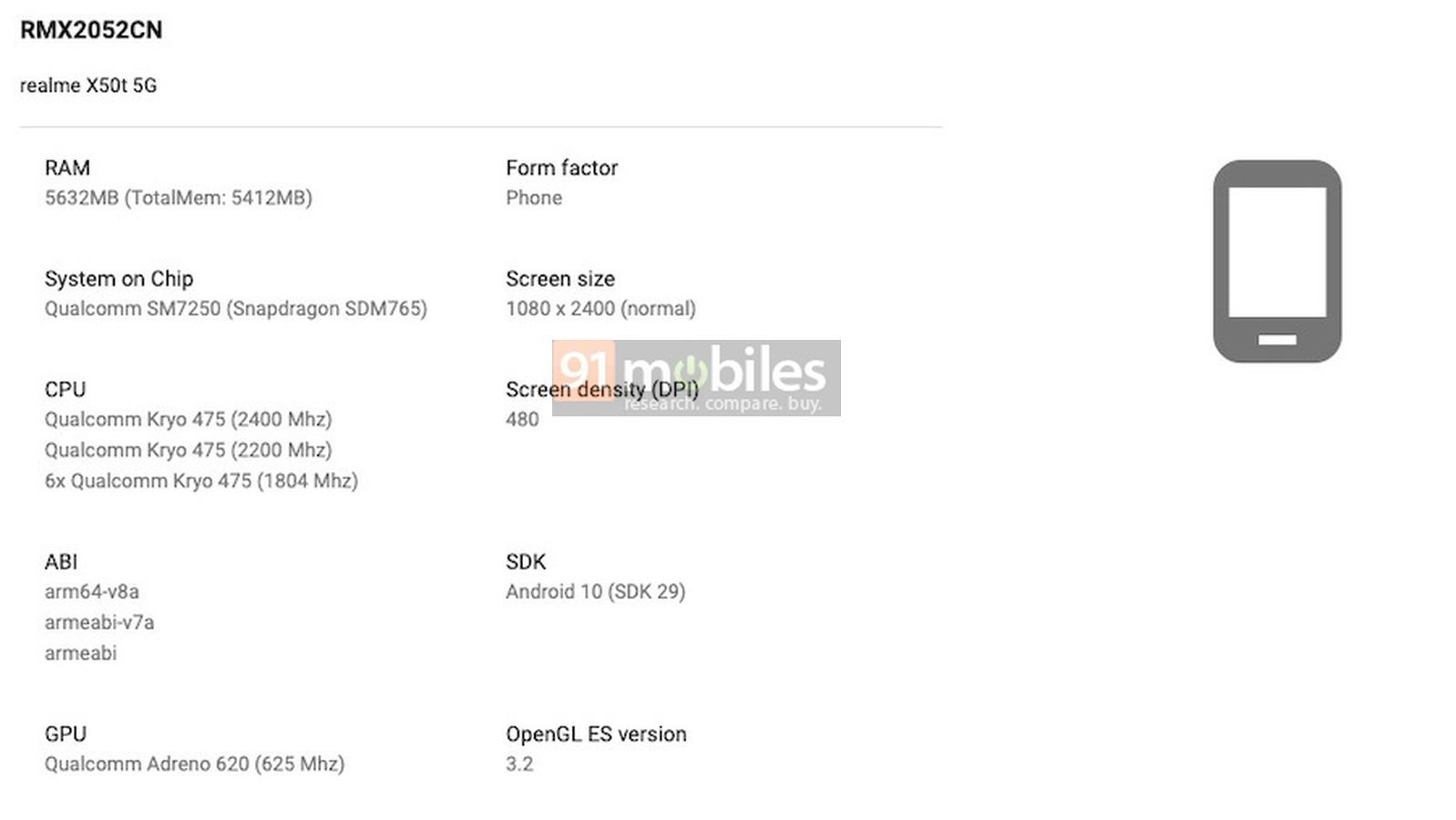 As per the Google Play Console listing, the Realme X50t 5G will indeed be powered by the Snapdragon 765 chipset. This will be paired with 6GB RAM, but we expect to see more RAM variants on offer. The smartphone will feature a FHD+ (1080×2400) resolution much like the regular Realme X50. Other than this, the listing reveals that the handset will run on Android 10, which is to be expected.

The Realme X50t launch should be just around the corner as the phone has been leaked several times and has now appeared on the Google Play Console listing. As you can see from the specifications, the phone will not be very different from the Realme X50 5G. The biggest difference will be in the camera department as the X50t is said to come with a 48MP quad camera setup instead of a 64MP main camera. The Realme X50t is also expected to arrive with 30W fast charging support.