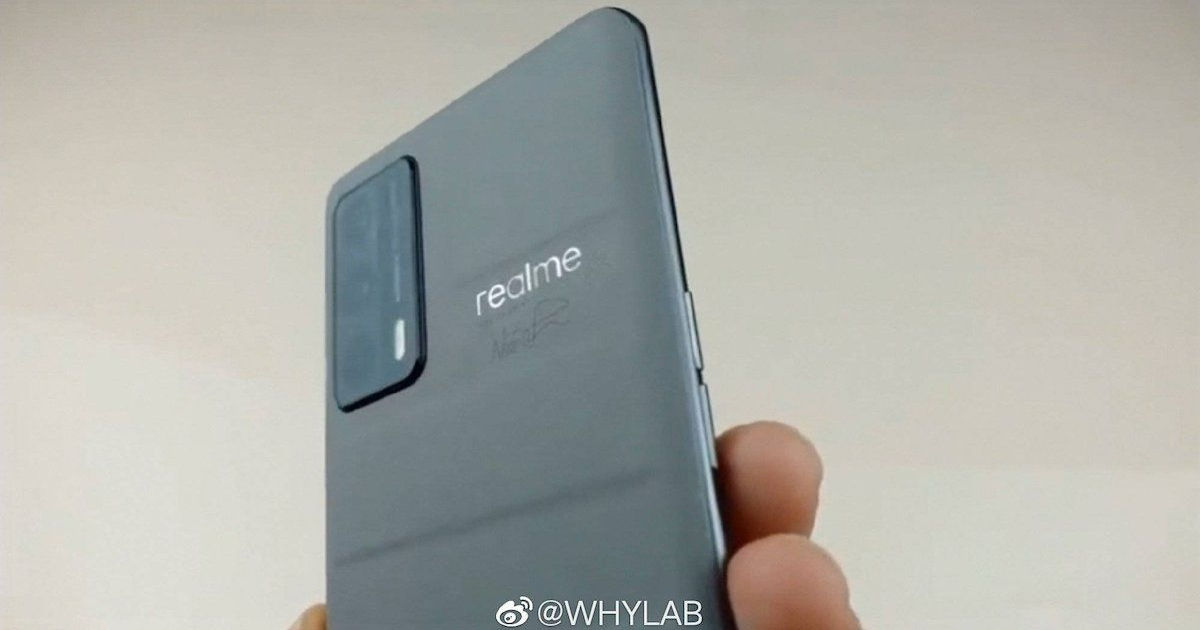 Realme X9 series has been in the works for quite some time and the phones are even listed on the company’s official website, suggesting the launch might happen before the end of this year. The lineup is expected to include a standard Realme X9 and a Realme X9 Pro model. Now, as we wait for the announcement, the Realme X9 series has appeared on multiple certification platforms, revealing some key specifications. The Realme X9 has been spotted on TENAA and China’s 3C certifications with the model number RMX3361, while the X9 Pro has bagged Russia’s EEC certification with the model number RMX3381. This means the Realme X9 lineup will debut in markets outside of India and China.

A mysterious Realme phone with the model number RMX3361 has appeared on TENAA and China’s 3C certification. The handset is speculated to be the Realme X9, successor to the Realme X7. The TENAA listing shows the phone will sport a 6.43-inch display, which could be an AMOLED panel with a high refresh rate. It is said to pack a 2,100 mAh battery (combined capacity of 4,200mAh battery) and as for dimensions, the phone will measure 159.2×73.5×8.0mm. The handset is likely to boot Android 11-based Realme UI 2.0 custom skin on top and have support for 65W fast-charging.

Additionally, the Realme X9 Pro has appeared on Russia’s EEC certification with the model number RMX3361. This comes after the phone was spotted on the IMEI database. While the Russian certification barely reveals anything about the phone, earlier rumours had revealed some of its specifications. The phone is said to come with a 6.55-inch AMOLED display with a micro-curved screen and Corning Gorilla Glass 5 later. It could be powered by the Qualcomm Snapdragon 870 SoC and pack a 4,500mAh battery with 65W fast-charging support.

The Realme X9 Pro is tipped to come with a triple camera setup at the back, with a 50MP Sony IMX766 primary sensor, a 16MP Sony IMX481 ultra-wide lens, and a 2MP B&W sensor. It is said to pack a 32MP sensor on the front, 8GB RAM, and up to 256GB internal storage. That’s pretty much everything we so far know about the Realme X9 series.