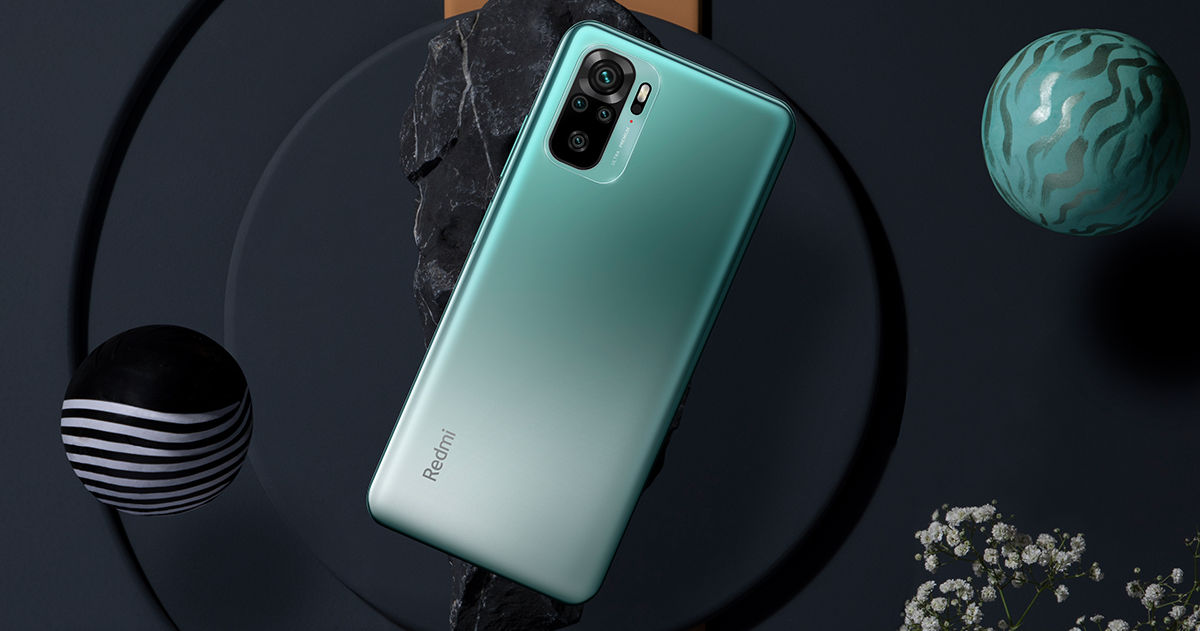 Redmi 10 series India launch has seemingly been teased by Redmi India. The brand posted a tweet asking fans to “brace yourselves for the #RedmiRevolution”. The tweet is pretty cryptic and doesn’t explicitly mention the Redmi 10 series launch, but the #10on10 is a clear indication that the brand is ready to bring the Redmi 9 successors now. To recall, Xiaomi has launched a few Redmi Note 10-series phones in India, including the Redmi Note 10, Note 10S, Note 10 Pro, and Note 10 Pro Max. Now, the company is expected to bring the budget Redmi 10 series to India to replace the Redmi 9 series.

Brace yourselves for the #RedmiRevolution! 💫

Watch this space for more #10on10 action. 🎥 pic.twitter.com/uFY6ri5SU2

91mobiles exclusively revealed in April that the brand was planning to launch the Redmi 10 series in India. The Redmi 9 series alone has five models, including the Redmi 9, Redmi 9A, Redmi 9i, Redmi 9 Prime, and Redmi 9 Power. The upcoming Redmi 10 series will likely replace some or all of these smartphones. There’s no word on which phone will be launched first, so whether it is the Redmi 10 Power or Redmi 10A, your guess is as good as ours.

We were told that some of the Redmi 10-series phones will come with the EVOL design that is seen on the Redmi Note 10 devices. Apart from this, you can expect the Redmi 10 series price in India to fall under Rs 10,000 since the Note series covers the Rs 10,000 to Rs 20,000 segment.

With the Redmi 10 series India launch now being officially teased, we speculate that the phone(s) will arrive sometime in early July. Last month, Xiaomi launched the Redmi Note 10S in India with a starting price of Rs 14,999. The smartphone features an AMOLED display, MediaTek Helio G95 chipset, 64MP quad cameras, and a 5,000mAh battery.