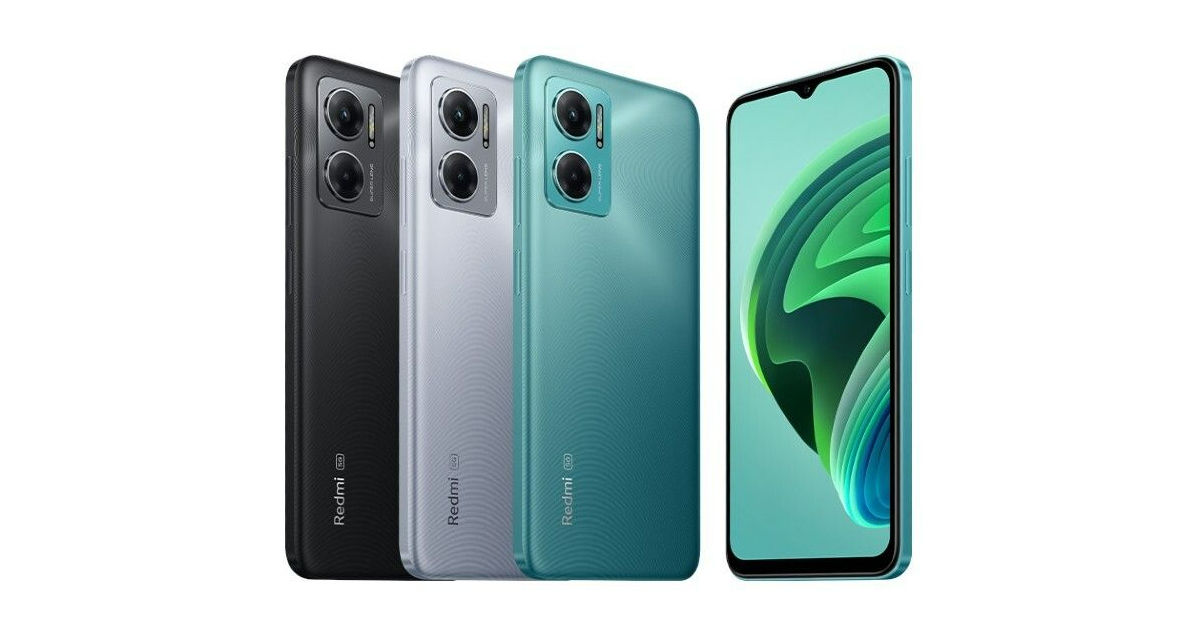 Redmi, Xiaomi’s sub-brand, might introduce a new budget smartphone shortly in India. According to reports, the company is preparing to introduce the Redmi 11 Prime 5G in India. The handset is being rumoured to be a rebranded variant of the Redmi Note 11E 5G from China. A couple of weeks back, with a few minor changes, the Note 11E 5G was introduced in India as the POCO M4 5G.

This is not something unusual for Xiaomi, they recently launched the Redmi Note 11E 5G in Indonesia as Redmi 10 5G. Now, XiaomiUI claims that the Redmi 11 Prime 5G codenamed ‘Light’ with model number 22041219I is all set to debut in India.

The Redmi 11 Prime 5G will soon make its official debut in India. The launch date has not yet been formally announced by the company. Given that it is a budget smartphone, the company may silently announce it later this month. As for the specs, they will remain the same as the Redmi Note 11E 5G China model.

India-bound Redmi 11 Prime 5G will pack a 6.58-inch Full HD+ IPS LCD panel with a 90Hz refresh rate. It will be powered by the MediaTek Dimensity 700 SoC and come with 4GB RAM and 64GB internal storage. As for the optics, the phone will feature a dual-camera setup on the back with a 50MP main lens coupled with a 2MP secondary sensor. It will get a 5MP snapper on the front for crisp selfies.

Other features on the phone include Android 12 with MIUI 13 out of the box, a side-mounted fingerprint scanner, AI face unlock, a water-drop notch, a plastic frame, and a large 5,000mAh battery with support for 18W fast charging.

The  Redmi 11 Prime 5G is anticipated to cost approximately Rs 12,000 in India. Xiaomi will most likely push this during the upcoming festive season sales. 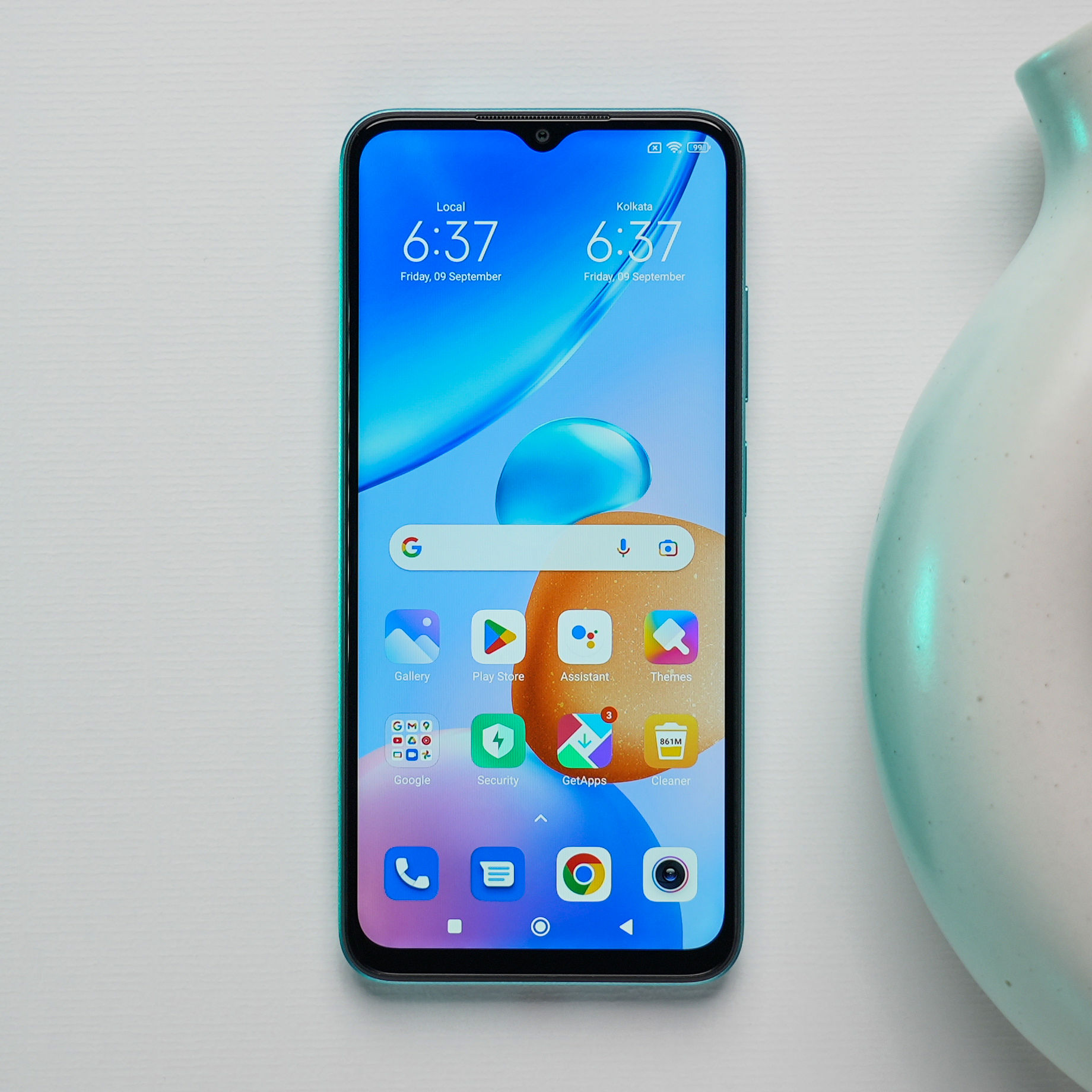 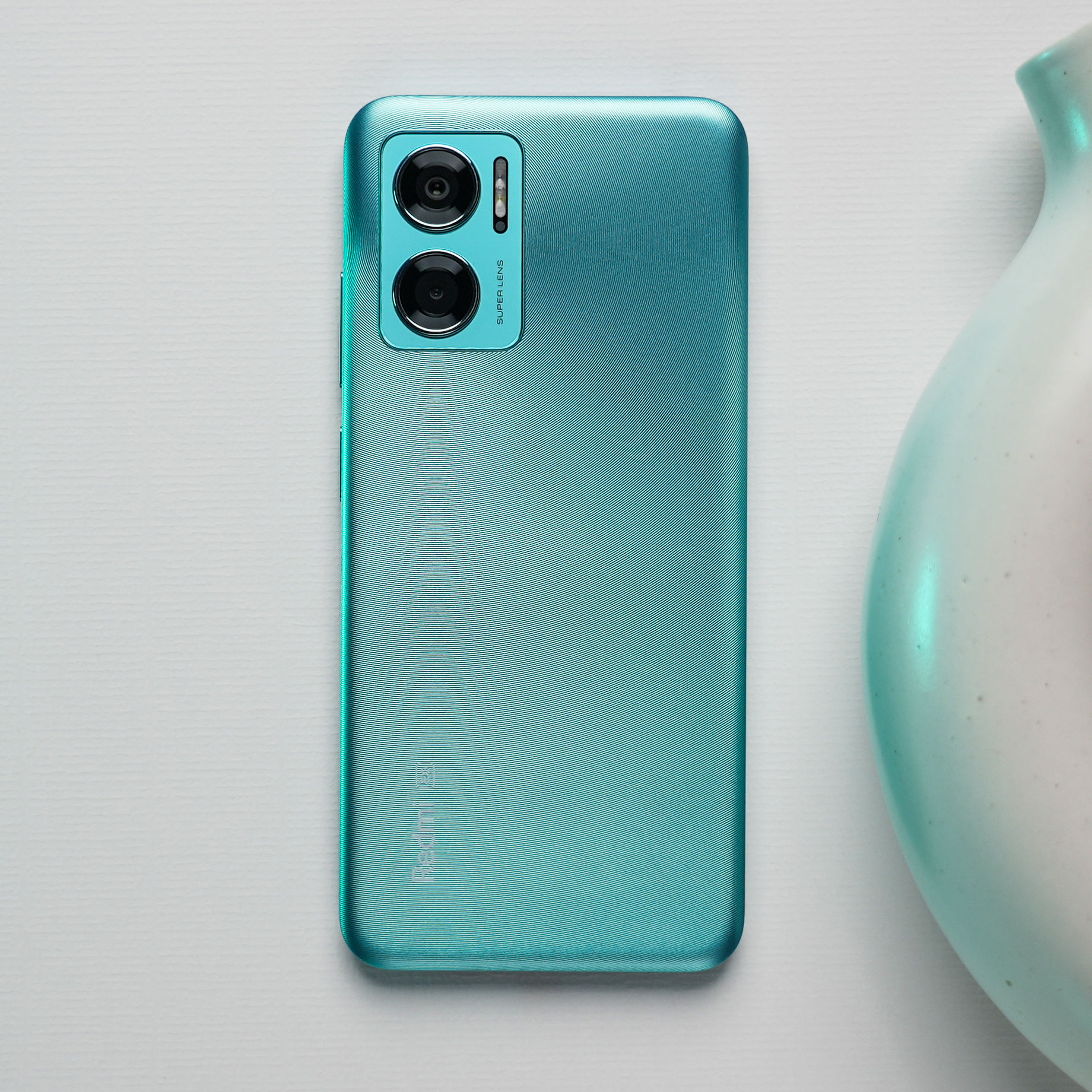 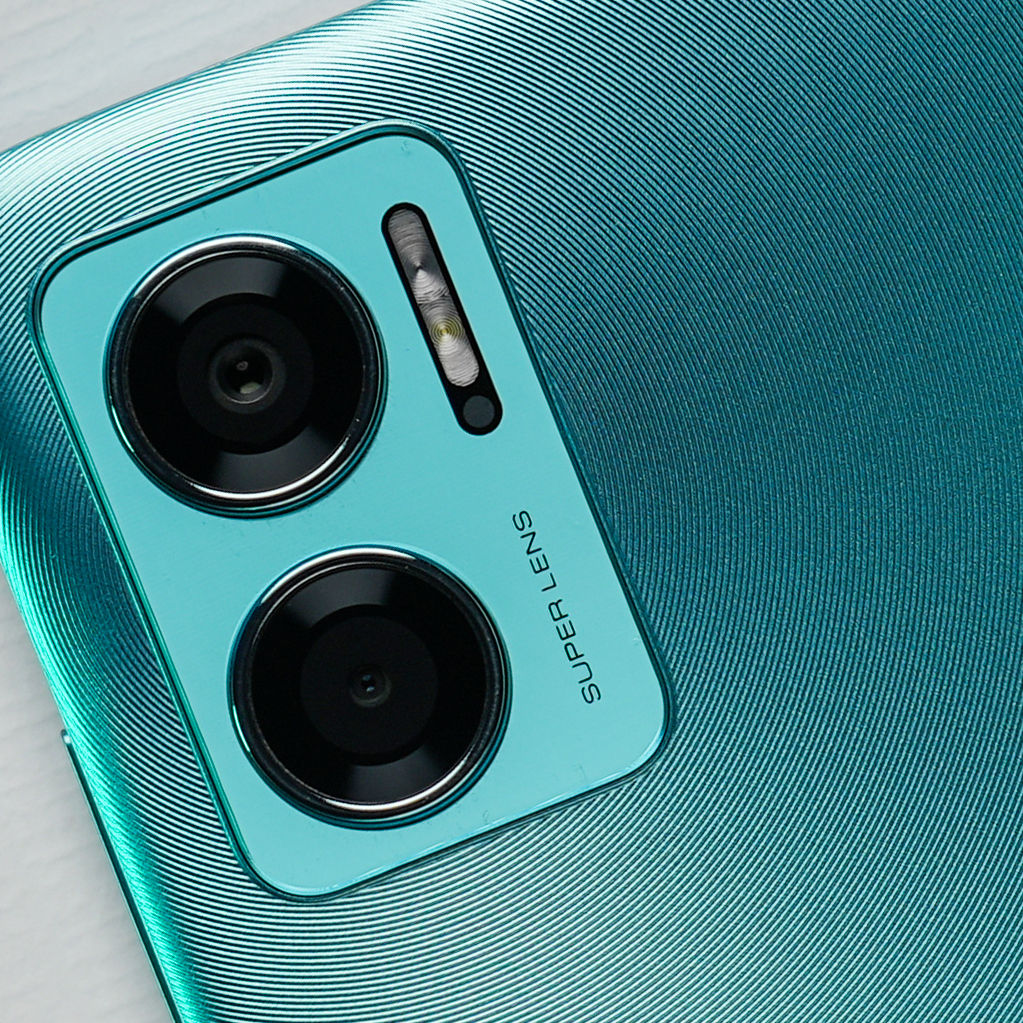 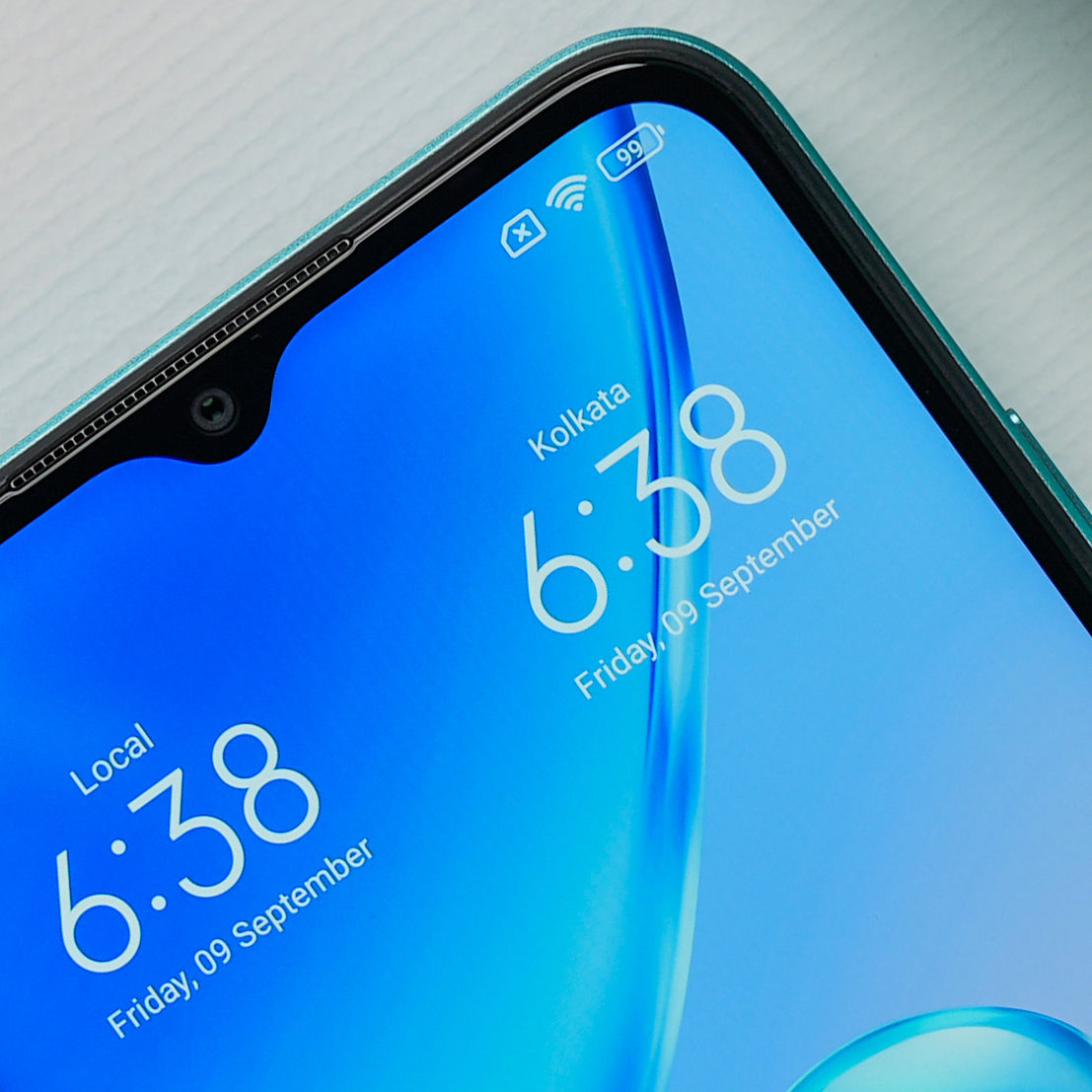 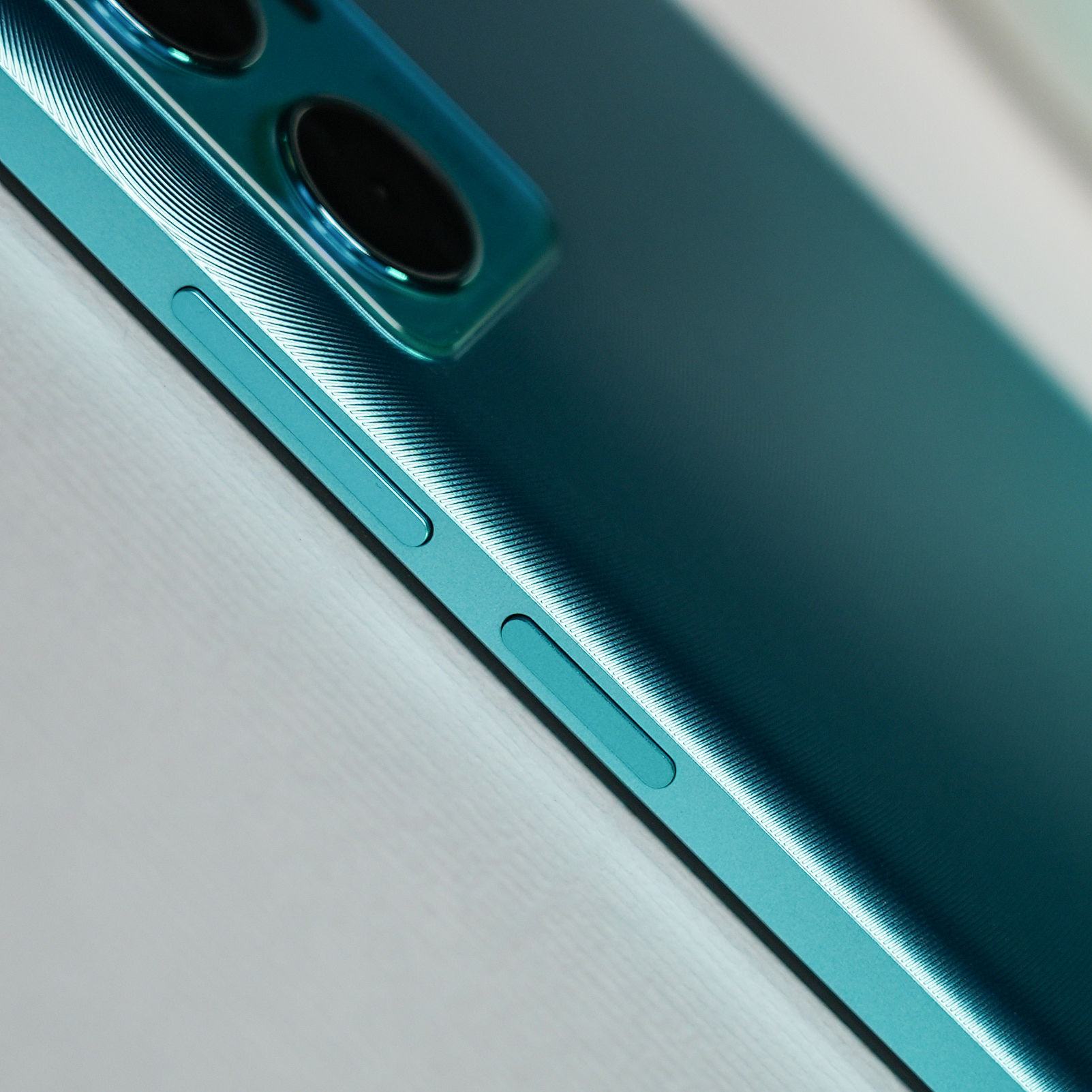 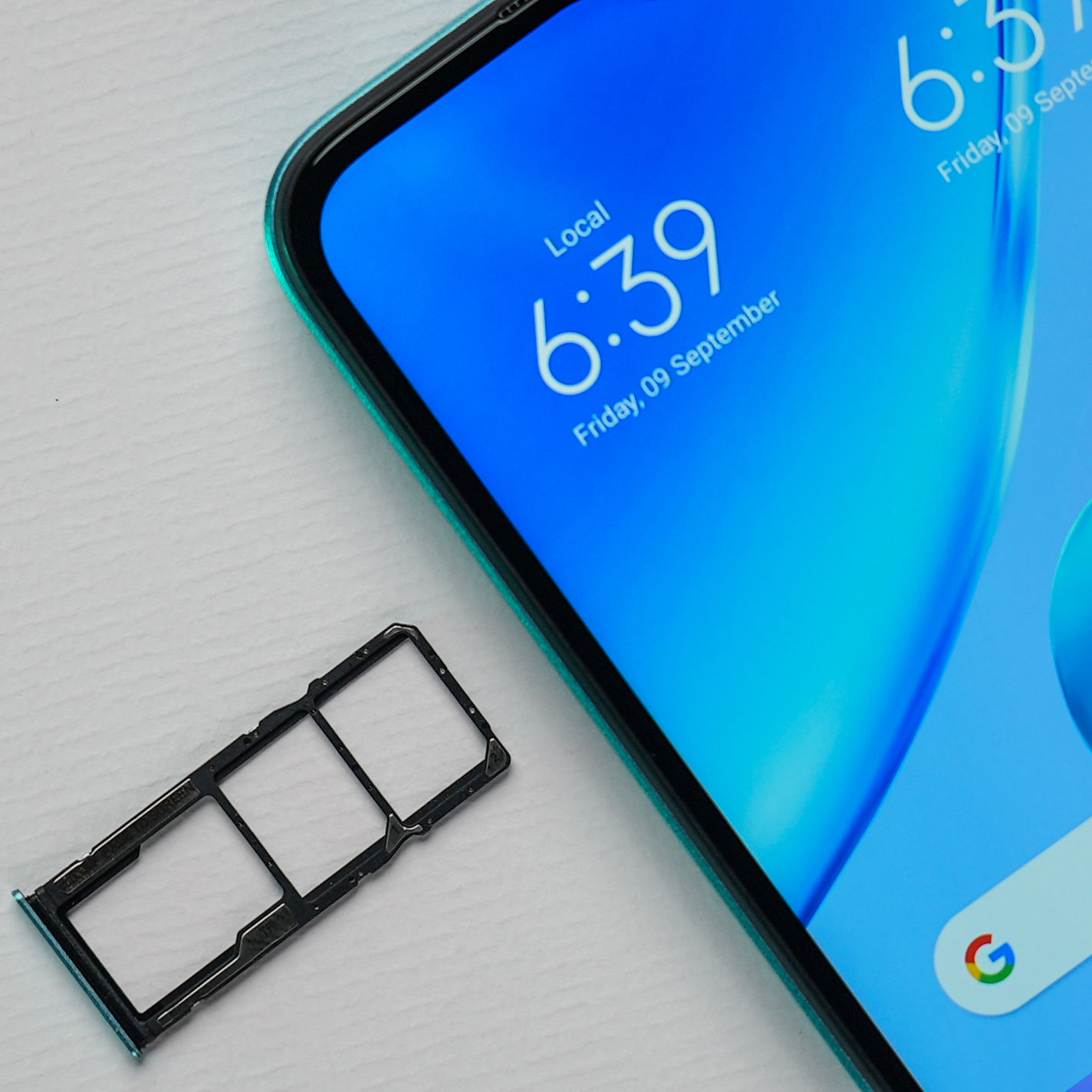 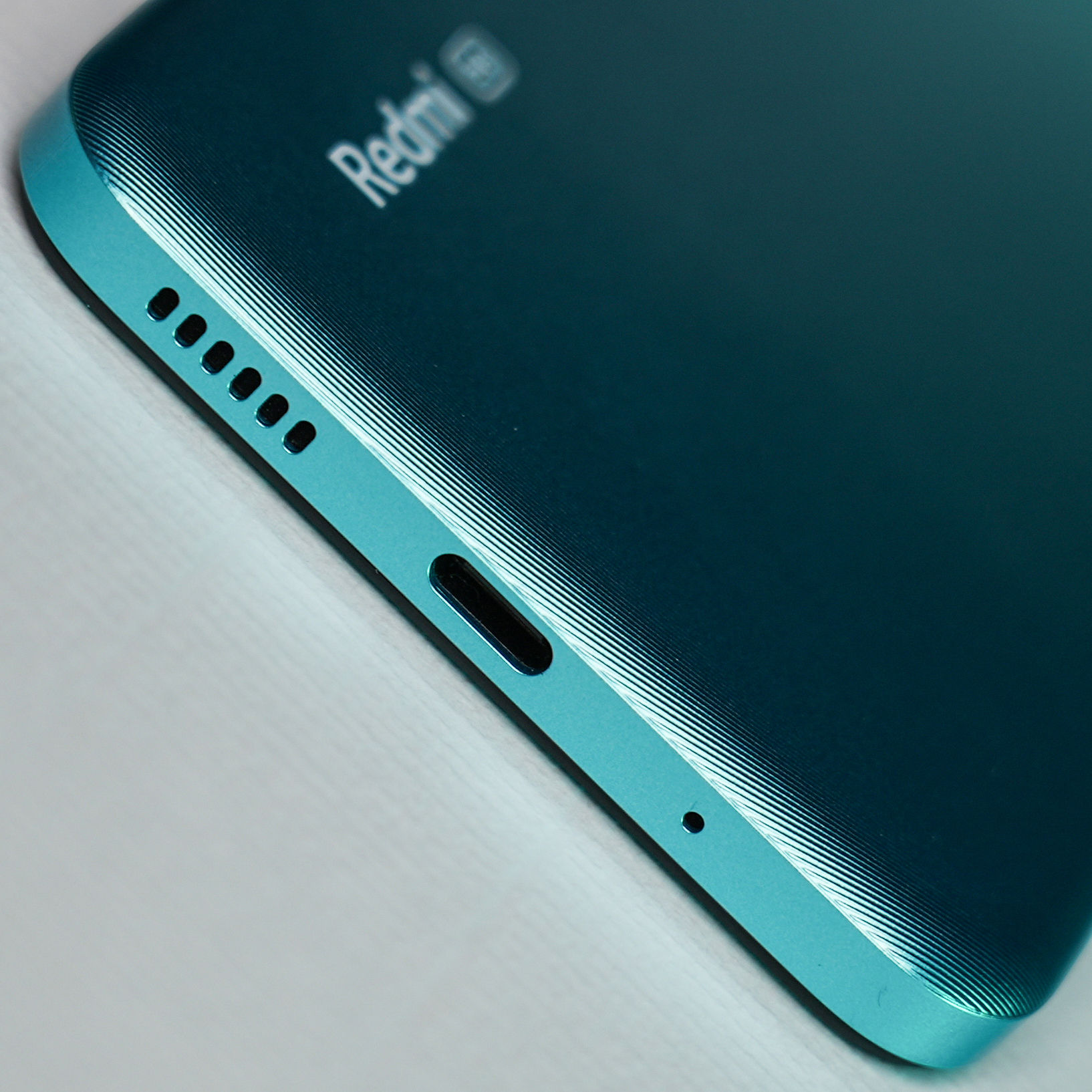 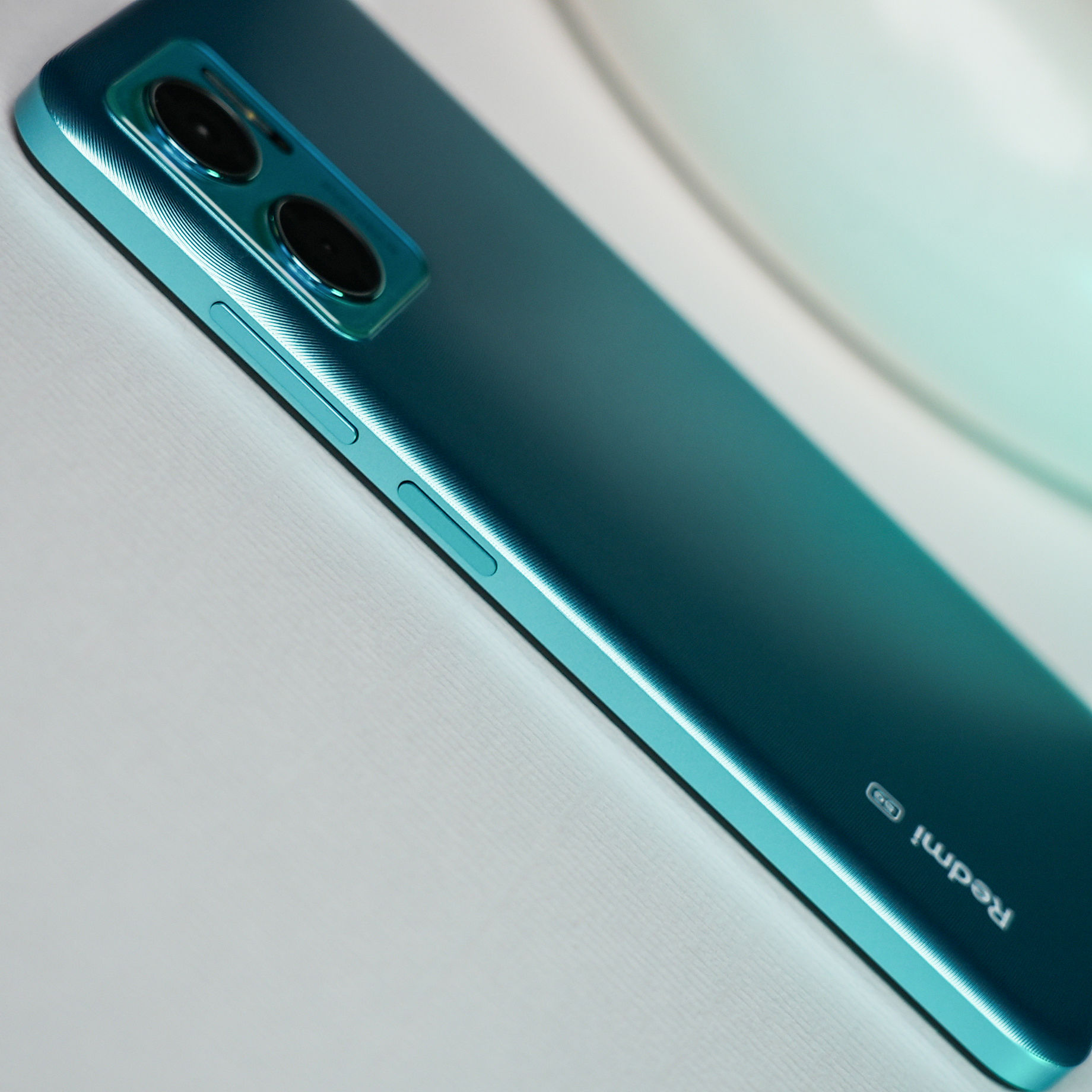 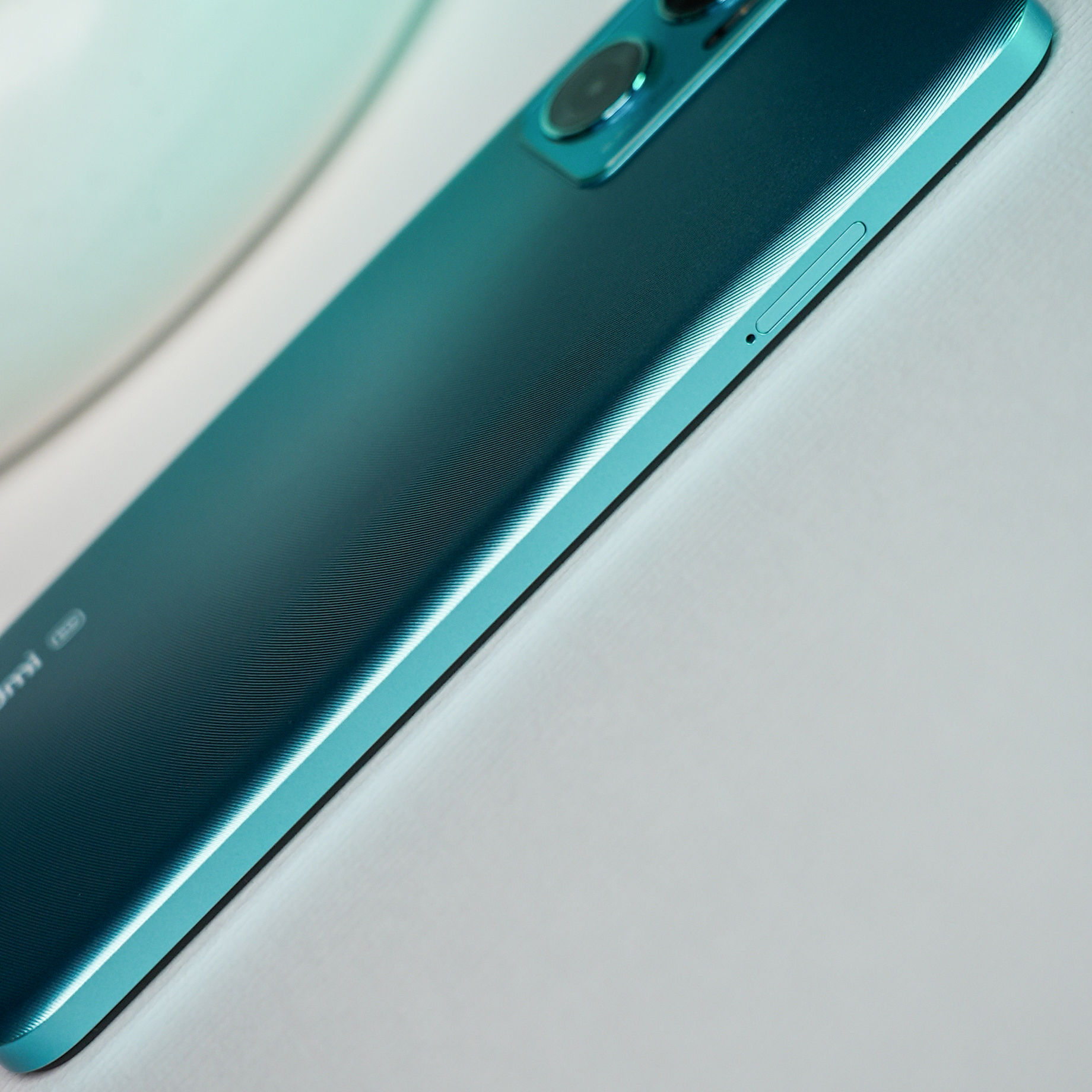 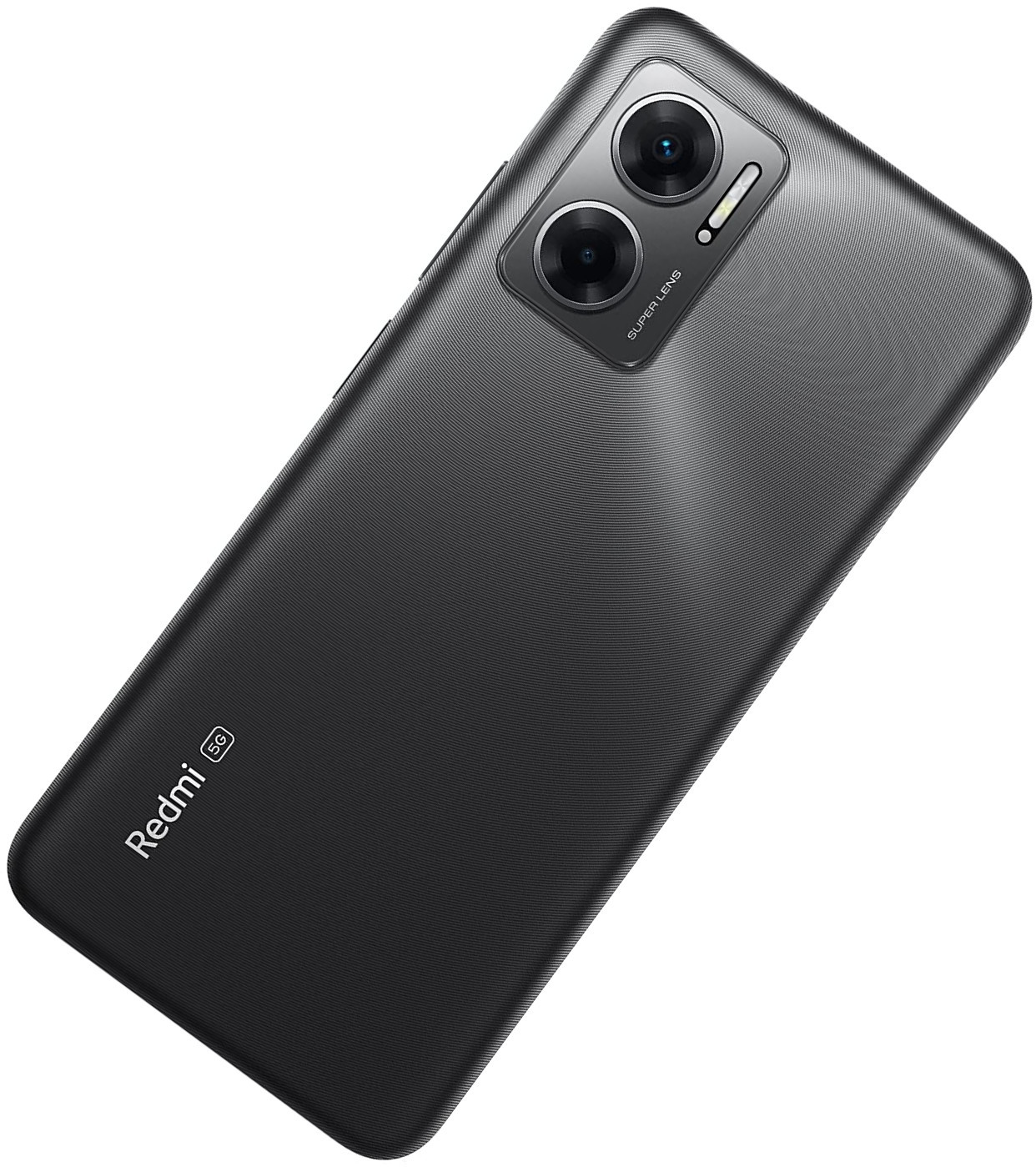 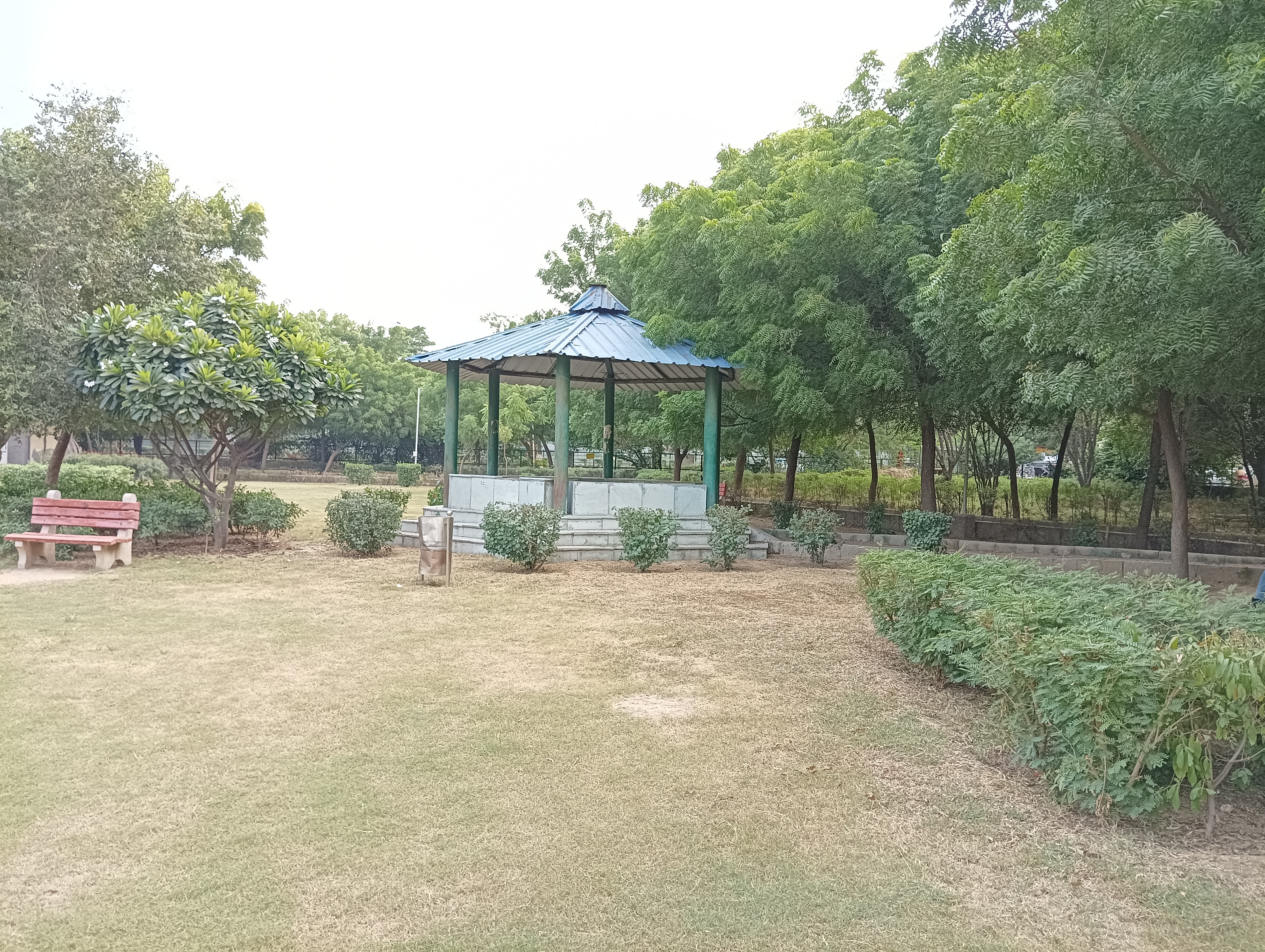 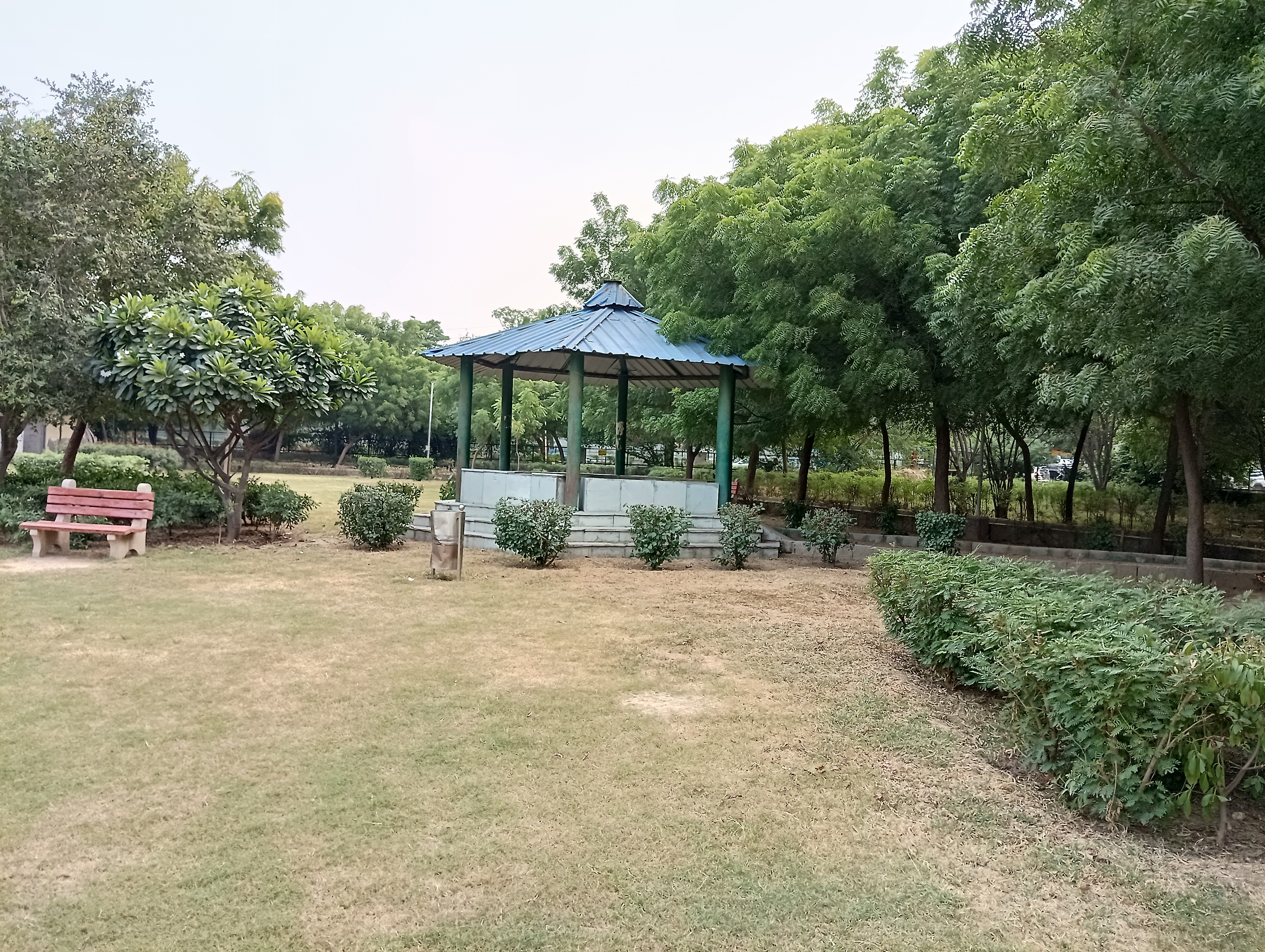 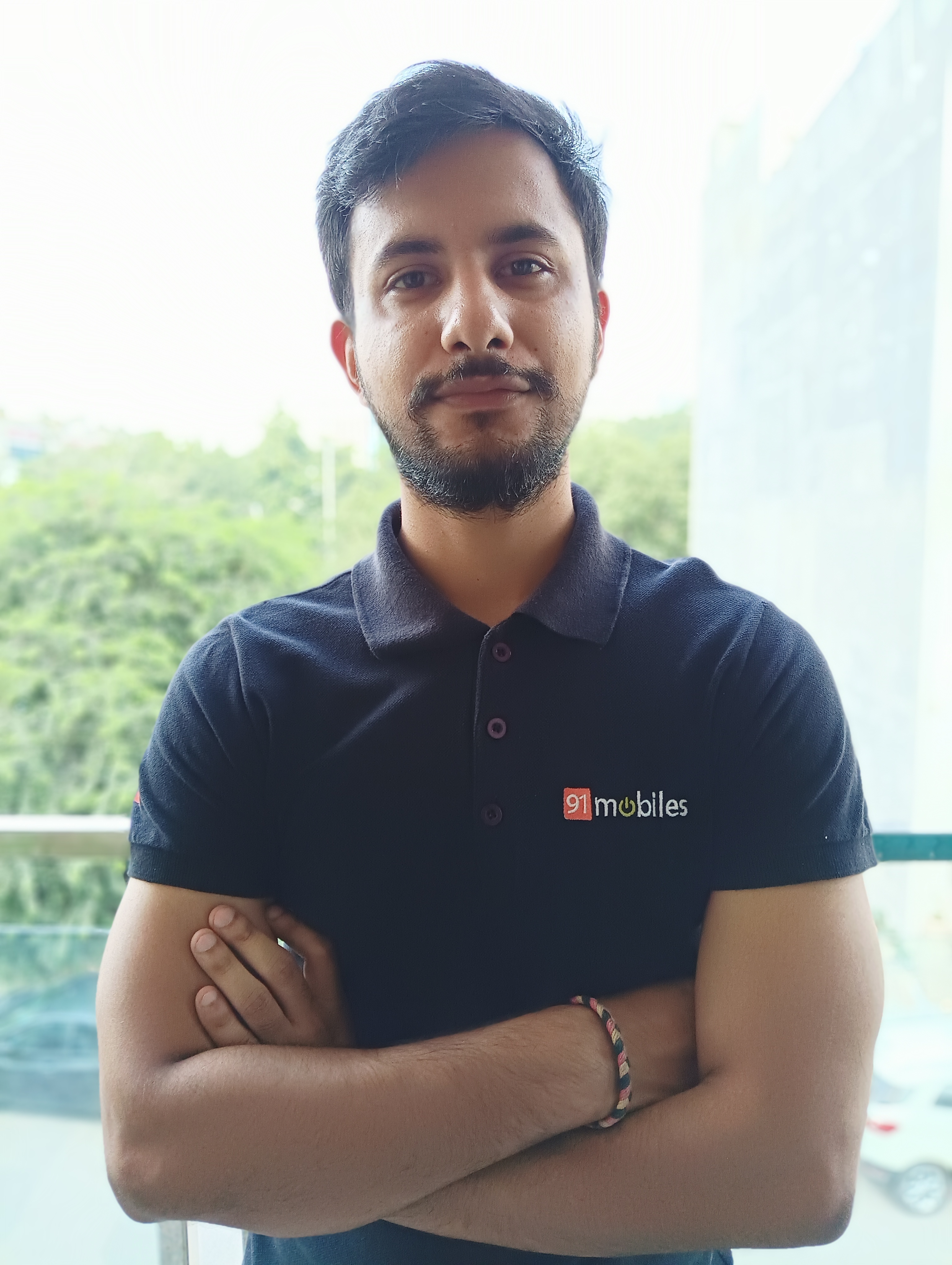 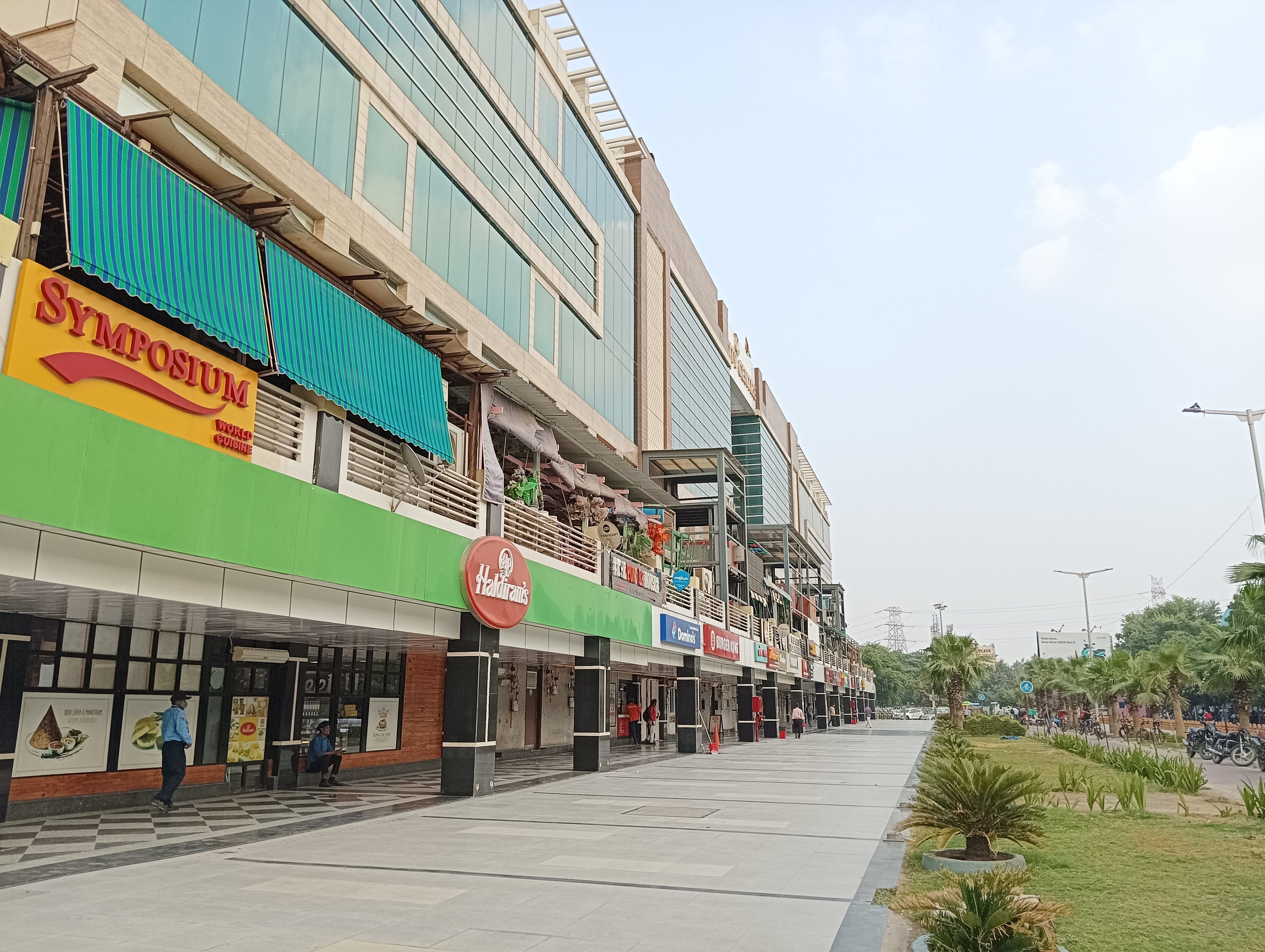 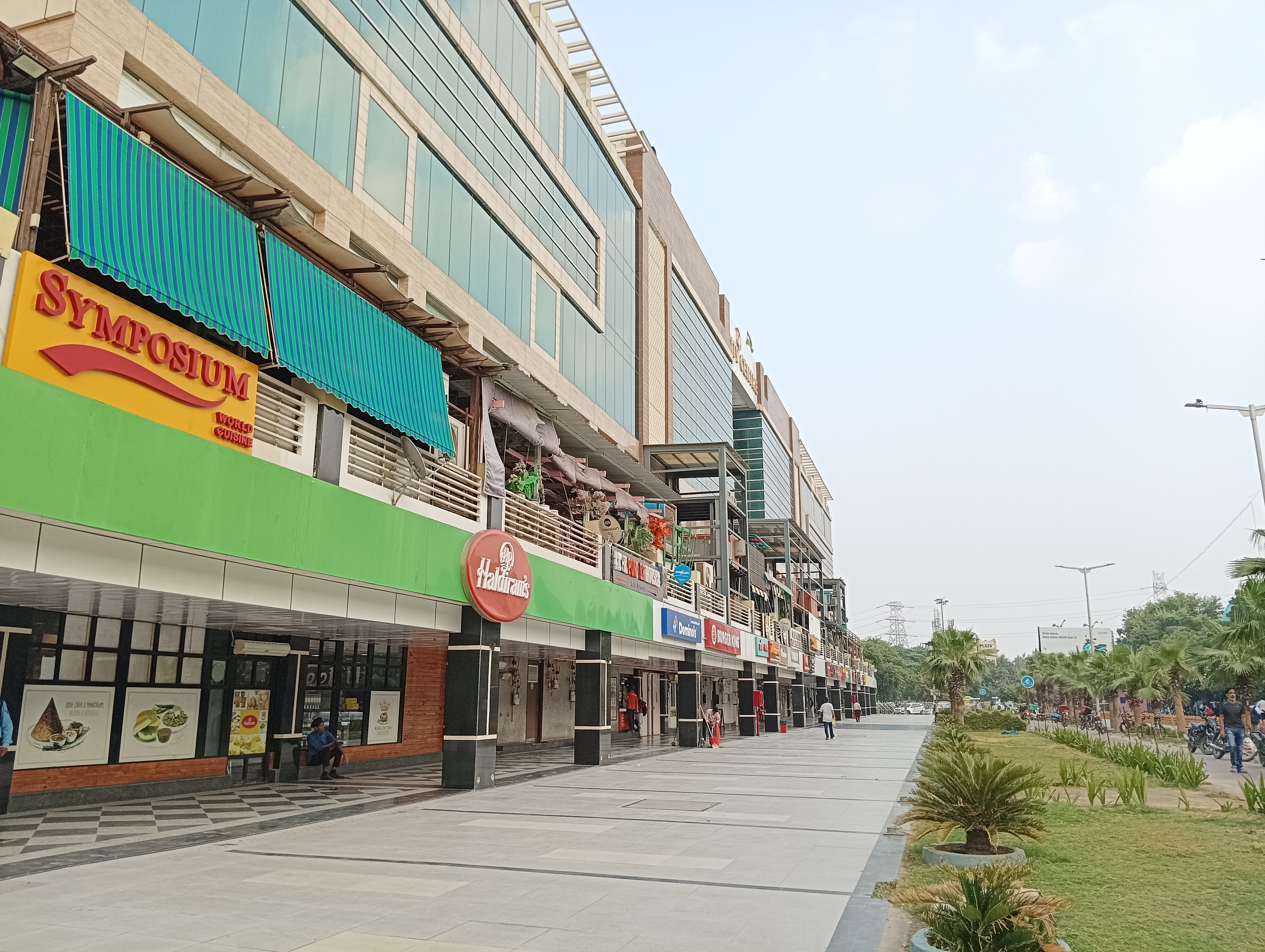 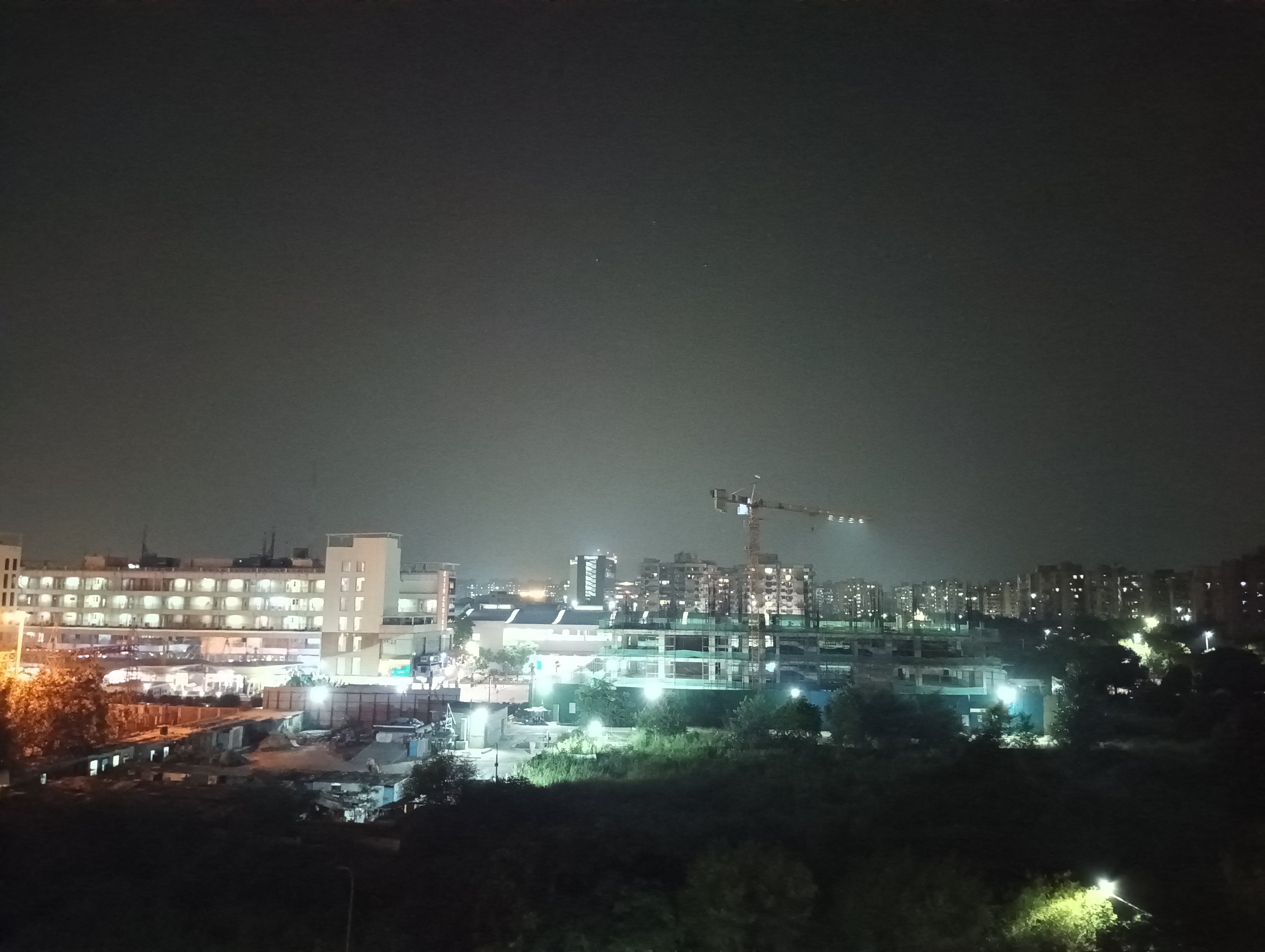 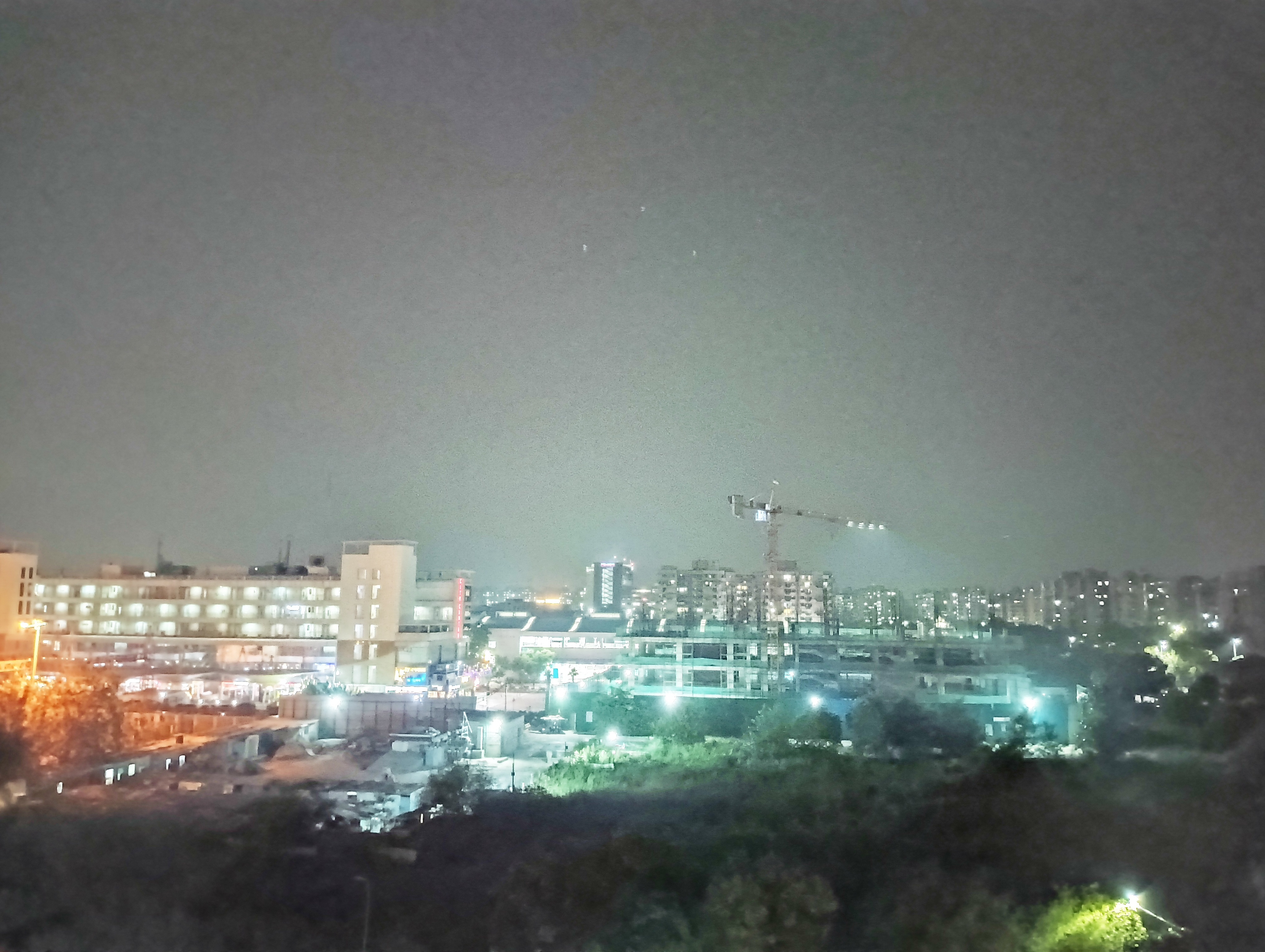 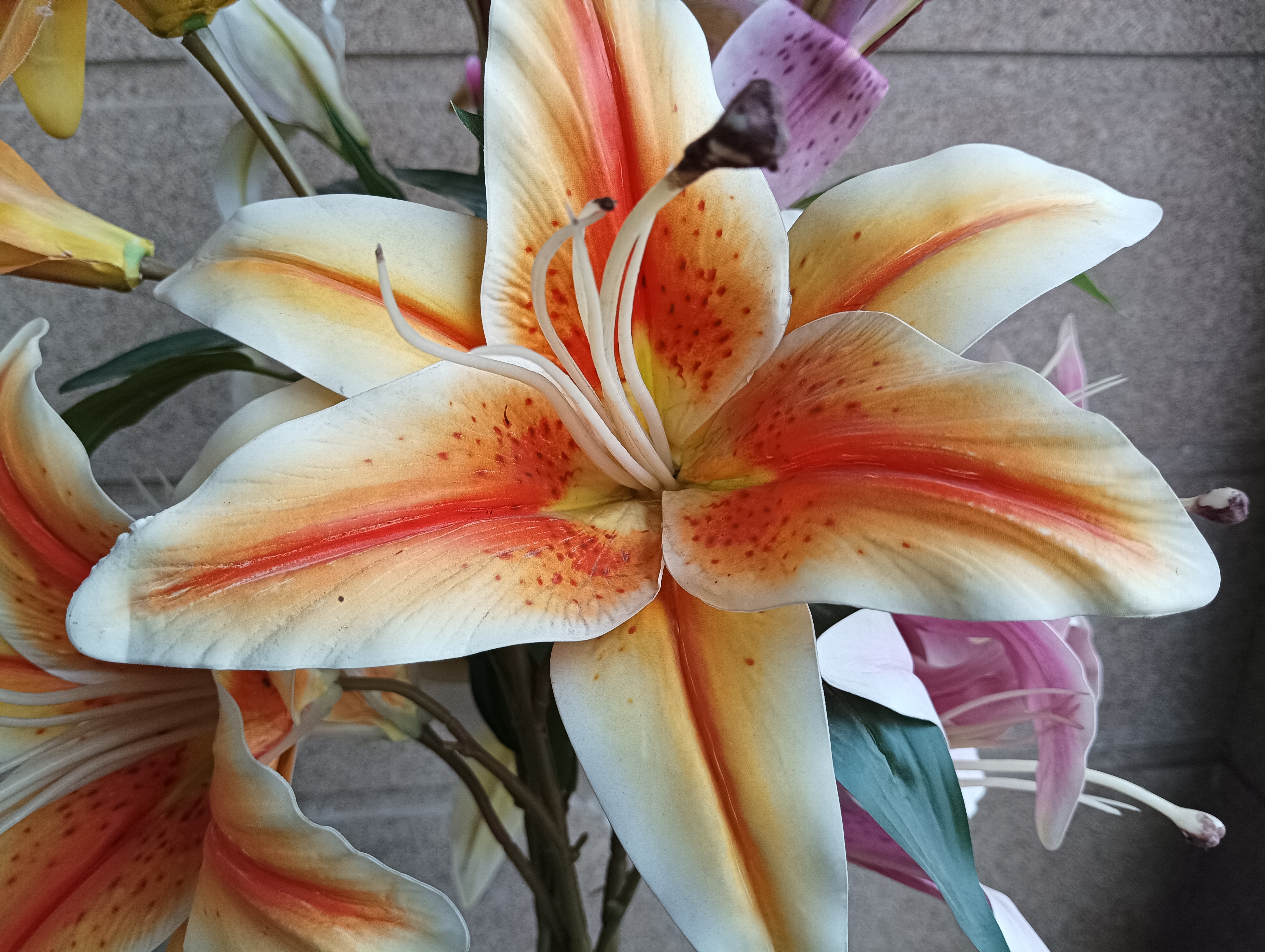 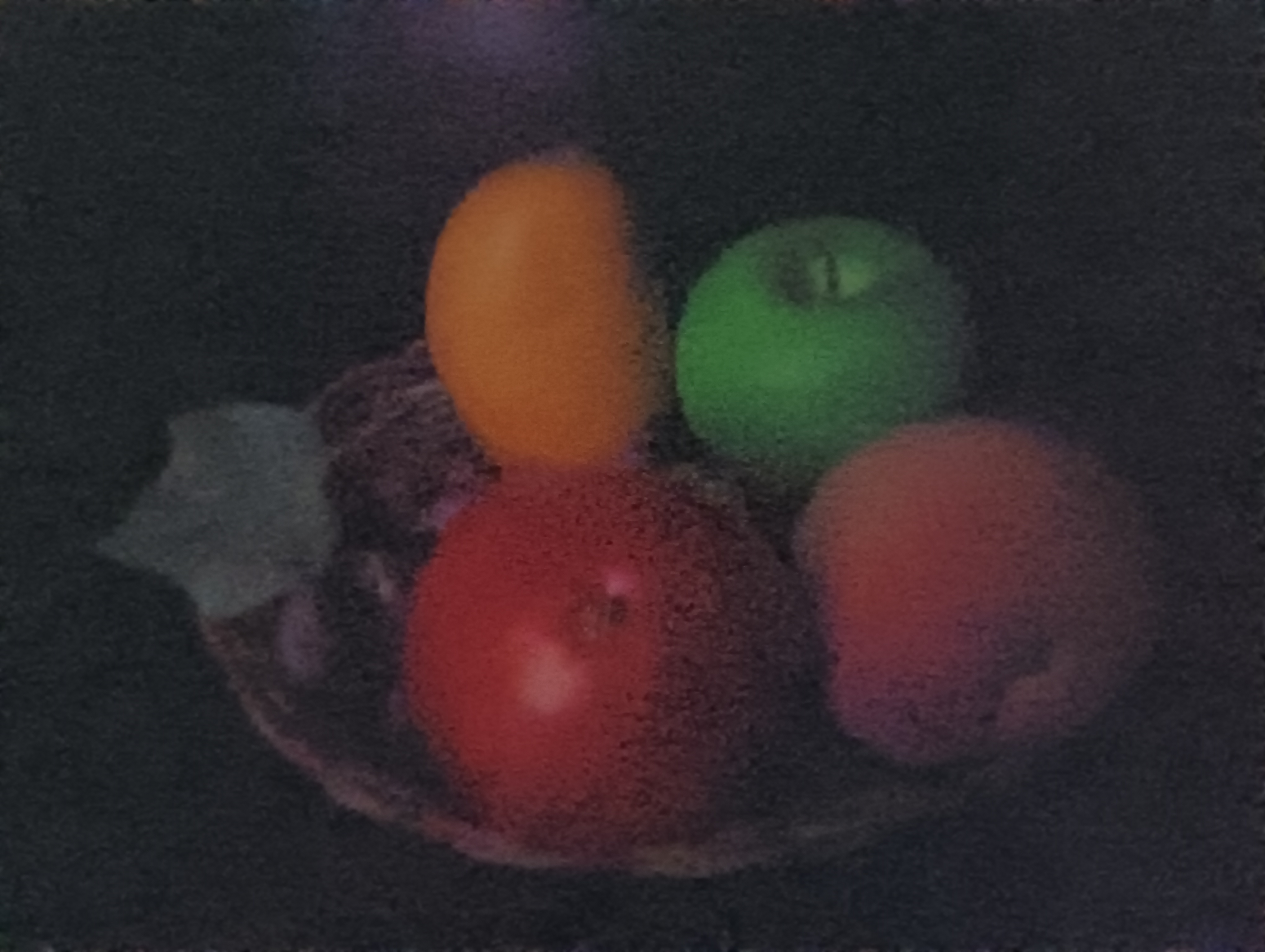 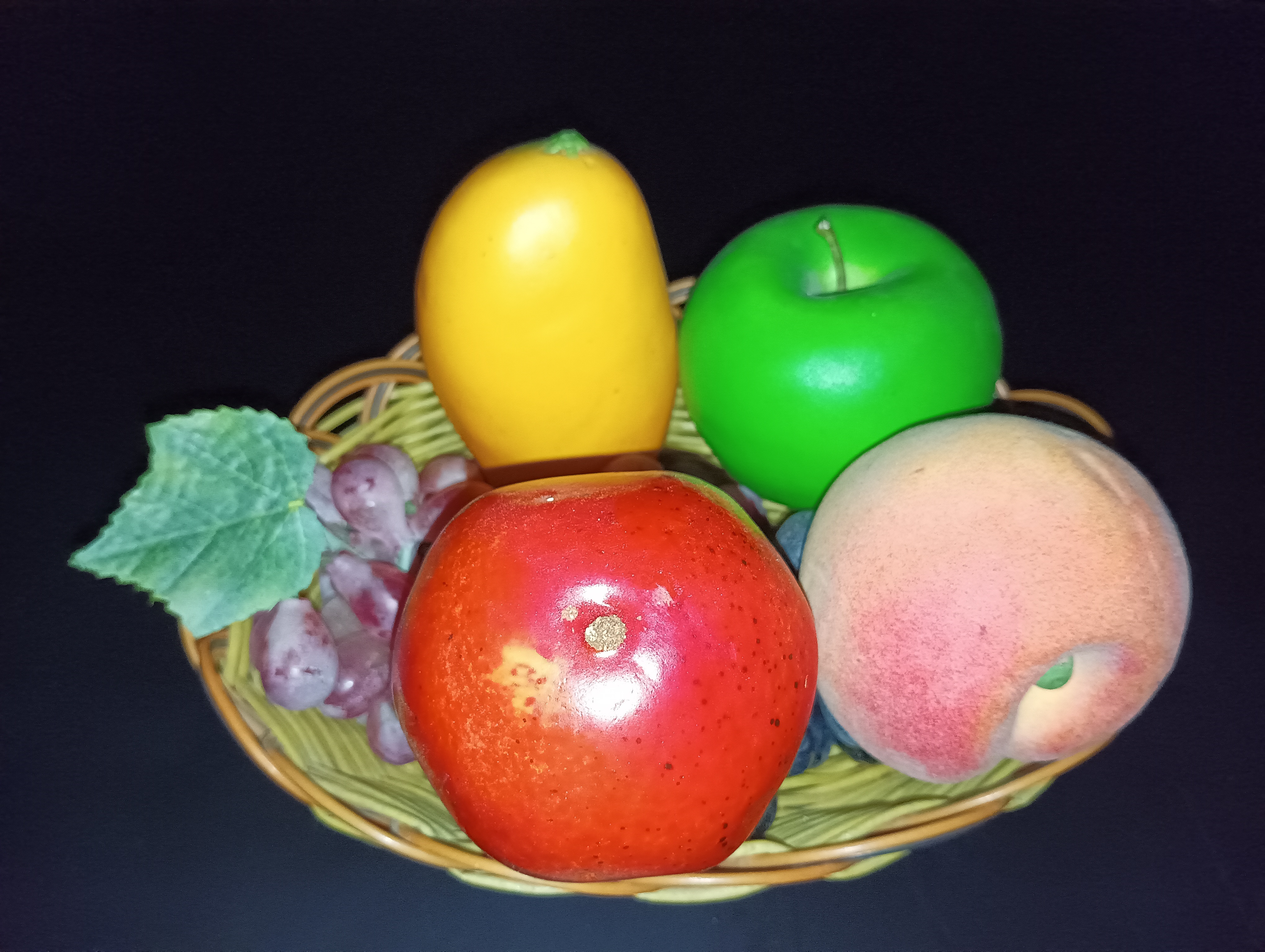 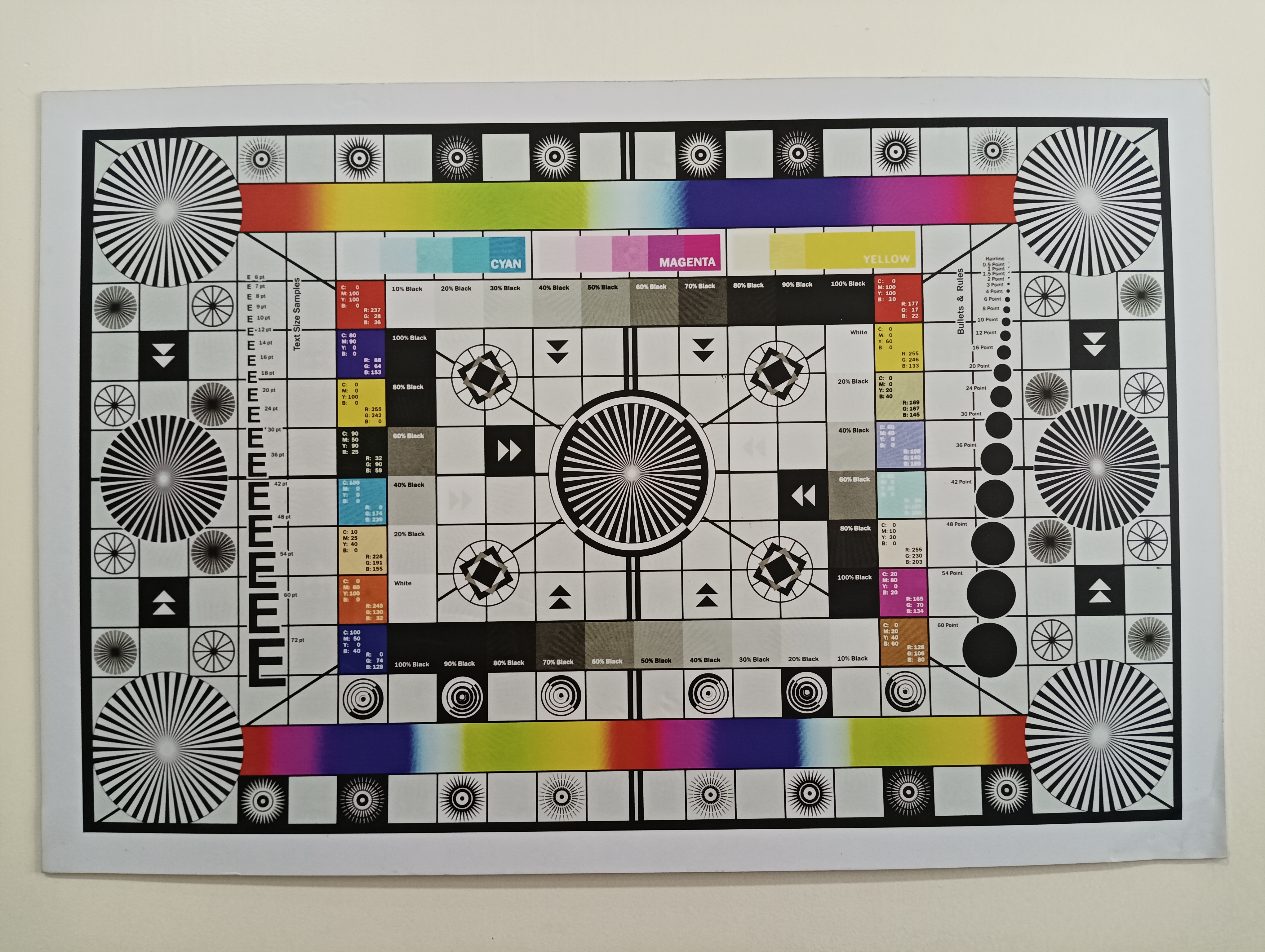 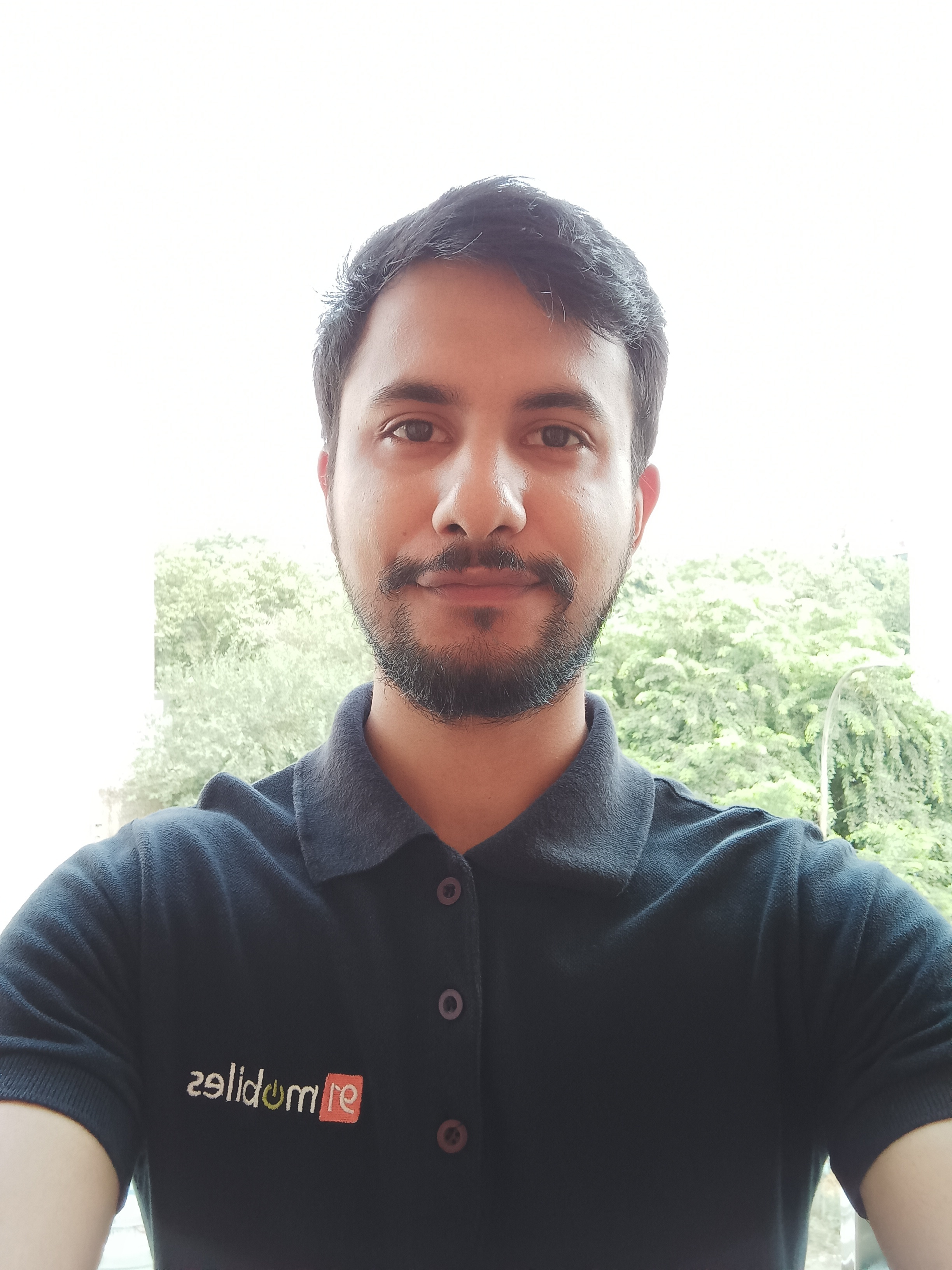 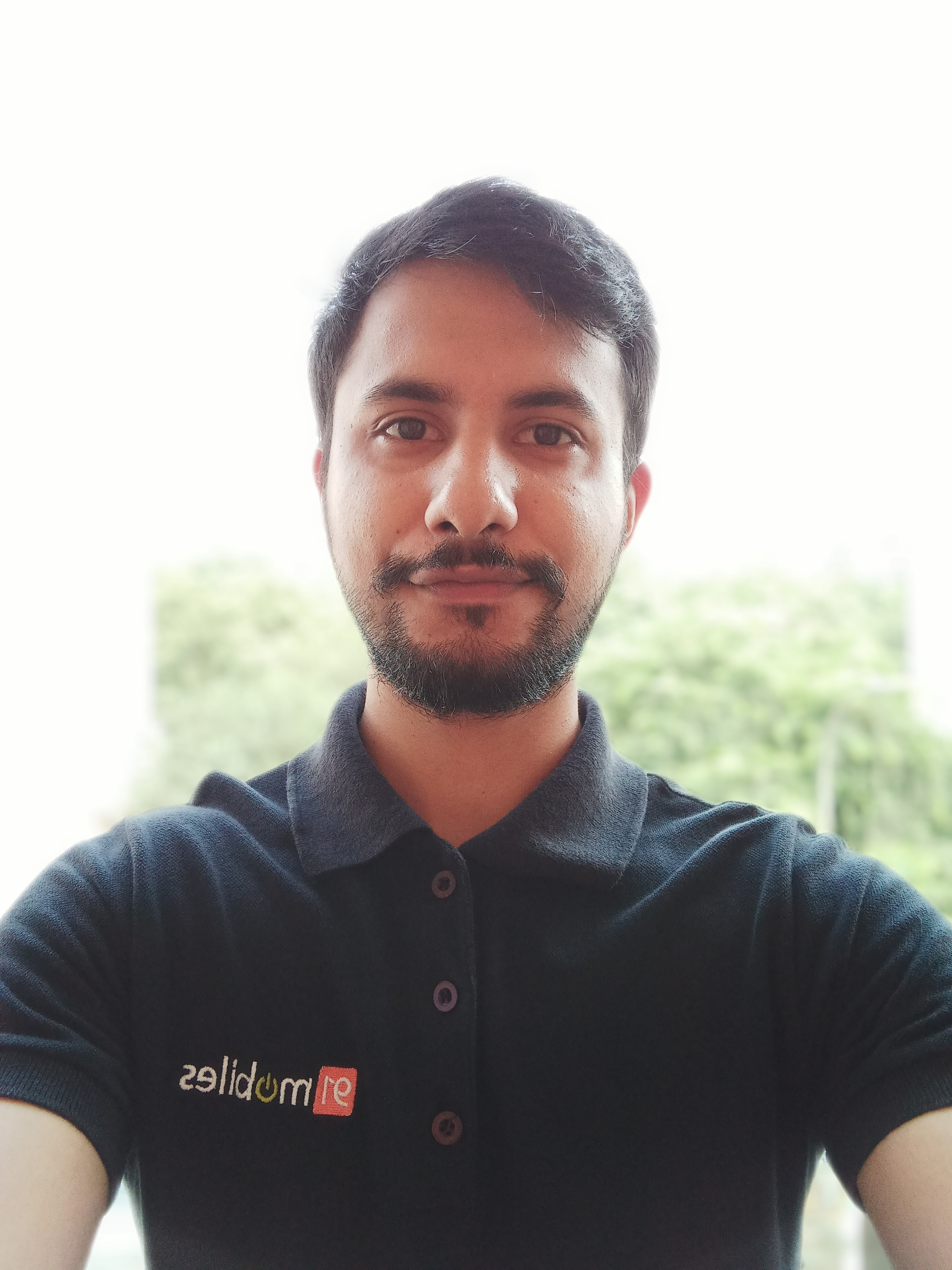 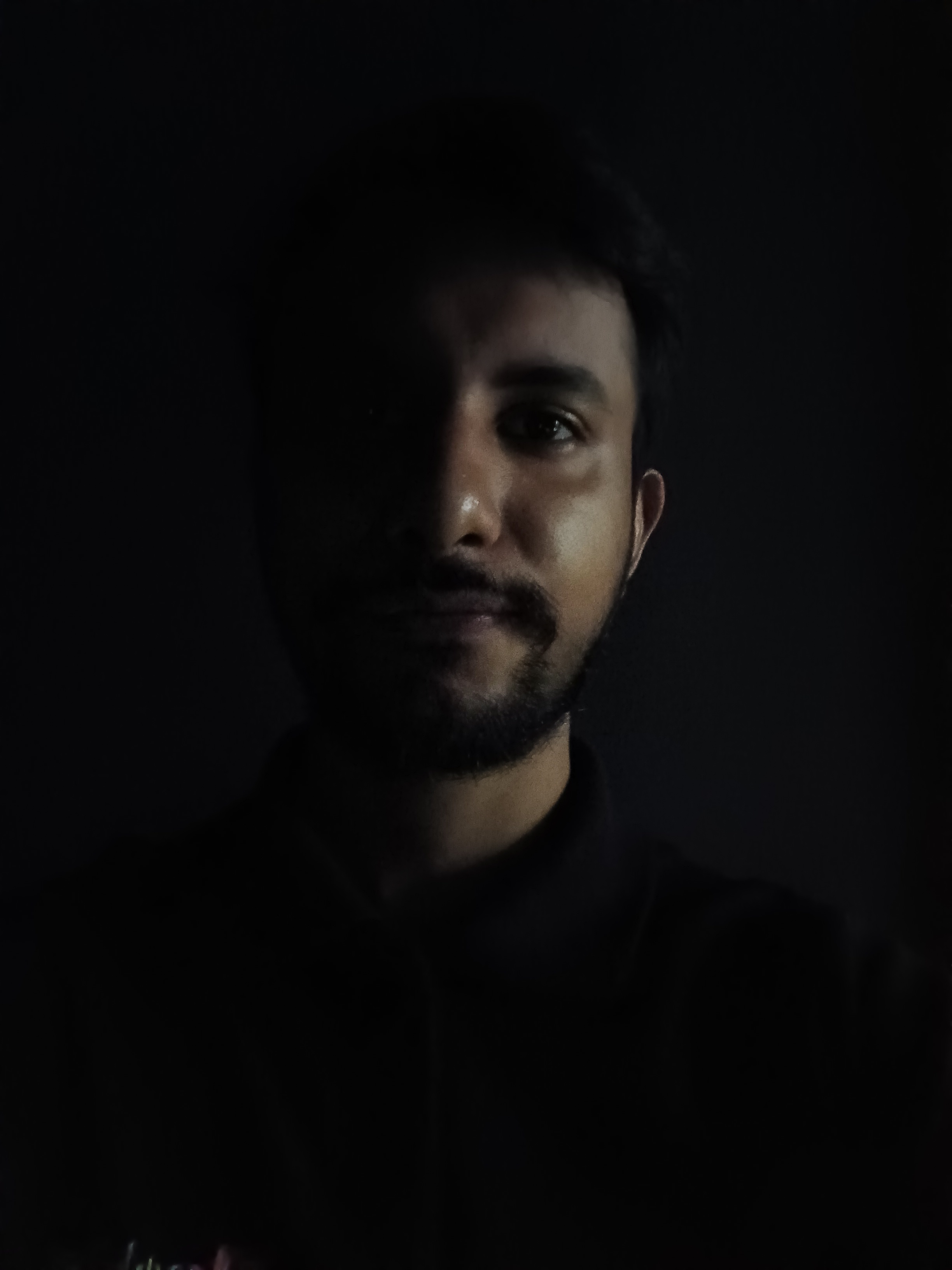 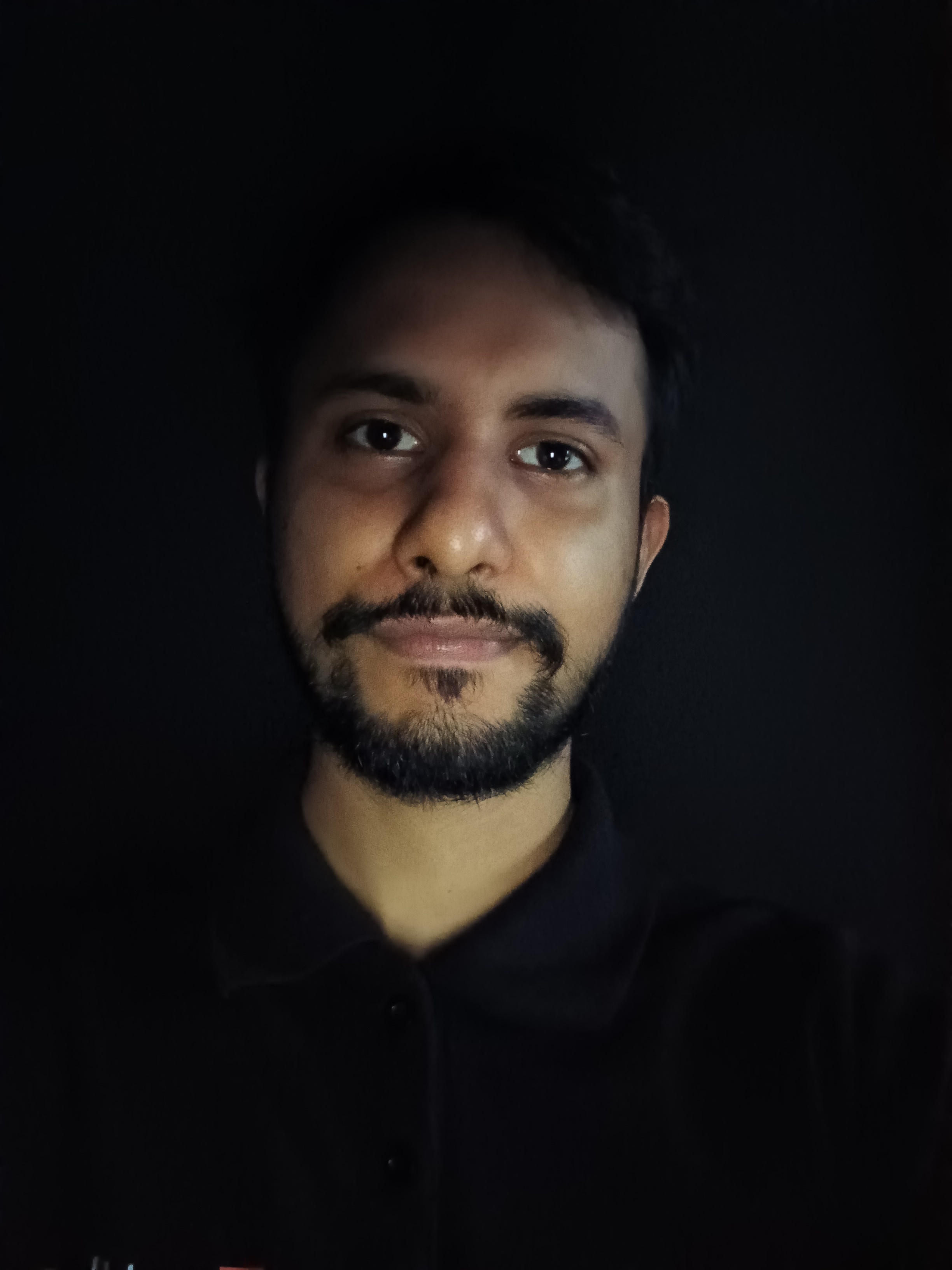 Redmi Note 11SE launching in India tomorrow: is there a charger in the box?